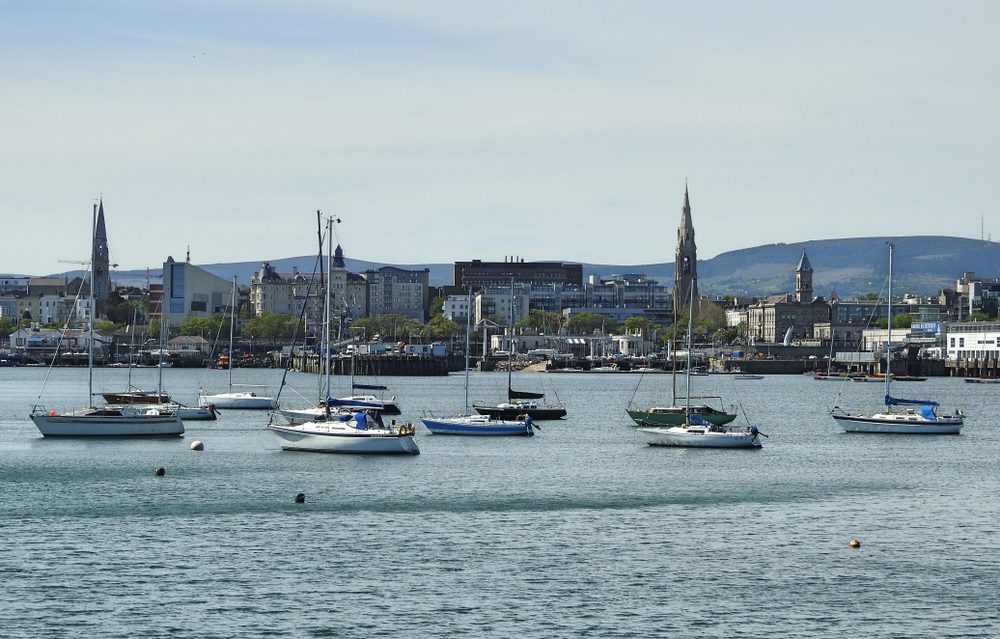 Pewsey Parish Council has responded to claims by a developer that sites for affordable housing would not materialise in the village.

Dunmoore Properties had claimed that there were no allocated sites for affordable housing in Pewsey.

This was after a bid by the firm for 50 affordable houses was knocked back by Wiltshire Council and opposed heavily by the parish council.

Parish chairman Curly Haskell, said: This is the fourth of varying proposals for this site in as many years, submitted by Dunmoore Properties Ltd and has now been followed by another; this time for a 30-house mixed development.

Dunmoore Properties Ltd are well aware the site is outside the Pewsey settlement boundary, with the only access from a narrow country lane, is Grade I agricultural land in North Wessex Downs Area of Outstanding Natural Beauty and as such, there can be no justification for developing here at this time, he said.

In turning down Dunmoore’s proposals, Wiltshire Council’s planning officers said the plans conflicted with the Pewsey Neighbourhood Plan and that 50 affordable homes would go against the council’s policies on mixed housing.

Cllr Haskell said that over the past two years around 20 houses had been built or are nearly finished in the parish.

Contrary to the developer’s assertion, there are at least two allocated sites available, amounting to a possible 61 houses, he added. The developer is also quoted in saying that “no likely delivery until the plan’s reviewed in 2026”. In fact, the review of the neighbourhood plan began earlier this year.

This review will include plans for future building within the village boundary, will encourage integrated developments of mixed housing size and type and will be on sustainable sites with good access to village facilities; not isolated from the village hub, he said.

We do not disagree that we are dealing with “people’s lives” and they need homes, Cllr Haskell said. However, this should be done by a carefully planned development strategy, in line with the Wiltshire Core Strategy and emerging Local Plan, according to need, on the most suitable and sustainable site and in accordance with the wishes and support of the Pewsey community.

Dunmoore said that all of the roads in the village were country roads, and that Wiltshire Council had agreed that the agricultural land had not been used in years. The developer also maintained that “there are no deliverable” sites for affordable houses in Pewsey and that the sites in the neighbourhood plan were for mixed-use and employment development.

A Dunmoore spokesman said: The inclusion of employment land hinders the site’s ability to deliver housing making it a less favourable option to Wilcot Road which would deliver much needed affordable homes.

He said: Wiltshire Council’s own Housing Land Supply Statement published December 2020 notes the Marlborough Road site as not being deliverable within in the next five years and is consistent with Dunmoore’s assessment, taking non-delivery to the end of the plan period.

Please remember that investments of any type may rise or fall and past performance does not guarantee future performance in respect of income or capital growth; you may not get back the amount you invested.
Henry ThomasOctober 8, 2021

Since the start of the coronavirus pandemic, the Economic Statistics... END_OF_DOCUMENT_TOKEN_TO_BE_REPLACED

Once viewed as a nice, lowish risk source of reliable... END_OF_DOCUMENT_TOKEN_TO_BE_REPLACED

London office block put up for sale for £1.8bn