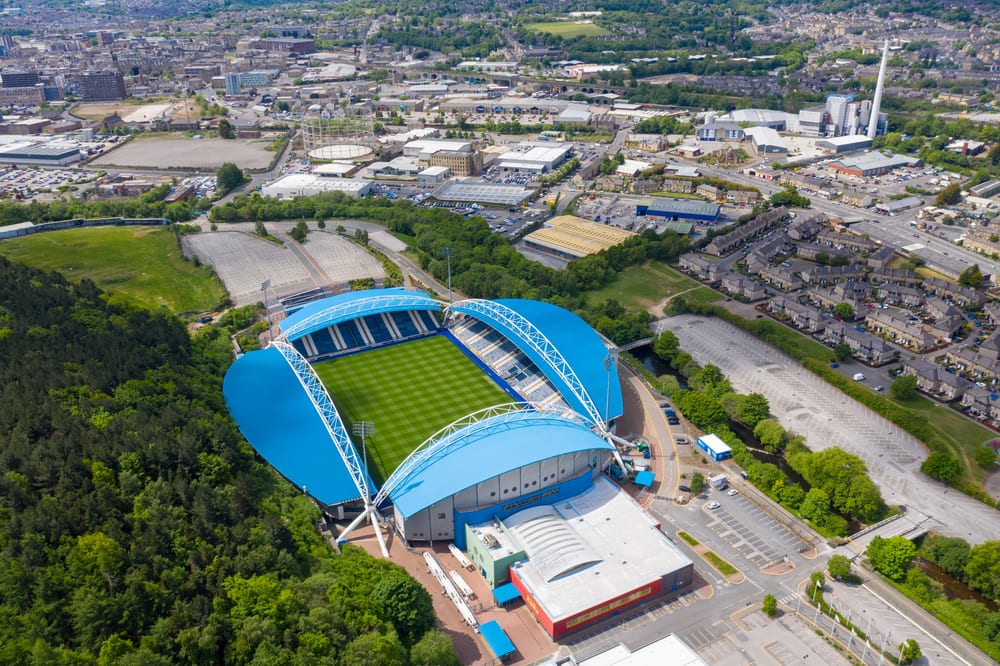 Objectors to the proposed scheme said Lindley was already overpopulated and that schools, health services and amenities are already significantly stretched

Councillors have approved an outline plan to build nearly 20 houses on land off Lidget Street in Lindley, near Huddersfield.

The two-acre parcel of what is described as “unkept grassland” has an indicative capacity of 20 homes.

Objectors to the proposed scheme said Lindley was already overpopulated and that schools, health services and amenities are already significantly stretched. The land was also referred to as a wildlife haven, and there were fears that green space might be lost.

A report to the council’s Huddersfield Planning Sub-Committee said whilst the site was allocated for housing within the Local Plan it was close to St Stephen’s Parish Church and the Manor House restaurant, both of which are Grade II listed.

In addition part of the site contains “habitats of principal importance” and is within a UK BAP priority habitat (Bio-diversity Action Plan), cutting the developable area to just under 1.5 acres.

Planning officers said those issues could be dealt with at a later stage and that the outline application was acceptable.

The scheme was approved on a 7-3 vote.

The council was given permission in 2014 to demolish the former care home building.

At the time it said development would comprise a mix of large detached housing with space for three vehicles to park per property.

A fifth of the homes now earmarked for the site are to be categorised as affordable with a preferred split of 55% social or affordable rent to 45% intermediate housing.

The development would also bring a £44,000 contribution towards local open space as well as an education contribution as Lindley is under pressure for school places.

Local councillor Anthony Smith said the site, sandwiched between the church and the restaurant, was a terrible location for housing with poor access.

Referring to the anticipated financial contributions, saying the area had not seen the benefits of previous awards.

He said: It’s all very well putting in conditions. Lindley has had to endure more than its fair share of housing development over the last few years. Where has the benefit of that money been seen? Where are the additional school places, the additional surgeries for GPs, what is the investment in the roads?

He said: I can’t see how you could mitigate for the negative impacts of this site. I cannot support this application.

Please remember that investments of any type may rise or fall and past performance does not guarantee future performance in respect of income or capital growth; you may not get back the amount you invested.
Henry ThomasJune 18, 2021

Since the start of the coronavirus pandemic, the Economic Statistics... END_OF_DOCUMENT_TOKEN_TO_BE_REPLACED

Once viewed as a nice, lowish risk source of reliable... END_OF_DOCUMENT_TOKEN_TO_BE_REPLACED