Plymouth’s former Debenhams unit to be split up into shops 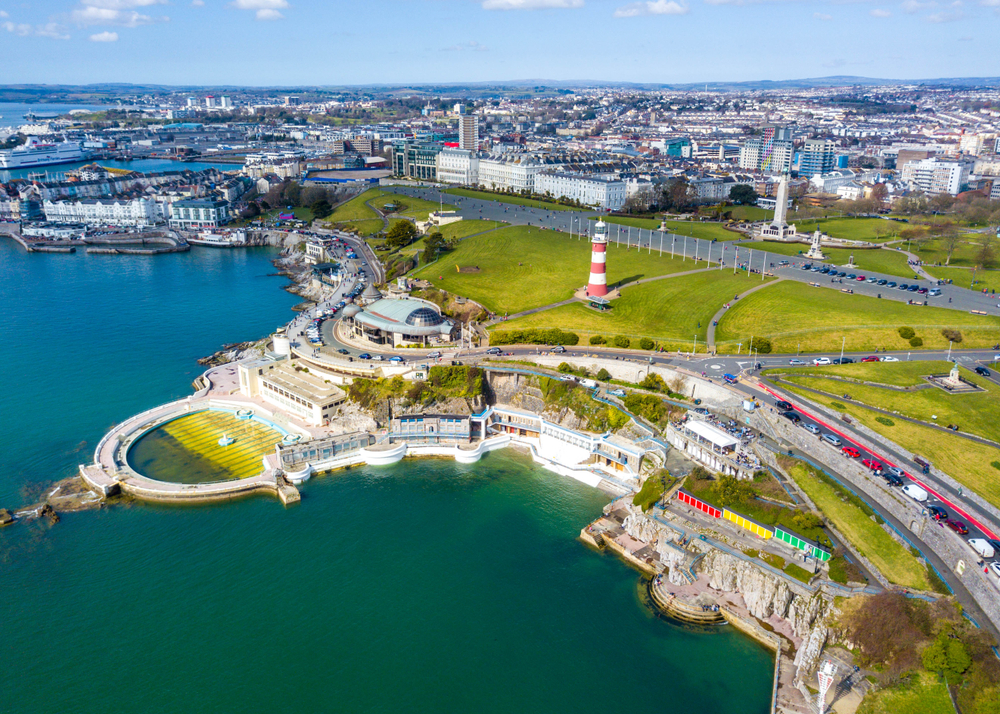 Plymouth’s empty former Debenhams building is set to be split up into two or more shops by new owners who are buying it for more than £3.5m.

Completion of the purchase of the six-storey, city centre block is imminent and it is understood the new owners are keen for the ground floor to remain as retail space – but will divide it up.

The exact division of the ground floor will depend on the requirements of tenant businesses. It could become two units, either of equal size or one being larger, with one opening onto New George Street and the other onto Royal Parade.

But it could also be divided into three, with a third shopfront opening onto Bedford Way, the pedestrianised passage that unites the two roads.

It is understood the new owners of the former department store are still considering uses for the upper floors.

The purchaser has not yet been revealed but the building attracted widespread interest from developers after it went on the market in July 2021 and an offer in excess of the £3.5m asking price was made in the autumn.

The 159,259sq ft building, which has six floors including a basement, has been vacant since Debenhams closed it in May 2021.

The building’s lease is owned by property giant British Land but it is selling it as a ‘virtual freehold’, a lease for 985 years, which means it doesn’t expire until December 20, 3006.

The actual freehold is owned by Plymouth City Council, but the building is in a block of buildings for which British Land paid £67m for in 2016 and which also includes the huge House of Fraser store.

Commercial property experts at Vickery Holman and Allsop marketed the building jointly and when it went on the market it was advertised as ripe for being reconfigured into a range of potential uses, including shops, a cinema, offices and co-working space, and even, somewhat surprisingly, student accommodation.

Please remember that investments of any type may rise or fall and past performance does not guarantee future performance in respect of income or capital growth; you may not get back the amount you invested.
Henry ThomasJanuary 27, 2022

Since the start of the coronavirus pandemic, the Economic Statistics... END_OF_DOCUMENT_TOKEN_TO_BE_REPLACED

Once viewed as a nice, lowish risk source of reliable... END_OF_DOCUMENT_TOKEN_TO_BE_REPLACED