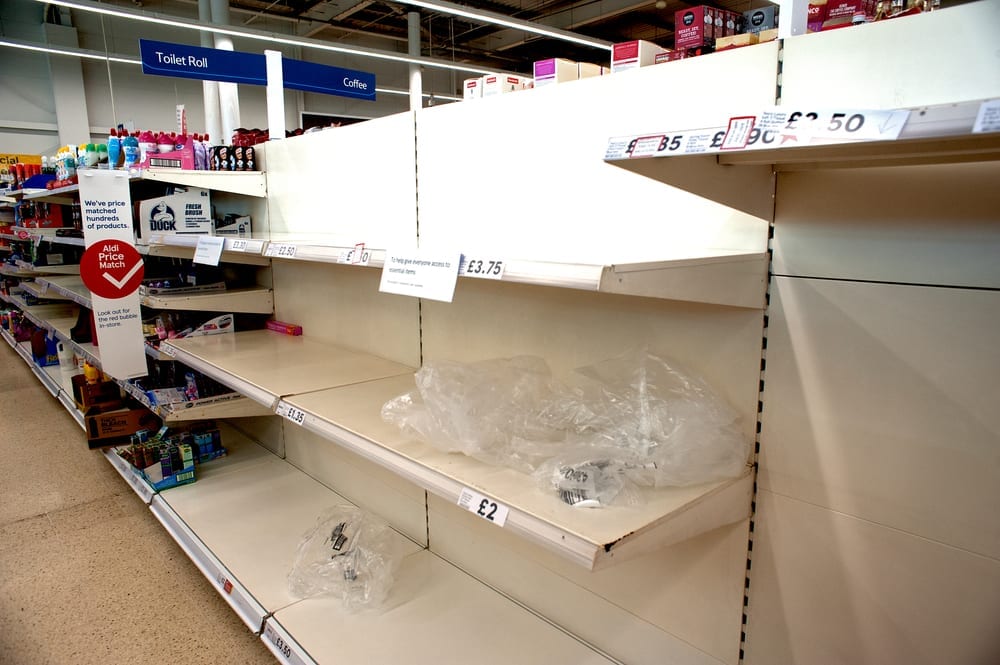 The property arm of the founder of fashion giant Zara, Amancio Ortega, has reportedly been accused of “bullying” by other retailers as the pandemic heightens tensions between tenants and landlords.

The Spanish retail tycoon’s investment vehicle, Pontegadea, was criticised for demanding some of the toughest terms on its leases and for not offering any flexibility in accepting rent reductions, The Times reported.

However, the government has implemented a code of conduct to encourage landlords to support businesses if they can, and retailers to pay their rent in full.

It has also temporarily banned winding-up orders in a bid to encourage the rent payments.

Despite this, Pontegadea, which has a £13.4 billion property portfolio, has reportedly been using “bully boy” tactics, a “well-known” but unspecified retailer has said.

Pontegadea’s UK investments include a section of London’s Oxford Street and the Post Building in Holborn.

The retailer, which wanted to remain anonymous, said Pontegadea had demanded an extra year be added to leases in return for every month of rent holiday before offering three months rent holiday for a two-year extension.

When this was refused, legal action was threatened and bailiffs allegedly appeared at a store to say they would seize goods.

The retailer also said that the majority of its landlords had been working with tenants to offer a minimum of half rent for the lockdown period.

Cafe giant Caffè Nero had a lease expiry due this summer on a central London property, and asked Pontegadea for a rent reduction after the store had been closed.

However, Pontegadea has reportedly been found to be seeking to double the rent.

During the pandemic, property giants have locked heads with retailers as the forced closure of shops meant many retailers had zero income to pay their bills.

Pontegadea responded to the accusations and said it was individually “analysing the situation” with each tenant, but will not publicly refer to the terms and conditions of private lease contracts.

Ortega founded Zara in 1975 and owns a 59.2 per cent stake in its parent company, Inditex, which also owns Massimo Dutti, Pull & Bear, Stradivarius and Bershka.

Separately, retailers and landlords have reportedly teamed up to hold talks with MPs about proposals for the government to fund up to half of commercial rent in an effort to survive through the Covid-19 crisis.

Trade bodies have been in talks with ministers about proposals that would see the UK Government fund up to 50 per cent of rent and services charges owed by businesses in the retail, hospitality and leisure sectors, according to The Telegraph.

Please remember that investments of any type may rise or fall and past performance does not guarantee future performance in respect of income or capital growth; you may not get back the amount you invested.
Henry ThomasAugust 10, 2020

Since the start of the coronavirus pandemic, the Economic Statistics... END_OF_DOCUMENT_TOKEN_TO_BE_REPLACED

Once viewed as a nice, lowish risk source of reliable... END_OF_DOCUMENT_TOKEN_TO_BE_REPLACED