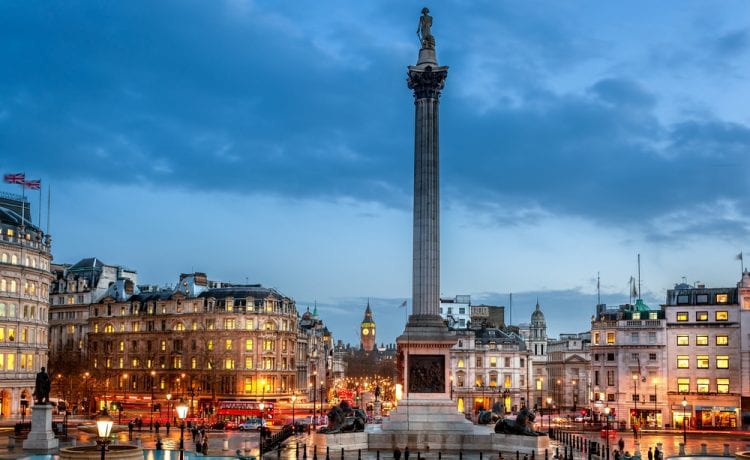 Prices in prime central London edged up just 0.2% in the three months to October, while prices in prime outer London increased 0.9% during the same time

Property price growth in outer London’s prime areas is outpacing that of central London’s upmarket locales, as pockets of the suburbs become hotspots for buyers seeing outdoor space and greenery, according to a report Friday from Knight Frank.

Prices in prime central London edged up just 0.2% in the three months to October, leaving prices 4.5% below their rate at the same time in 2019, the estate agency and property consultant said.

The highest increase was logged in Belsize Park, in northwest London, where prices rose 3.2% in the three months to October.

Dulwich, in south London, ranked second, recording increases of 2.3%. And Wandsworth and Wimbledon followed, after seeing prices jump 2.1% and 1.8%, respectively.

In the city overall, October was the third best performing month in five years for home sales, a result of the post-lockdown surge that is being seen in markets across the globe.

But despite the boost, the overall number of transactions in the first 10 months of 2020 is still 19% below the same time in 2019, according to the report.

Looking ahead, England’s second national lockdown, which began on Thursday and is slated to be in place until Dec. 2, “is unlikely to impact the prime London property market as the first one did,” Tom Bill, head of U.K. residential research at Knight Frank said in the report.

He said, the property market will remain open during the month-long lockdown and momentum generated since the market re-opened in May will drive deal activity into Q1 next year.

Please remember that investments of any type may rise or fall and past performance does not guarantee future performance in respect of income or capital growth; you may not get back the amount you invested.
Henry ThomasNovember 7, 2020 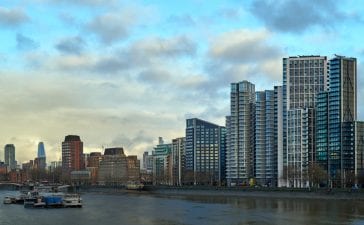 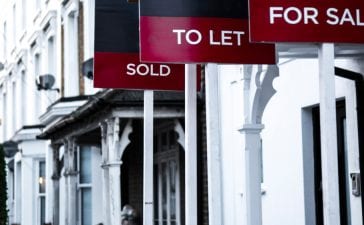 Once viewed as a nice, lowish risk source of reliable... END_OF_DOCUMENT_TOKEN_TO_BE_REPLACED

All about commercial investment property for sale in the UK