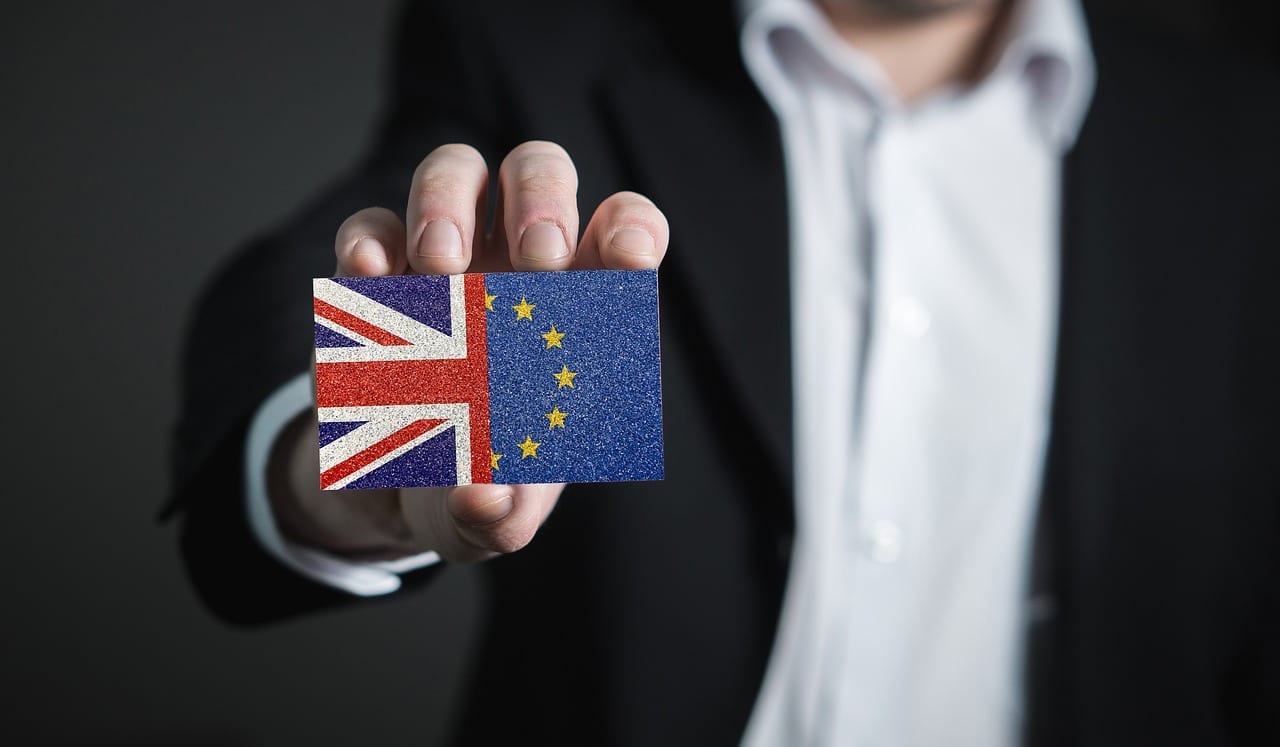 The prime country property market in Scotland has not been affected by Brexit uncertainty, new research suggests

The prime country property market in Scotland has continued to defy expectations and has not been affected by Brexit uncertainty, new research suggests.

Sales in the third quarter of the sector in 2018 increased by 10% compared with the same period in 2017 while residential farm sales increased by 5.67%, year on year, according to the latest report from property consultants Galbraith.

According to Simon Brown, head of residential sales for Galbraith, slowdowns caused by political, economic and Brexit uncertainty which have affected some markets in England have not had the same impact in Scotland.

Brown said the most recent quarter in 2018 reflected strong demand and market activity was steady throughout the year. Although this is a price sensitive market, their experience is that accurately priced properties are selling well and prices have held steady or increased in some areas.

One of the reasons that Scotland is bucking the trend compared to England and Wales may be that Scotland has not tended to attract purely speculative property investors from overseas. The Scottish market has not experienced huge gains during periods of market confidence for the UK as a whole and does not fall sharply when there is UK market pessimism, he said.

He added that those buying in Scotland are not typically buying in the expectation of a rise in value, certainly not in the short term, out with the areas of extremely high demand in parts of Edinburgh, Glasgow and St Andrews.

The firm believes that mostly buyers expect house prices to experience steady growth of perhaps 5% to 10% in the medium term and 15% to 20% in the long term but do not buy with the expectation of a sharp rise in value.

Brown said that they expect there may be caution this year due to the political uncertainty at a national level but their figures in Scotland show a steady upward trend in terms of both sales achieved and prices. They don’t expect this to change significantly. He pointed out that in Scotland there have been two referendums, two general elections and Scottish national elections in the past four years but the property market has managed to cope with the uncertainty.

He added that the market has been driven by long term factors such as the relative affordability of property in Scotland and the lifestyle on offer. The stability of the property market is also a selling point.

Please remember that investments of any type may rise or fall and past performance does not guarantee future performance in respect of income or capital growth; you may not get back the amount you invested.
Henry ThomasJanuary 26, 2019

Once viewed as a nice, lowish risk source of reliable... END_OF_DOCUMENT_TOKEN_TO_BE_REPLACED 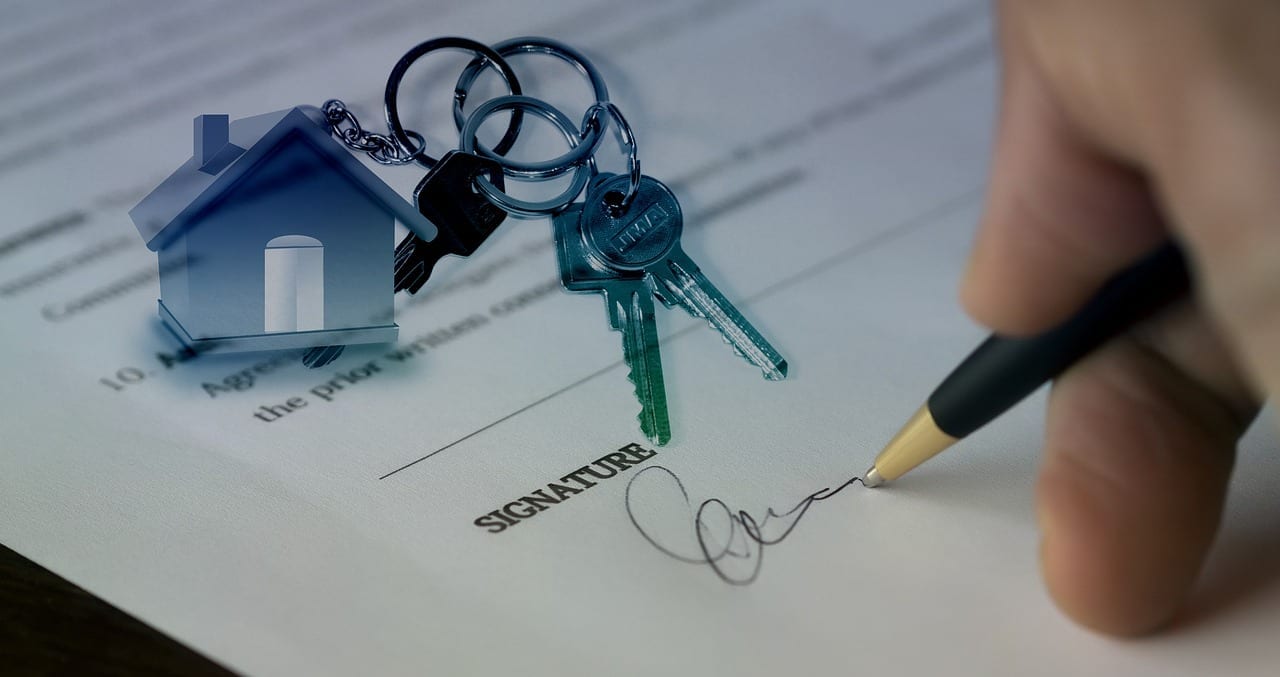