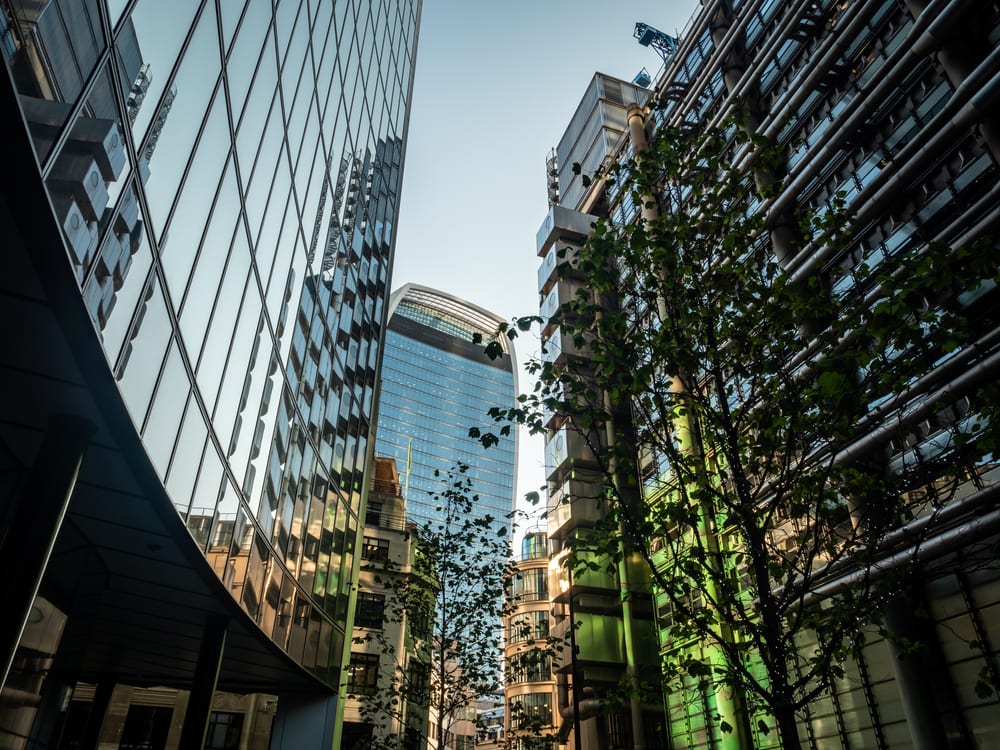 In prime central London, average rental values dropped 9.1% in the year to October, while in prime outer London, the decline was 7.6%

The latest market analysis from Knight Frank has revealed that high levels of supply have continued to put downwards pressure on rental values in the final quarter of the year in prime London lettings markets.

In prime central London, average rental values declined 9.1% in the year to October, continuing a trend that started during the first national lockdown in England. In prime outer London, the decline was 7.6%. Supply has increased due to the addition of short-term lettings properties onto the market, a sector where demand has been curtailed by the pandemic.

Furthermore, more owners have decided to let rather than sell due to uncertainty surrounding the trajectory of prices as the impact of Covid-19 on the economy becomes clearer. However, this trend has been less marked in more suburban areas with outdoor space, where prices have been more robust.

A reduction in demand due to fewer numbers of international students and company executives has exacerbated the rental value declines.

While the property market will remain open during the second national lockdown, the tighter restrictions could exacerbate this trend for higher levels of supply, maintaining downwards pressure on rental values.

Gary Hall, head of lettings at Knight Frank, comments: If you exclude south-west London, supply levels are currently 20% above where we would normally expect them to be at this time of year. That has come down from a figure of around 40% earlier this year. Rents are still falling and the properties that are letting are where the price has been reduced.

Meanwhile, it is believed that a second national lockdown in England is unlikely to impact the prime London property market as the first one did.

The property market will remain open during the month-long lockdown and momentum generated since the market re-opened in May will drive deal activity into Q1 next year.

Indeed, an analysis of exchanges that took place in October in London shows that only 36% arose from initial valuation appraisals that took place between June and September 2020. The equivalent figure was 32% in prime central London. In other words, the majority of exchanges taking place are transactions that originated before the lockdown.

However, the large number of properties that have gone under offer since May is starting to translate into exchanges.

The extent of the post-lockdown surge means October was the third highest month in five years for exchanges in London. The highest number was recorded in March 2016 ahead of a stamp duty hike in April and the second-highest figure was registered in December 2019, the month of the decisive UK general election result.

However, this surge should be seen in the context of a market that has behaved erratically over the course of this year. The overall number of exchanges was 19% down in the first ten months of the year compared to 2019.

Quarterly growth remained at 0.2% in prime central London for the second consecutive month, meaning the annual decline held at -4.5% in October.

In prime outer London, prices rose 0.9% in the three months to October, which was the highest such rise in five years, as more buyers seek outdoor space and greenery.

Please remember that investments of any type may rise or fall and past performance does not guarantee future performance in respect of income or capital growth; you may not get back the amount you invested.
Henry ThomasNovember 9, 2020

Since the start of the coronavirus pandemic, the Economic Statistics... END_OF_DOCUMENT_TOKEN_TO_BE_REPLACED

Once viewed as a nice, lowish risk source of reliable... END_OF_DOCUMENT_TOKEN_TO_BE_REPLACED

London leavers purchased £27.6bn worth of property in 2020