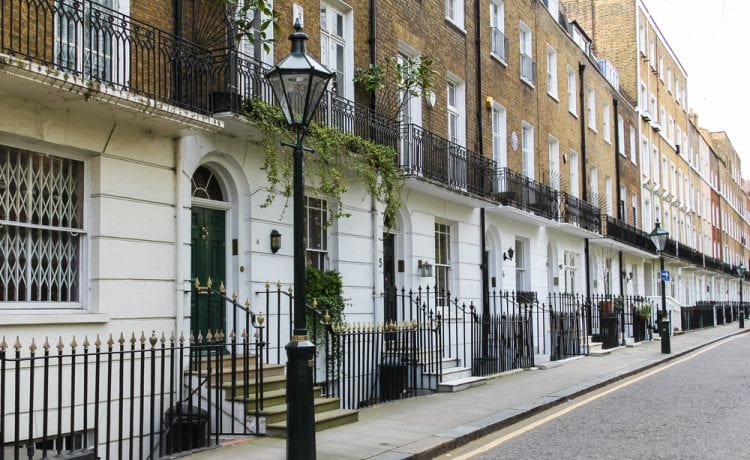 There was a 78.9% surge in the number of properties changing hands for between £5 million and £10 million

London’s high-end property market has been thriving in the latter half of 2020, highlighting the intense demand for larger houses that has been an unexpected but sustained result of the coronavirus pandemic, according to a report Wednesday from Knight Frank.

In the six months to November, there was a 78.9% surge in the number of properties changing hands for between £5 million (US$6.7 million) and £10 million, compared to the same period last year.

This increase underlines how the market is not simply responding to a stamp-duty holiday, the effect of which is negligible in this price bracket, Tom Bill, head of U.K. residential research at Knight Frank, said in the report, referring to the temporary tax break on home purchases in the country in effect until March 31.

Instead, it reflects growing demand for houses, which tend to be more numerous in this price bracket and more in-demand among domestic buyers, he said.

The appetite among buyers for large houses has soared since the spring—not just in property London, but globally—as people found themselves reevaluating their property priorities after spending extended periods of time at home during lockdown.

Big properties with gardens, home offices and access to outdoor space have since become a must-have for many.

The jump in high-end transactions in London is “also a result of how far prices have fallen in recent years due to tax changes and political uncertainty, which had a more marked impact in higher-value markets,” Mr. Bill said. He said, average prices between £5 million and £10 million fell 8.8% in the two years to November, the largest fall of any price band.

That same demand for more space and greenery is also pushing prices in prime outer London to outpace those in prime central London, according to the report.

In the six months between June and November, average prices increased 1.6% in outer London, home to leafy enclaves including Wandsworth, Belsize Park and Chiswick.

At the same time, prices fell 0.1% in prime central London, which have been hindered in part by international travel restrictions, the report said.

The trend is set to continue, with Knight Frank forecasting 4% property price growth in prime central London next year and 5% in prime outer London.

Please remember that investments of any type may rise or fall and past performance does not guarantee future performance in respect of income or capital growth; you may not get back the amount you invested.
Henry ThomasDecember 10, 2020

Once viewed as a nice, lowish risk source of reliable... END_OF_DOCUMENT_TOKEN_TO_BE_REPLACED 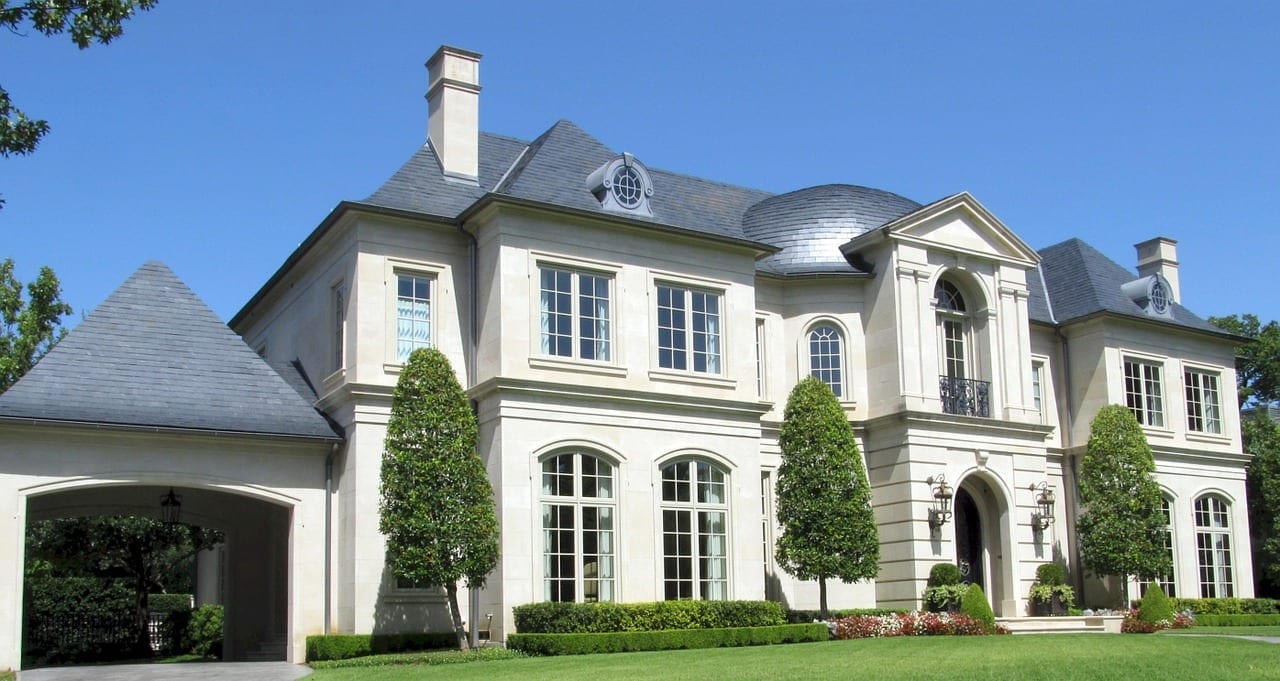