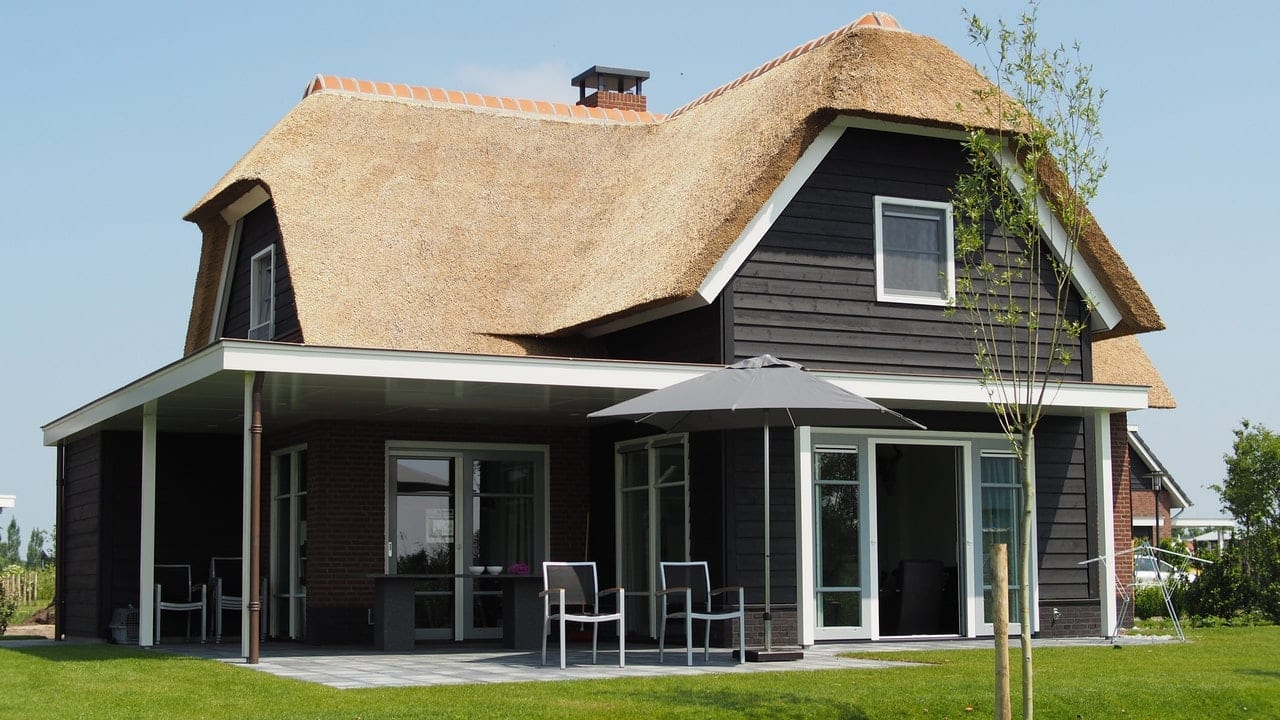 Property magnate, Fergus Wilson, has been taken to court by EHRC over racism

The Equality and Human Rights Commission (EHRC) has taken a well-known buy-to-let mogul to court over racism. The property magnate, who owns almost one thousand properties across Ashford and Maidstone, sent a letter to his letting agents telling them not to rent houses to certain people of Asian origin – the so-called ‘coloured people’ as the properties smell of curry after the tenants leave.

The UK watchdog has charged Fergus Wilson with racism and threatened further action against him if he does not comply with the court orders in case the court agrees with them. In that case, he will be charged with contempt of court which could result in a fine, said EHRC. In a letter emailed to Evolution, a local letting agency, Wilson had mentioned – “No coloured people because of the curry smell at the end of the tenancy.”

The watchdog is now seeking an injunction against the tycoon in case the court agrees with it that Wilson’s letting policy is unlawful and if he does not step back. It termed the condition illegal. The chief executive of the Equality and Human Rights Commission (EHRC) had termed the remarks ‘truly disgusting’ as unlawful instructions from a landlord to a letting agent. EHRC said that Wilson’s letting criterion of “no coloured people” was direct discrimination on the grounds of race, breaching section 13 of the Equality Act 2010.

However, Wilson does not think he did anything wrong and defended himself. He said he would fight the legal action, insisting that he was not a racist. He will represent himself in the court.

Before the hearing, Wilson claimed that all the local people are with him. He thinks it is okay if it is Luton or Bedford which have a large number of people from India and Pakistan, but in Ashford and Maidstone, 99 per cent of the population is not from India or Pakistan. According to him, the valuation of a £250,000 mid-terrace house goes down by £50,000 if it smells of curry. He added that he would argue that no one had been affected by his letting policy since he had not received any request from an Indian or Pakistani for many years. He claimed that he is not racist because he takes a high number of black tenants as well as Gurkhas, so his recent instruction to the letting agency is not racist.

Since the start of the coronavirus pandemic, the Economic Statistics... END_OF_DOCUMENT_TOKEN_TO_BE_REPLACED

Once viewed as a nice, lowish risk source of reliable... END_OF_DOCUMENT_TOKEN_TO_BE_REPLACED