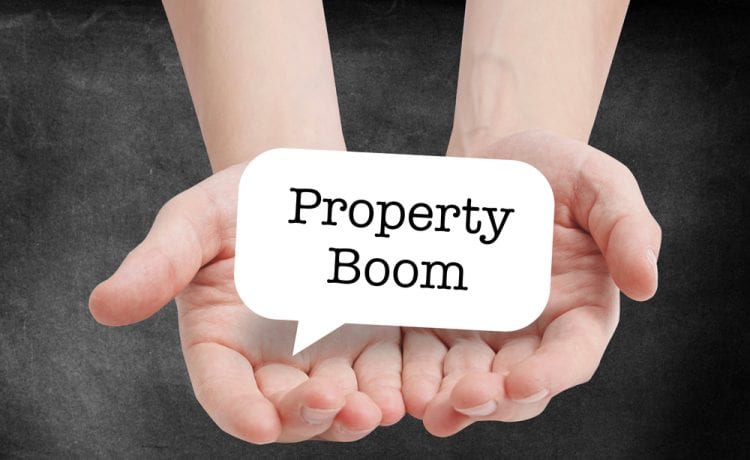 A Darlington solicitor believes that the current boom in the property market could give a valuable boost to the North-East economy.

Latimer Hinks Solicitors has seen an increase of 40 per cent in conveyancing instructions in July and August.

Nationwide, July was the busiest month in the property market for a decade and this continued into August.

The North-East saw the highest regional house price increase in England, at 1.7 per cent month on month.

The property boom has been linked to the Government’s recent decision to cut stamp duty and the hiatus in property sales from late March to mid-May caused by the lockdown.

In addition to the record number of sales agreed, July also saw the largest number of properties coming on to the market since March 2008.

The team at Latimer Hinks has seen a significant increase in instructions in the last month and believes this could have a positive impact on the local economy if it continues.

Martin Williamson, a director and head of residential property at Latimer Hinks Solicitors, said: After an uncertain few months, the property market now appears to be flourishing both nationally and locally.

He said, July was a record-breaking month for both the volume of sales and the house prices in certain regions, which then continued into August, and this can only have a positive impact on the sector.

Of course, we must acknowledge that part of this surge will be due to potential buyers being put on hold for two months during the lockdown and the sector needing time to catch up, however the summer traditionally sees a lull in sales, so to see the busiest month in a decade during the summer is huge achievement, Williamson said.

From our perspective, we have seen a significant rise in the number of instructions during July and August, and clients are keen to complete quickly, which in turn is keeping the property market moving and stimulating the economy, he said.

He said, the pace will, of course, slow down when stamp duty is reintroduced and sales from pre-lockdown are all completed, but this is a positive start and could really lift the market here in the North East and the surrounding areas.

Important:
This article is for information purposes only.
Please remember that financial investments may rise or fall and past performance does not guarantee future performance in respect of income or capital growth; you may not get back the amount you invested.
There is no obligation to purchase anything but, if you decide to do so, you are strongly advised to consult a professional adviser before making any investment decisions.
Henry ThomasSeptember 8, 2020
Leave a reply 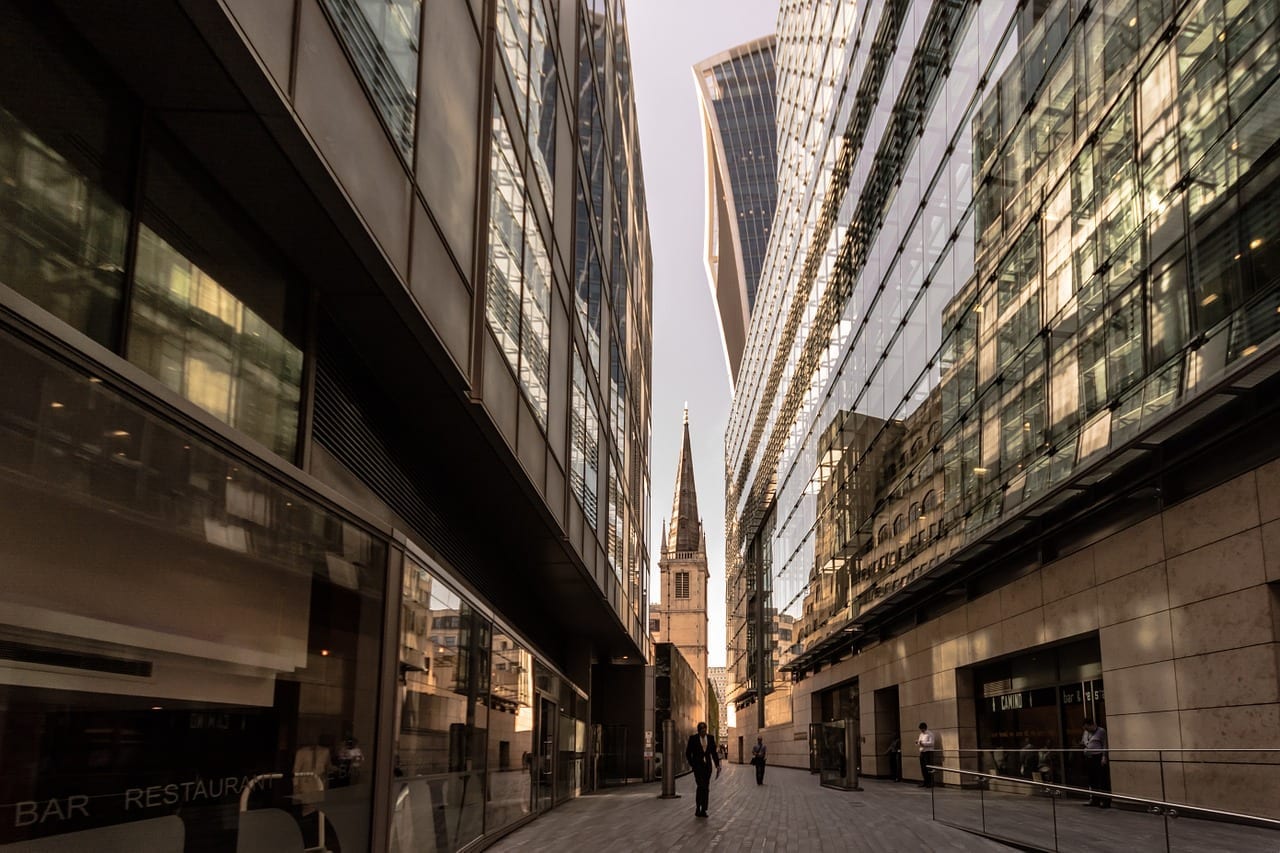 Airbnb asks guests to donate to landlords amid pandemic