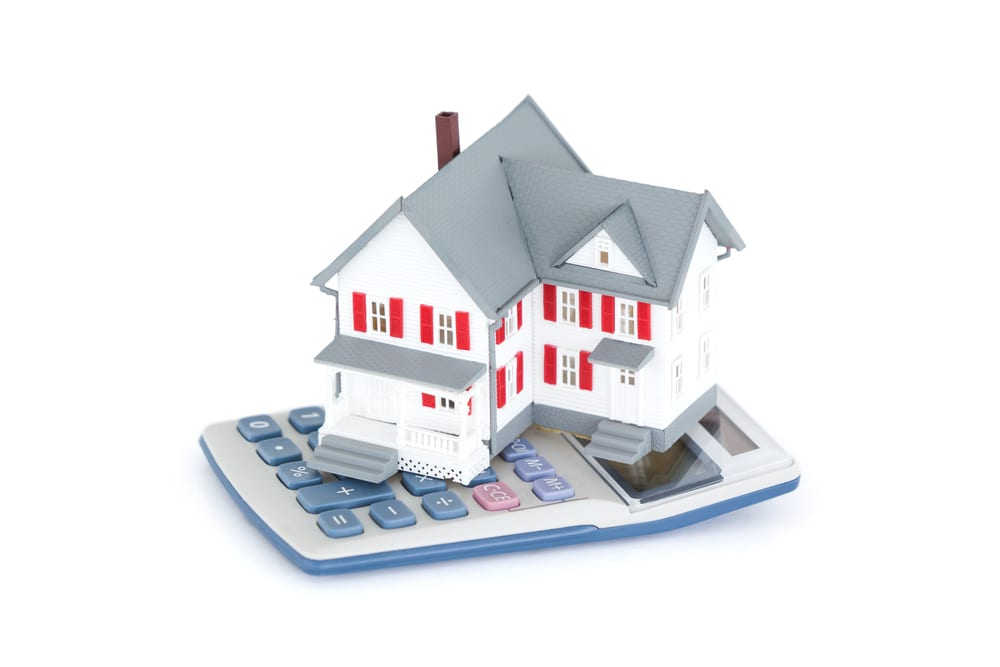 According to Land Registry figures, the average house price in Swindon was £233,294 in April – up 2.6 per cent on March

House prices rose by 2.6 per cent in Swindon in April. This is in line with the price growth seen in the region which has seen property prices achieve 8.4 per cent annual growth.

According to Land Registry figures, the average house price in Swindon was £233,294 in April – up 2.6 per cent on March.

Over the month, the picture was better than that across the south west, where prices dropped 2.3 per cent, and Swindon outperformed the 1.9 per cent drop for the UK as a whole.

The average sale price of property in Swindon increased by £18,000 over the last year – putting the area 21st among the region’s 32 local authorities for annual growth.

The Forest of Dean saw the best annual growth in the region, where property prices rose on average by 17.9 per cent, to £272,000. At the other end of the scale, properties in Gloucester increased 4.3 per cent in value, giving an average price of £213,000.

Owners of semi-detached houses saw the biggest improvement in property prices in Swindon in April as they rose 2.7 per cent to £257,068 on average. Over the last year, prices increased by 8.6 per cent.

By comparison, former owner-occupiers paid £269,000 on average in April – 34 per cent more than first-time buyers.

Average property prices in the region are lower than those across the UK, at £251,000.

The most expensive properties in the south west were in the Cotswolds which cost £414,000 on average, and 1.8 times as much as in Swindon.

The cost of properties in the Cotswolds is 2.2 times than those in Plymouth (£189,000 average), at the other end of the scale.

Please remember that investments of any type may rise or fall and past performance does not guarantee future performance in respect of income or capital growth; you may not get back the amount you invested.
Henry ThomasJune 18, 2021

Since the start of the coronavirus pandemic, the Economic Statistics... END_OF_DOCUMENT_TOKEN_TO_BE_REPLACED

Once viewed as a nice, lowish risk source of reliable... END_OF_DOCUMENT_TOKEN_TO_BE_REPLACED