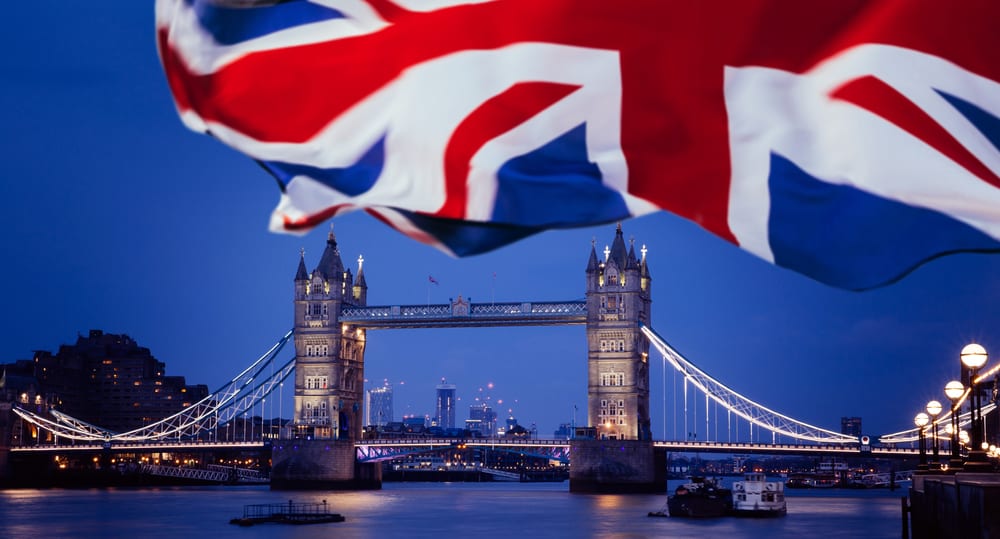 Backlogs across Great Britain’s real estate market have extended the time it takes for a home to complete the sale process by almost two weeks so far this year, according to a report released Thursday in the U.K. from estate agent comparison site, GetAgent.co.uk.

The average time it’s taking to sell a property—from listing online to completion—across Britain has risen to 141 days, roughly four-and-a-half months, the report said, which analyzed selling times between January and November of 2020.

That figure stood at 129 days during the same time frame last year.

The increase is “negative news on the face of it but given the turbulent year we’ve experienced, the time to sell a home was always likely to increase on last year,” Colby Short, founder and CEO of GetAgent.co.uk, said in the report.

Lockdown restrictions stopped the market in its tracks during the spring, which would have delayed pretty much every sale already in the pipeline, he added.

One of the major hurdles slowing sales is the furloughs and layoffs that have hit industries that are a part of the selling process, according to Mr. Short.

As are the significant levels of buyer demand which have emerged during the coronavirus pandemic and further overwhelmed the already overextended industry, particularly at the final legal hurdle of a sale, he said.

The affluent City of London—one of the capital’s major financial districts—has seen its real estate market slow down most significantly in the country since last year.

On a regional basis, the West Midlands has seen the longest delays with transactions now taking 119 days to complete, 17 days longer than last year, according to the report.

The time to sell may well continue to climb until the market levels outcome March next year, Mr. Short said. But the good news is, transactions are up, prices are climbing and the market is fighting fit for the year ahead.

Please remember that investments of any type may rise or fall and past performance does not guarantee future performance in respect of income or capital growth; you may not get back the amount you invested.
Henry ThomasDecember 3, 2020

Since the start of the coronavirus pandemic, the Economic Statistics... END_OF_DOCUMENT_TOKEN_TO_BE_REPLACED

Once viewed as a nice, lowish risk source of reliable... END_OF_DOCUMENT_TOKEN_TO_BE_REPLACED 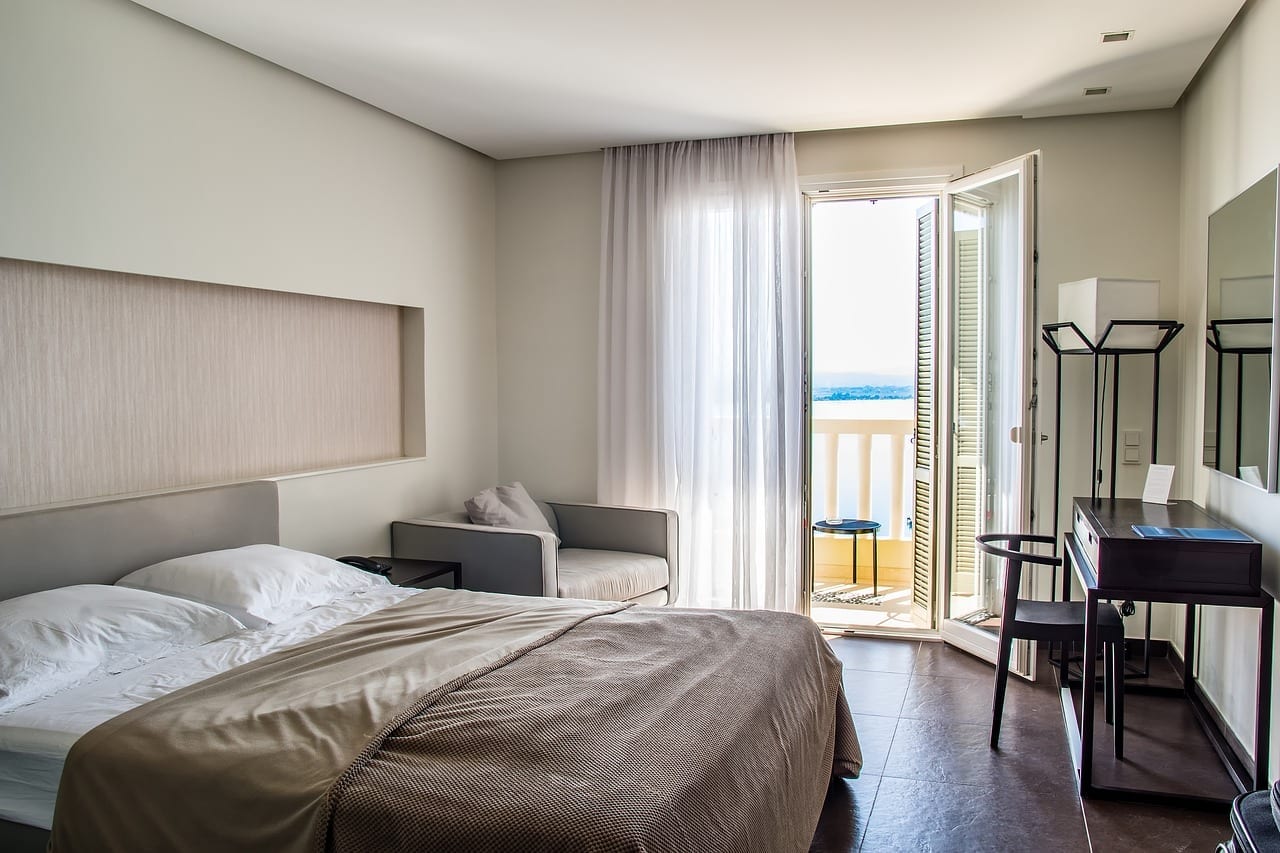