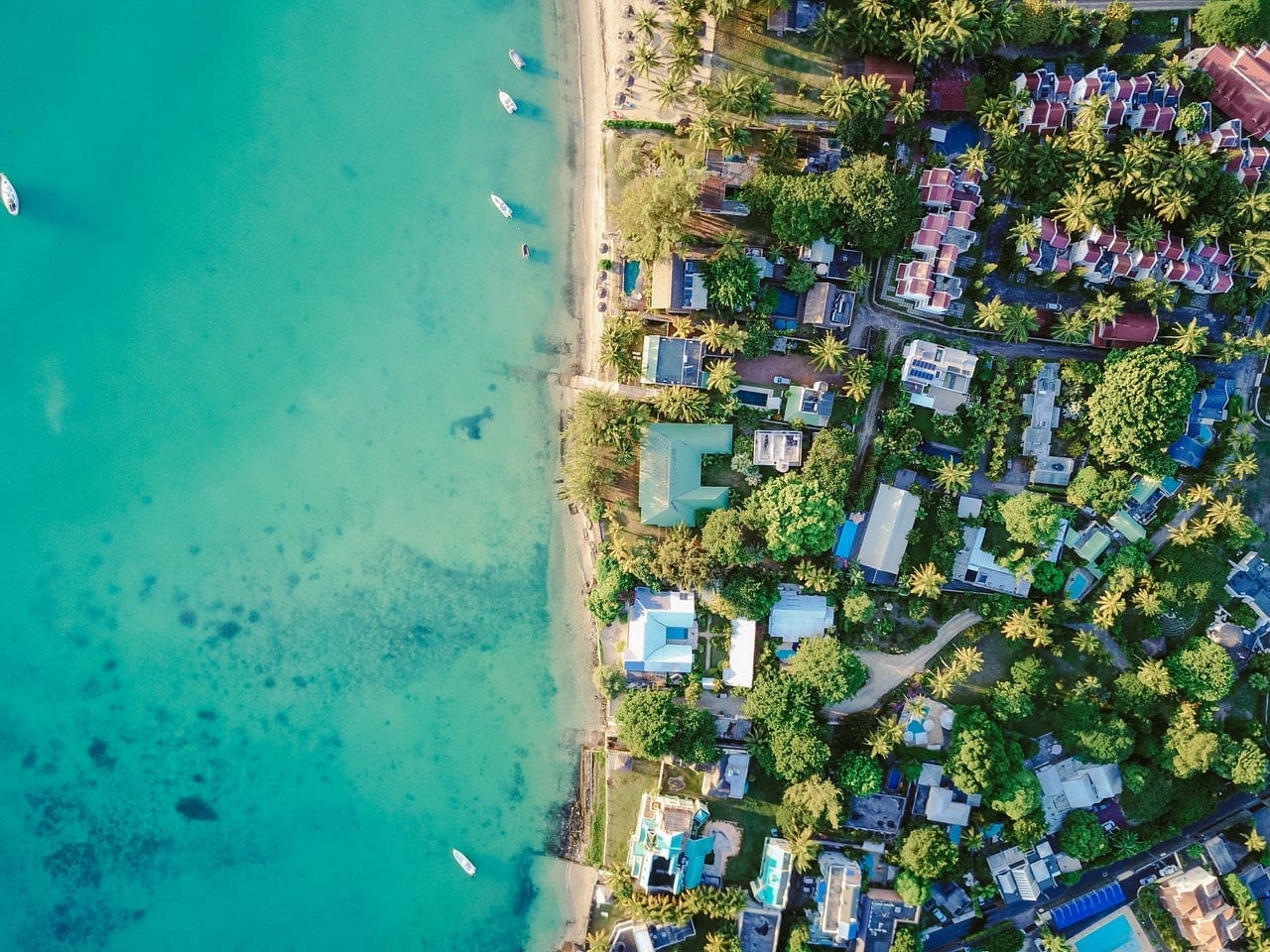 Property boom continued in Cayman Islands with total sales reaching a record $800 million last year, up 18 percent from $679 million the previous year, according to a review by surveyors Charterland.

The report shows that house and land prices rose across most sectors in 2018.

Simon Watson, partner at Charterland, termed it an unchartered territory in the property market.

Charterland analysed every real estate transaction in the Cayman Islands in 2018 to provide the review.

He said that it is an interesting exercise to see if the sales figures confirm what the realtors have been telling throughout the year. This year it absolutely has. The market has recovered from the downturn of 2010 and is now way beyond the previous peak.

Rising demand and rising prices on Seven Mile Beach were largely a reflection of the strength of the U.S. economy, but the ripple effect is starting to be seen in other sections of the market, he said.

Land values rose in Savannah, an enclave of mostly mid-range residential development, for the first time in a decade, the report shows.

The market is booming without a doubt. Obviously, an eye has to be kept on the situation in the U.S., but there aren’t any huge red flags on the horizon right now, Watson added.

There was a 9 percent increase on the year before as there were 1,857 property transfers in 2018, the report indicated.

The sale of a 2.8 acre piece of land for $45.7-million was the highest single value sale, while the sale of the Holiday Inn to a Chicago-based developer for $15.6 million was the next biggest deal on the books.

The report shows there were fewer sales of Seven Mile Beach condos than in previous years, but the total value – an average of $1.3 million for the 101 sales of beachfront condos – was up significantly.

This would indicate that the decrease in the number of sales is as a result in a lack of inventory rather than diminishing demand, the report continues.

Looking at future development trends, an analysis of planning applications to the Central Planning Authority shows a decrease in the value of approved developments over the last year.

Watson said it was hard to read too much into this figure because one or two major developments, for example the Grand Hyatt planning application and the NCB boutique hotel in 2017, could distort the figures. There was still a high number of projects being approved, though these skewed more toward residential development in 2019.

He said the development appeared to be well spread across all sectors from affordable housing to luxury condos, and he does not believe that there is currently any concern about construction outpacing demand.

Please remember that investments of any type may rise or fall and past performance does not guarantee future performance in respect of income or capital growth; you may not get back the amount you invested.
Henry ThomasMarch 12, 2019

Since the start of the coronavirus pandemic, the Economic Statistics... END_OF_DOCUMENT_TOKEN_TO_BE_REPLACED

Once viewed as a nice, lowish risk source of reliable... END_OF_DOCUMENT_TOKEN_TO_BE_REPLACED 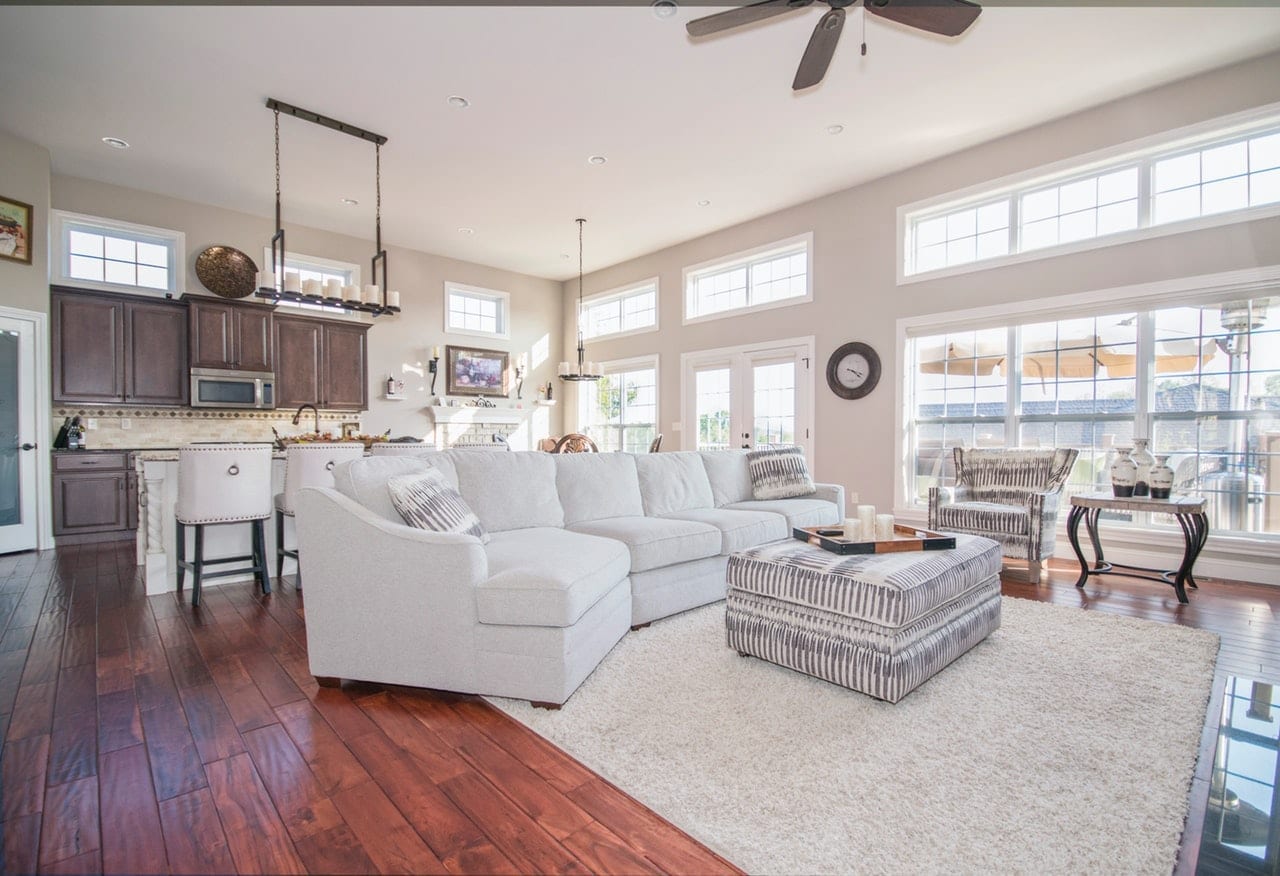