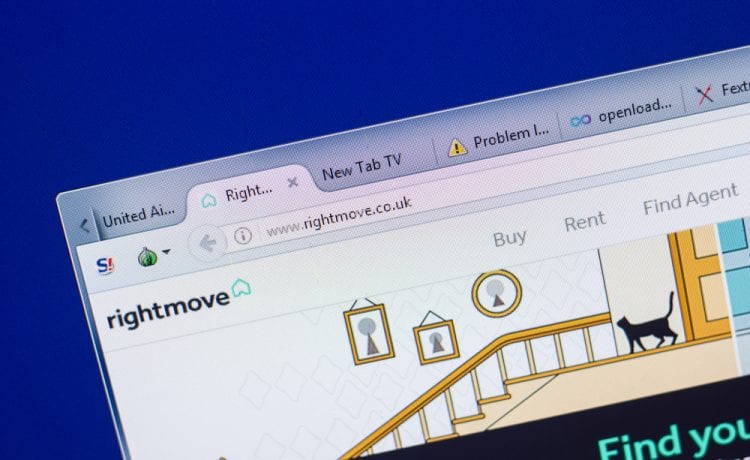 Lightwater in Surrey took the top spot, with buyer searches rising 130% in September compared to same period in 2019

According to research by Rightmove into areas of the UK with at least 30,000 property searches, the nine areas where searches have doubled all have a population of under 11,000.

Taking the top spot is Lightwater in Surrey, where buyer searches were up 130% in September compared to September 2019.

The village has a population of under 7,000, and house prices range from a studio flat on offer for £155,000 to a five bed house with an asking price of over £3.6 million.

The list features small villages and market towns, such as Bruton in Somerset, where searches rose by 128%, and Chipping Campden in the Cotswolds, with searches up 111%.

The percentage increase in searches in these areas is almost double the uplift seen across the top 10 largest cities, where collectively searches increased by 53%.

Searches in London were up 36%, and Bristol still reigns as the most searched for city outside London, with searches up by 54%.

The harbour town of Dartmouth in Devon has seen buyer searches double (+102%) in September, plus it is also number one for the biggest increase in the number of properties being marked as sale agreed by estate agents across all of Great Britain, up by a massive 179%.

Tim Bannister, director of property data at Rightmove, said: Back in May when the market reopened in England we wondered how long the desire to move to the country or to smaller towns and villages would last.

He said, it’s clear that this short-term shift has turned into a medium term trend, as our data is showing that home hunters looking at what’s available are also turning into serious buyers putting in offers.

There are a number of likely drivers of this change, some buyers are now more willing to have a country commute a few times a week, and others are preparing for social distancing to be here for quite some time yet, and so are being drawn to places with more outdoor space, Bannister said.

He said, housing markets in some of the biggest cities are still busier than this time last year as the quiet life definitely isn’t for everyone, but they’re not seeing the same surge as these smaller areas.

Important:
This article is for information purposes only.
Please remember that financial investments may rise or fall and past performance does not guarantee future performance in respect of income or capital growth; you may not get back the amount you invested.
There is no obligation to purchase anything but, if you decide to do so, you are strongly advised to consult a professional adviser before making any investment decisions.
Henry ThomasOctober 8, 2020
Leave a reply 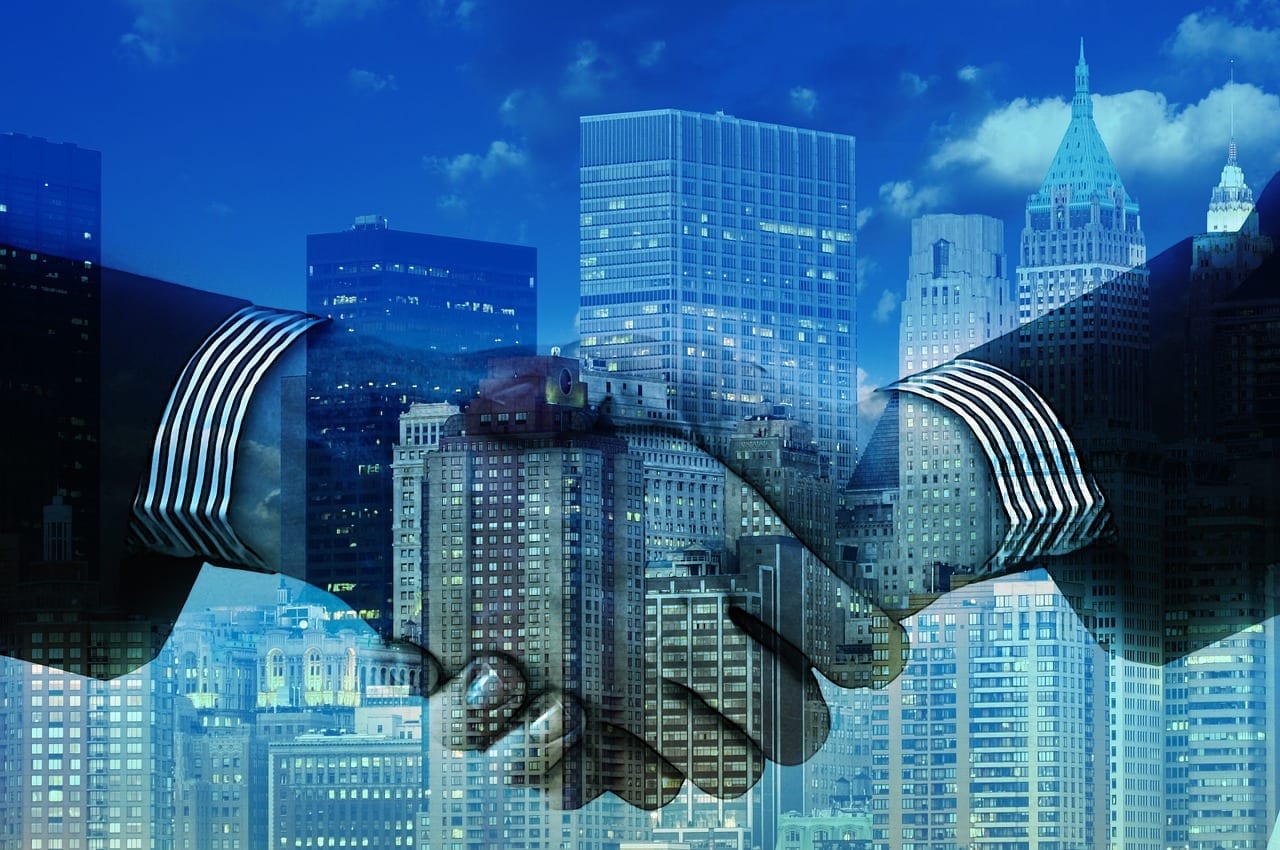