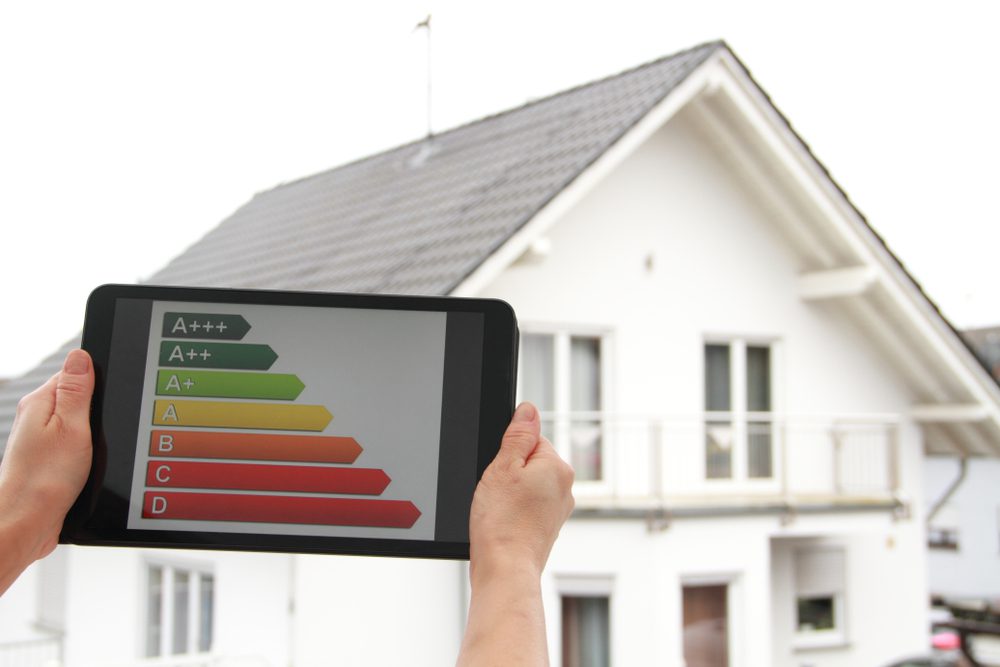 Investors could be ‘severely impacted’ by government plans to raise the required Energy Performance Certificate (EPC) rating for buy-to-let properties in Britain.

Some experts have warned that the plans could lead to some homes becoming ‘unmortgageable’.

EPC ratings rank properties from ‘A’, the most efficient, to ‘G’, the least efficient – with new proposals on the table to change the minimum rating from ‘E’ to ‘C’ by 2025.

Critics, though, are claiming such a move will have a major impact on investors, with too many properties still falling well below the recommended energy standards.

According to the Climate Change Committee (an independent government advisory body), UK homes contribute around 15% of the UK’s total carbon emissions. Although 14% of properties have become more energy efficient between 2009 and 2019, data from Nationwide has revealed that 60% of the UK’s housing stock is still rated ‘D’ or below.

The house price premium on a property with an ‘A’ or ‘B’ rating was also found to be just 1.7% compared to a ‘D’ rated home, with properties that have an F or G rating attracting a discount of 3.5%.

It’s been suggested by the Office for National Statistics (ONS) that the government’s green homes push is likely to cost landlords a collective £21.5 billion, working out as £7,646 per privately rented property.

Simon Das, founder of specialist commercial property finance brokerage 978 Finance, has argued that the government’s 2025 regulation would affect more than half of UK homes and prove ‘catastrophic for property investors’.

Valuers could begin classifying properties with an EPC rating lower than C as simply unmortgageable, he stated. We could find ourselves in a landlord mortgage prisoner situation, with property investors and landlords in an entirely unequitable position.

He added: Equally, people living in older properties will certainly find it more difficult to make their homes greener. There are 1.7 million homes in England and Wales with an EPC rating between D and G that cannot be improved to reach a C rating, according to Rightmove.

Das says the government needs a ‘stronger and more well thought out plan’ that would enable private landlords to hit efficiency targets without affecting their property’s viability as a business asset.

£21.5 billion is a vast amount of money for landlords to absorb to meet the government’s energy agenda, he continued.

The lack of government financial help currently available to landlords will see many of them unable to fund the energy upgrades required by the government’s plans. Not all property investors are wealthy people, most have modest incomes and small portfolios maintained as an alternative to a pension, Das said.

Recent government help has not proved successful, with the ‘Green Homes Grant’ – originally designed to distribute £1.5 billion to make 600,000 homes more energy-efficient – scrapped after less than a year and widely criticised for being a disaster, having issued just 22,165 grants worth £94.1 million.

Andrew Harvey, Nationwide’s senior economist, said: Overall, our research suggests that, for now at least, energy efficiency has only a modest influence on house prices for owner occupiers, where an impact is only really evident for the best and worst energy efficiency ratings.

He added: However, the value that people attach to energy efficiency is likely to change over time, especially if the government takes measures to incentivise greater energy efficiency in future to help ensure the UK meets its climate change obligations.

Please remember that investments of any type may rise or fall and past performance does not guarantee future performance in respect of income or capital growth; you may not get back the amount you invested.
Henry ThomasNovember 8, 2021

Since the start of the coronavirus pandemic, the Economic Statistics... END_OF_DOCUMENT_TOKEN_TO_BE_REPLACED

Once viewed as a nice, lowish risk source of reliable... END_OF_DOCUMENT_TOKEN_TO_BE_REPLACED