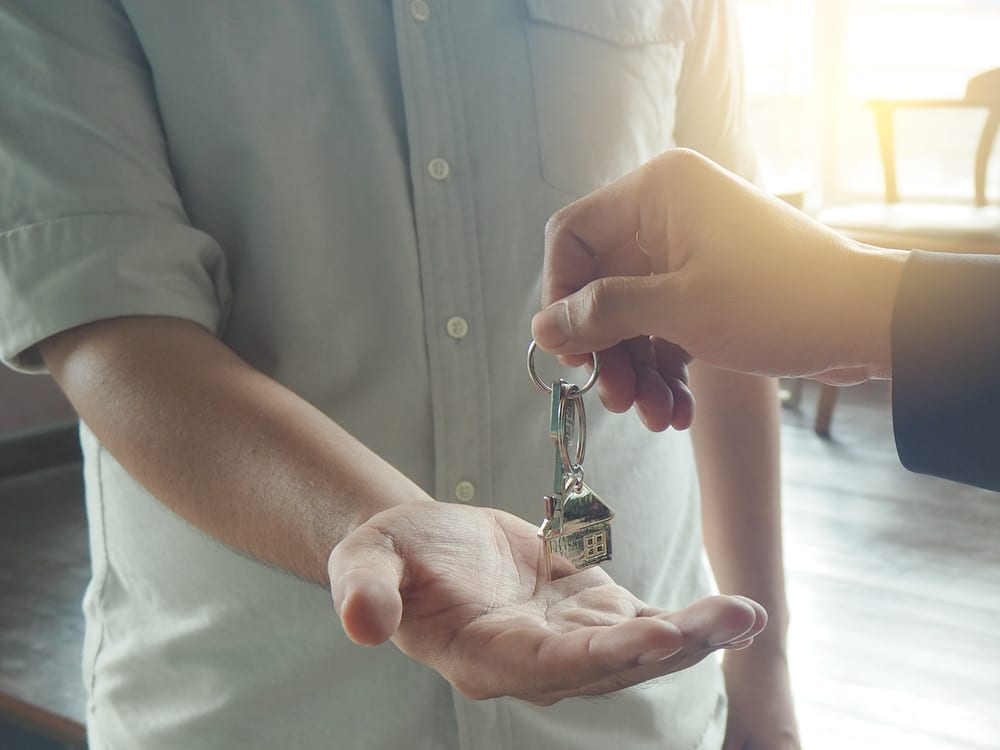 Businesses will be able to pay no rent for the next three months without forfeiting their leases in a government move that will be a lifeline for some companies but could have huge ramifications for commercial landlords.

The moratorium was celebrated by retailers and the hospitality sector last night, but prompted fears that some landlords will struggle with their own costs and debt repayments while facing uncertainty over property valuations. It is understood that the moratorium applies to all commercial property tenants.

The move, first reported by the BBC, came ahead of tomorrow’s quarterly rent day. The government said that the provision simply delayed the right of forfeiture and did not otherwise affect a landlord’s right to claim forfeiture or to recover rent at the end of that period.

While the announcement eases the pressure on tenants’ cash resources, the government said that it was now for the lessees and landlords to sit down and negotiate the best way forward.

Jonathan Downey, 54, founder of London Union, the operator of Street Feast food markets who had campaigned for a moratorium, described the three-month respite as “a ceasefire to agree the peace” that would give tenants leverage to secure better deals. This will make an enormous difference to many business owners, saving countless jobs and livelihoods, he said.

Tim Martin, 64, founder and chairman of JD Wetherspoon, the pub operator, said: This three-month moratorium is manna from heaven. This is the fastest and most dynamic move by government I can recall. Bravo!

Ed Cooke, chief executive of Revo, which represents retail landlords, said that the move would affect their valuations and ability to pay interest on debt. Pension funds also would suffer.

Chris Grigg, chief executive of British Land, which owns the Meadowhall shopping centre in Sheffield, said: We should applaud government for the action they are taking across the board. We are in a strong financial position but there may be other landlords who will struggle. If people aren’t paying rent, there are going to be landlords who are going to struggle.

Important:
This article is for information purposes only.
Please remember that financial investments may rise or fall and past performance does not guarantee future performance in respect of income or capital growth; you may not get back the amount you invested.
There is no obligation to purchase anything but, if you decide to do so, you are strongly advised to consult a professional adviser before making any investment decisions.
Henry ThomasMarch 24, 2020
Leave a reply