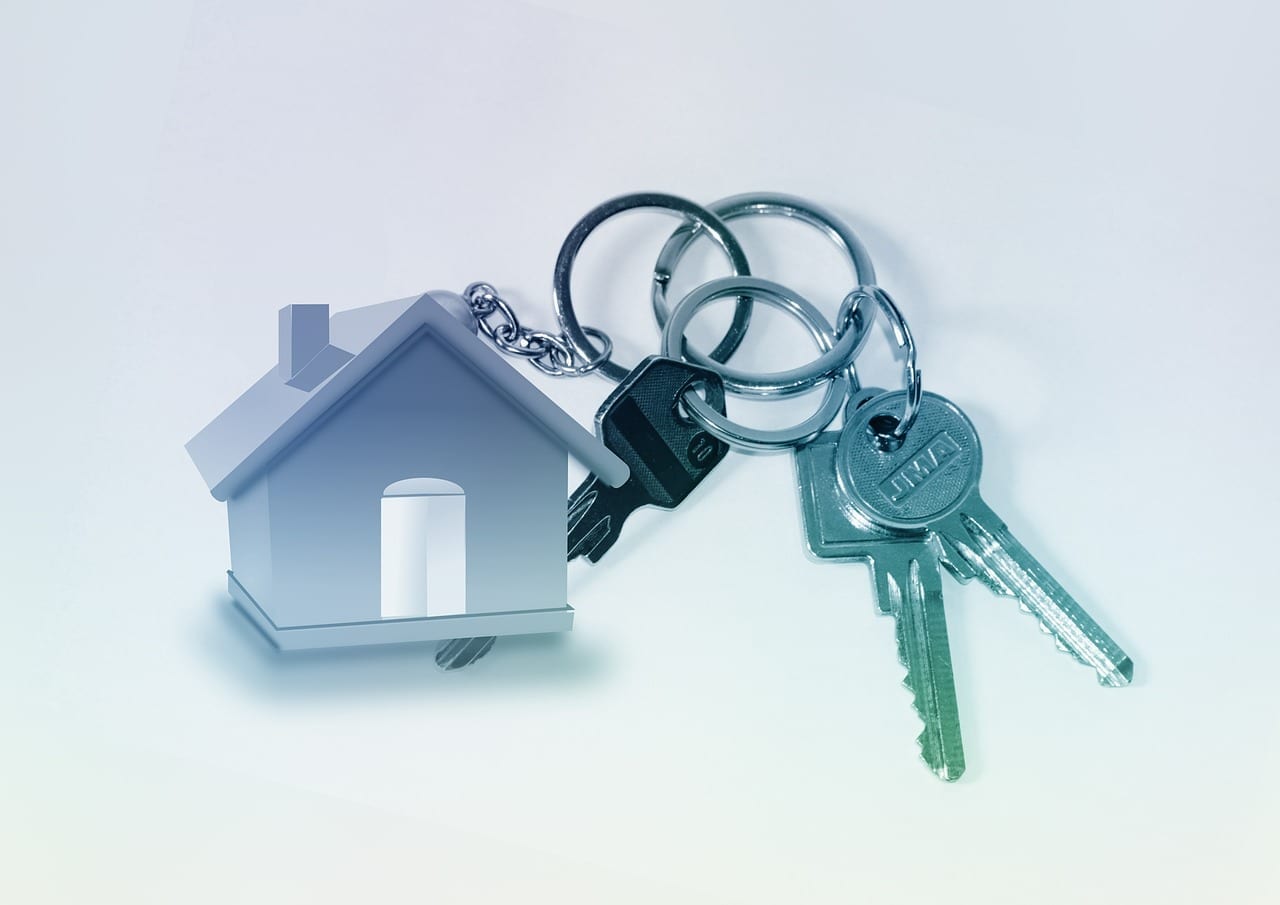 The number of landlords exiting the market rose in February, while the number of tenants seeing rent rises increased to the highest figure since August 2018.

This is the highest figure recorded since August, when 40% of tenants saw their rents increase – the highest on record.

In line with this, the number of tenants successfully negotiating rent reductions fell to 2.3%, from 2.5% in January.

Even though rents are increasing, the number of landlords exiting the market rose to four per branch in February, after falling to three in January. This is also up from three in February 2018.

Demand from prospective tenants also fell in February, with the number of house-hunters registered per branch falling to 65 on average, compared to 73 the month before.

However, the number of properties managed per branch remained at 197 in February, with no new properties coming onto the market.

Chief executive of ARLA Propertymark, David Cox explained that according to data from the Office for National Statistics, private rent costs rose by 1% in the year to February, and their data shows that the number of tenants successfully negotiating rent reductions fell.

He said that they warned this would happen, as landlords continue exiting the market and increasing legislation deters new ones from entering.

While the Chancellor’s Spring Statement included a number of initiatives aimed at growing housing stock for buyers, it didn’t offer any solutions to increase the supply of properties in the private rented sector. Unless the Government commits to making the prospect of investing in the PRS more attractive, and introduces measures to increase supply, tenants will only continue to feel the burn, he concluded.

Important:
This article is for information purposes only.
Please remember that financial investments may rise or fall and past performance does not guarantee future performance in respect of income or capital growth; you may not get back the amount you invested.
There is no obligation to purchase anything but, if you decide to do so, you are strongly advised to consult a professional adviser before making any investment decisions.
Henry ThomasApril 4, 2019
Leave a reply 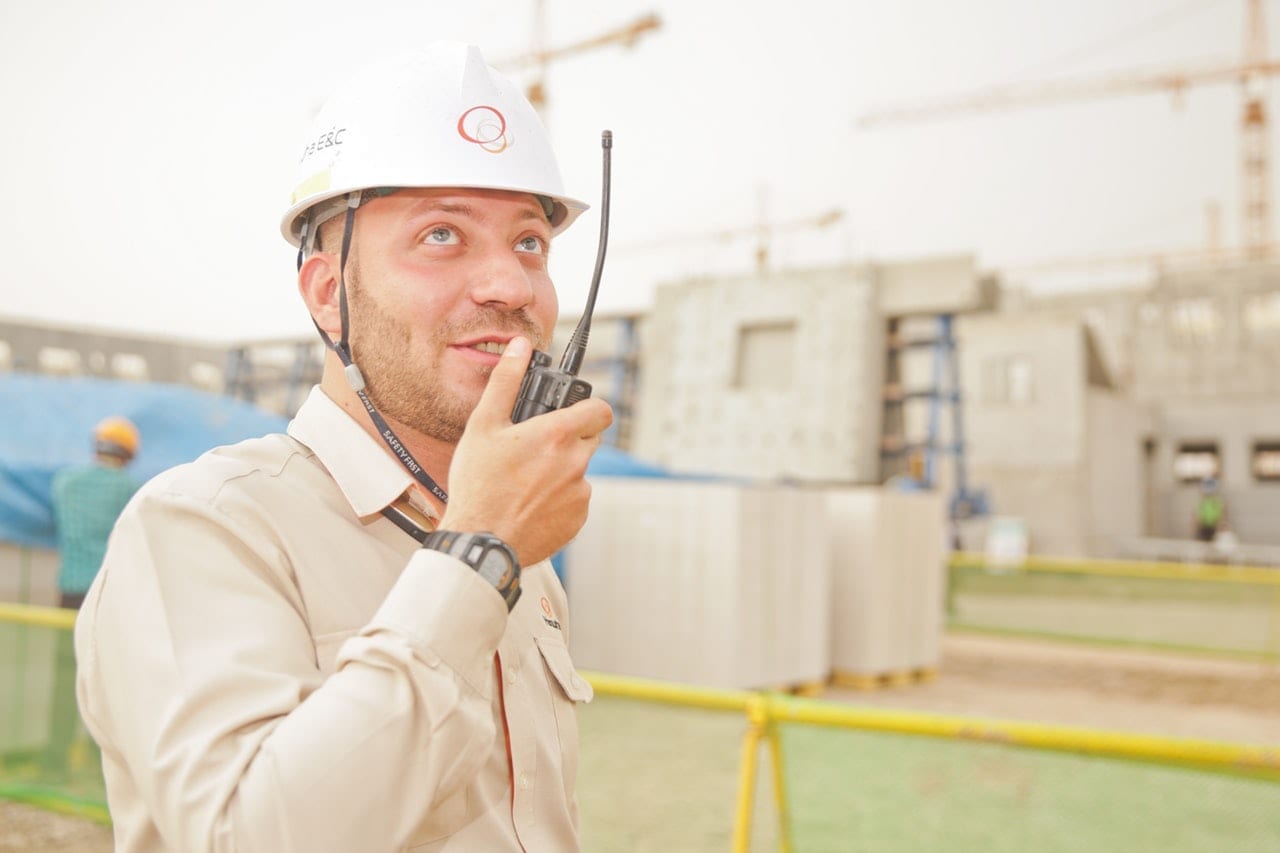 NI second most expensive region for home insurance in UK

iamsold sales up 12% on Virtual auctions and MMO