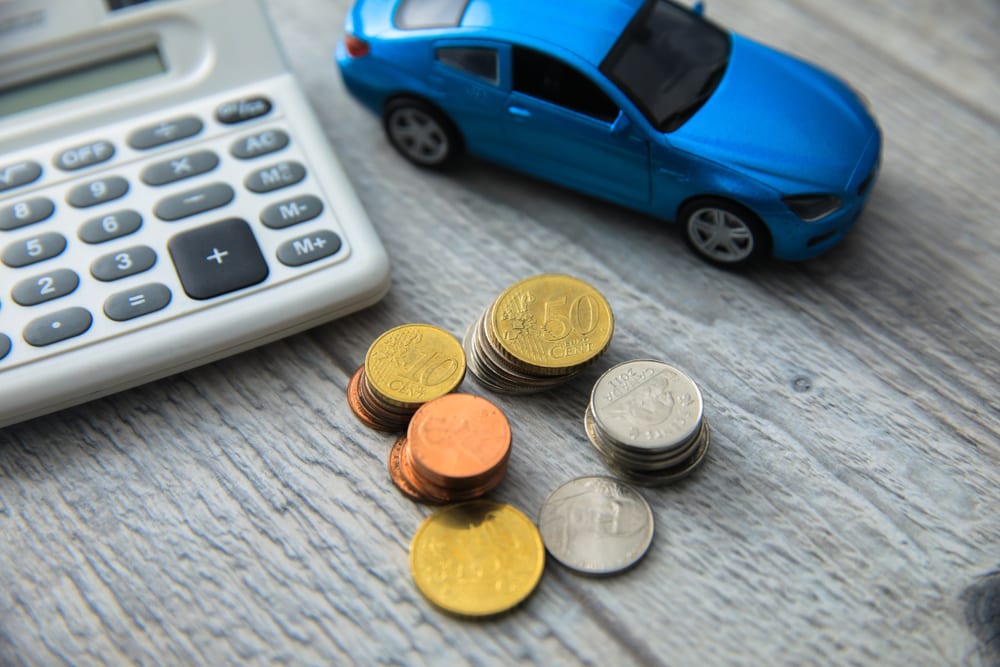 Rents dropped during October, with the average cost of rent decreasing by 9%, according to the data from Goodlord

The seasonal cool off appears to be in full effect for the UK rental market, with October data from Goodlord revealing that the average cost of rent decreased and void periods climbed in all regions monitored by the firm.

According to the data, rents dropped across the board during October. This follows several months of buoyancy for the lettings market fuelled by post-lockdown demand. Across the UK as a whole, the average cost of rent decreased by 9%.

However, this autumnal drop appears to be an annual trend in the South West and across the UK as a whole.

Between September and October last year, the South West region saw a 19% month-on-month reduction in rental prices. In fact, the figures for October 2020 put rents in the region higher than they were this time last year (£917 now versus £881 in October 2019), despite this latest decrease.

Likewise, both the North East and South East recorded a decrease in rental costs this time last year. Rents in both regions are higher now than they were at the same time last year.

All other regions monitored saw reductions if between 2% and 6% in their average cost of rent.

As rents went down, voids went up. The UK average rose from 19 days in September, to 23 days in October, with all regions seeing an increase. This UK average is now at the same level as we saw in June 2020, following several months of below-average voids.

Unsurprisingly, the biggest jumps in voids correlated with the regions that saw the biggest shift in rental prices, namely: the North East, South East, and South West.

The highest void periods can now be found in the South West, at 27 days. This is closely followed by the West Midlands where the average crept up to 26 days.

Tom Mundy, COO at Goodlord, comments: The seasonal cool off is now in full effect, as we can see from some of the more sizable changes in rental and voidage averages this month. However, when contextualised against the year on year data, we can see that this time of year is typically characterised by a dip in rent and an uptick in void periods. Overall, the cost of rent this October was slightly up on last year’s figures. This shows that, despite the ongoing uncertainties across the UK economy, the rental market is reflecting its typical seasonal patterns whilst steadily gaining in strength, demonstrating its resilience despite a tumultuous year to date.

Please remember that investments of any type may rise or fall and past performance does not guarantee future performance in respect of income or capital growth; you may not get back the amount you invested.
Henry ThomasNovember 2, 2020

Since the start of the coronavirus pandemic, the Economic Statistics... END_OF_DOCUMENT_TOKEN_TO_BE_REPLACED

Once viewed as a nice, lowish risk source of reliable... END_OF_DOCUMENT_TOKEN_TO_BE_REPLACED