Rental growth in key cities outside of London are significantly outperforming the UK average which has seen rents rise just 0.97% in the 12 months to November and remain flat month on month.

Rents have increased by 2.54% in Leeds, by 2.05% in Birmingham and by 1.91% in Manchester, according to the latest national rent review by buy to let lender Landbay.

Rents are rising in 27 of the 33 London borough, a very different picture from this time in 2017 when rents were falling in 26 of the capital’s boroughs.

While every region in the UK has seen rents rising, the speed of growth has not been consistent – with all areas other than London experiencing a slowdown.

On a regional basis the East Midlands has seen rents rise by 2.25%, Yorkshire and Humber up 1.50% and the West Midlands up by 1.48% and rents are expected to climb further in 2019.

Growth in the North East peaked to its highest point in two years in November 2017 but since then growth has depreciated to 0.05% on an annual basis, its lowest growth rate since August 2013.

Landbay chief executive officer, John Goodall said it’s hard to escape the fact that they have seen a slowdown in the property market due to Brexit uncertainty and recent tax and regulatory changes for landlords. In that context, these growth figures show just how resilient property continues to be as an asset class.

John said as with all investments, it is prudent to have a diversified portfolio, backed up in the case of buy to let by London’s recent fall and revival alongside strong performances from cities including Leeds and Manchester.

The report suggests that the growth in rents in cities north of London could be attributed to millennials leave the capital at the highest rate in almost a decade. Since the start of 2012, London has seen a net loss of nearly half a million residents as people vote with their feet amid the growing living and housing costs.

John said there is now a twin speed rental market as London’s rent growth is dwarfed by cities such as Leeds and Manchester. This is being fuelled by the capital’s millennial exodus as countless young professionals realise there is more to life than London. This same message carries weight with landlords, who are increasingly seeing the value of investing in these regional hubs.

He said in many ways it could be argued that the Northern Powerhouse is beginning to take effect amid stretched affordability and a harsher tax regime.

Please remember that investments of any type may rise or fall and past performance does not guarantee future performance in respect of income or capital growth; you may not get back the amount you invested.
Henry ThomasDecember 17, 2018

Since the start of the coronavirus pandemic, the Economic Statistics... END_OF_DOCUMENT_TOKEN_TO_BE_REPLACED

Once viewed as a nice, lowish risk source of reliable... END_OF_DOCUMENT_TOKEN_TO_BE_REPLACED 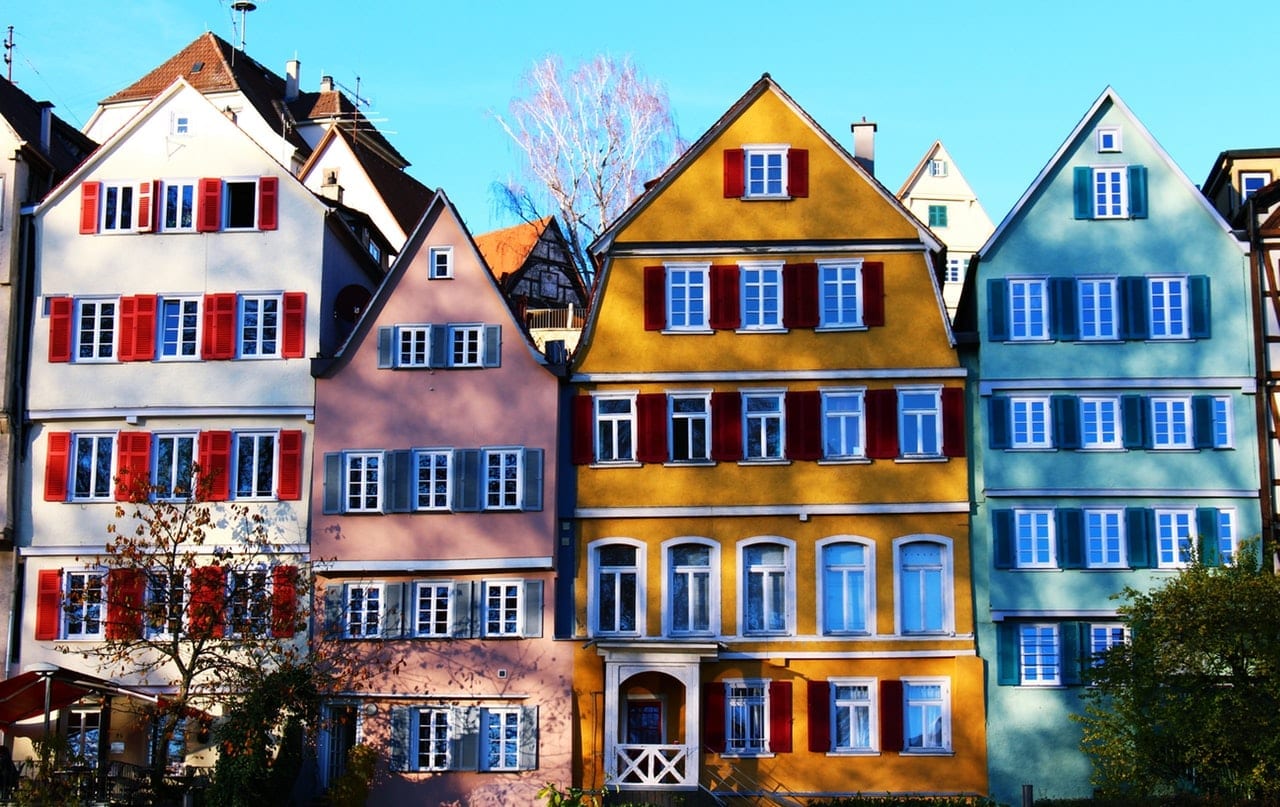 New homes must reduce greenhouse gases by a third