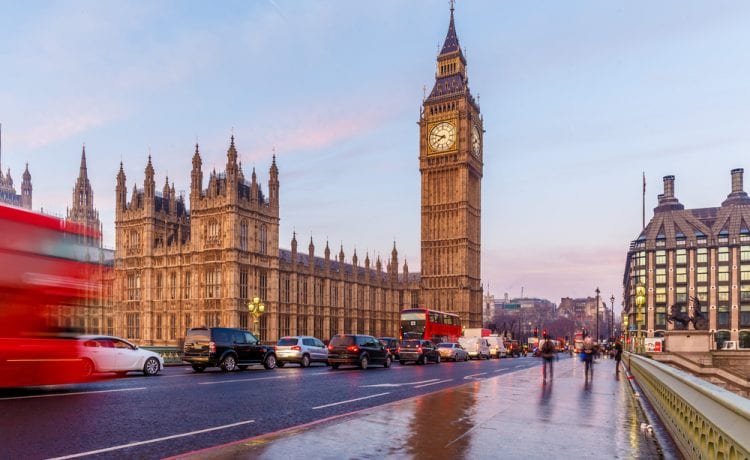 Data from Knight Frank suggests that average rental values in prime central London fell one per cent last month, taking the annual decline to 6.9 per cent – that’s the largest decrease since late 2009.

It was a similar story in prime outer London, with rental values falling by 0.4 per cent last month, producing an annual decline of 5.9 per cent.

Lettings market activity has been robust since the property market re-opened in mid-May and the number of tenancies started in August was nine per cent above the five-year average.

However, higher levels of supply and weaker levels of demand has had an impact on rental values.

Between April and August the number of market valuations carried out by Knight Frank for the lettings market was 37 per cent higher than last year, as more owners initially decided to let rather than sell. Supply was also boosted as more short-term lets came onto the market.

Over the same time period, the number of new prospective tenants fell 26 per cent and this imbalance has produced downwards pressure on rents.

Students have faced uncertainty around the start of the academic year while many companies have postponed relocation activity for economic and logistical reasons as the effects of the Covid-19 pandemic continue to exert an influence on the prime London property market.

However, Knight Frank says it believes this imbalance has shown signs of reversing as more students decide to act and as other tenants take advantage of falling rents.

Viewings reached a 10-year high towards the end of August and have been strong in the first half of September.

Furthermore, the agency says the ratio of demand to supply has picked up since the lockdown ended. While there were 3.7 new prospective tenants for every market appraisal carried out in April, the figure rose steadily to 5.6 by August.

The average figure was 7.8 between April and August over the last two years.

Please remember that investments of any type may rise or fall and past performance does not guarantee future performance in respect of income or capital growth; you may not get back the amount you invested.
Henry ThomasSeptember 14, 2020

Once viewed as a nice, lowish risk source of reliable... END_OF_DOCUMENT_TOKEN_TO_BE_REPLACED

800,000 private tenants could be owing rents to landlords