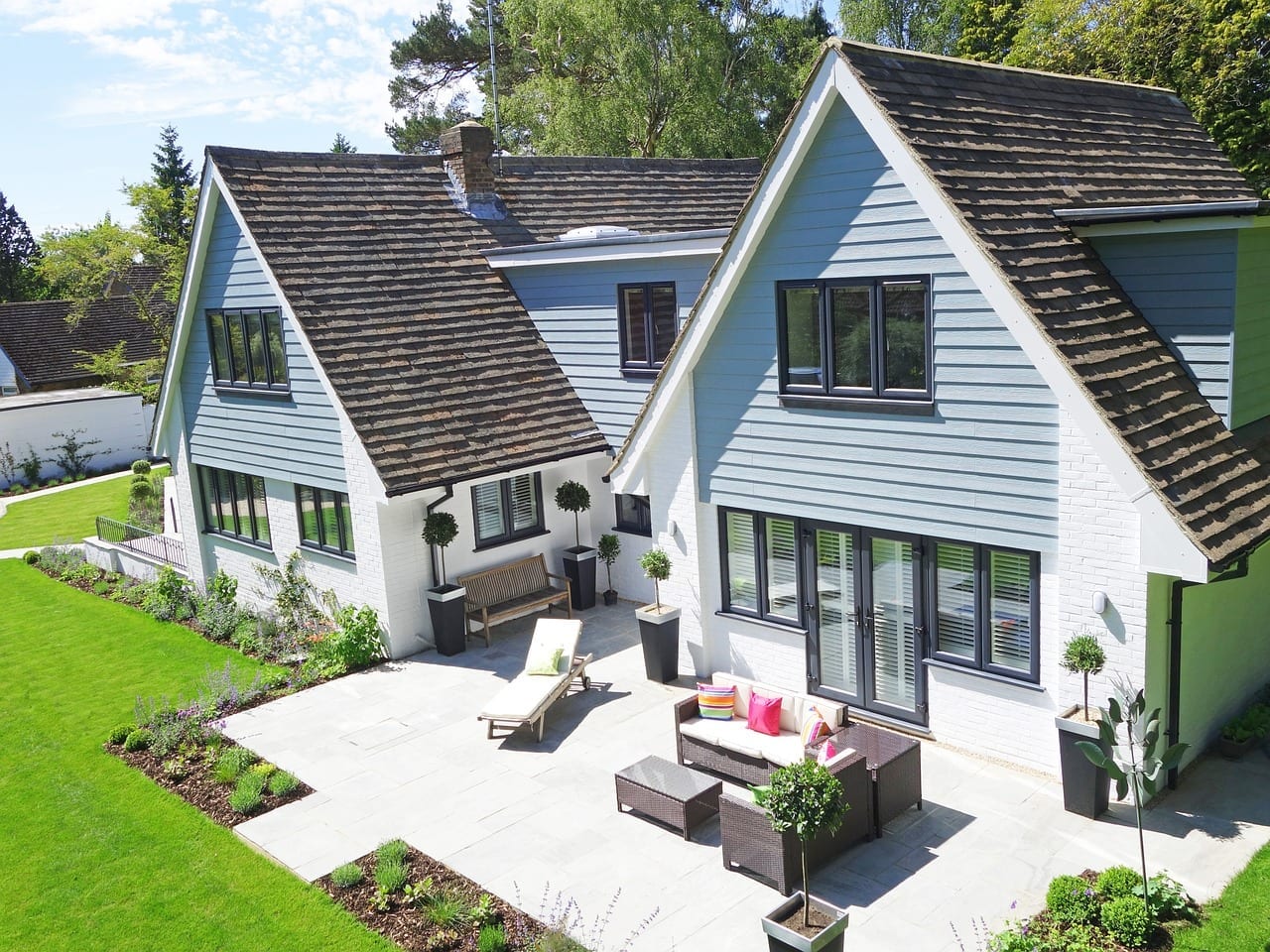 Rents in England and Wales increased by 1.8% in the 12 months to November 2018, the latest index shows

Rents in England and Wales increased by 1.8% in the 12 months to November 2018, taking the average paid to £864 per calendar month, the latest index shows.

The South West recorded the strongest annual growth at 4.3% to an average of £701, followed by the East Midlands, up 1.9% to £663, according to the data from Your Move.

London remains the most expensive place to rent with an average rent of £1,263, followed by the South East at £897 and the East of England at £881.

Month on month rents increased by 0.1% and the biggest monthly rise was 0.4% in Wales and the West Midlands, taking average rents to £594 and £627 respectively.

Landlords in the North of England saw the highest percentage returns, with average yields much higher than in Southern areas. The average annual yield in the North East was 5% and in the North West it was 4.8%.

Overall, landlords in eight of the 10 regions covered by the index saw yields remain firm between October and November. But the East of England and the East Midlands both saw a slight decline in yields, down from 3.7% to 3.6% and down from 4.3% to 4.2% respectively.

London continued to have the smallest percentage returns, recording 3.2% during the month while across all of England and Wales the average yield was 4.3%, the same as the previous month.

National lettings director at Your Move, Martyn Alderton said properties in the North appear to offer high percentage returns to property investors and, as a result, they are attracting interest even more. This strong appetite to buy has been accompanied by a rise in demand for rental properties, since the North is attracting many young professionals and families with its good transport links and job prospects.

Martyn said as the London market continues to gently slow down, other regions are coming to the fore and proving attractive to investors. In the South West there was also good news and rental prices increased faster than anywhere else. The region boasts both the up and coming city of Bristol and some of the most picturesque parts of the world in Devon and Cornwall.

Please remember that investments of any type may rise or fall and past performance does not guarantee future performance in respect of income or capital growth; you may not get back the amount you invested.
Henry ThomasJanuary 9, 2019

Since the start of the coronavirus pandemic, the Economic Statistics... END_OF_DOCUMENT_TOKEN_TO_BE_REPLACED

Once viewed as a nice, lowish risk source of reliable... END_OF_DOCUMENT_TOKEN_TO_BE_REPLACED