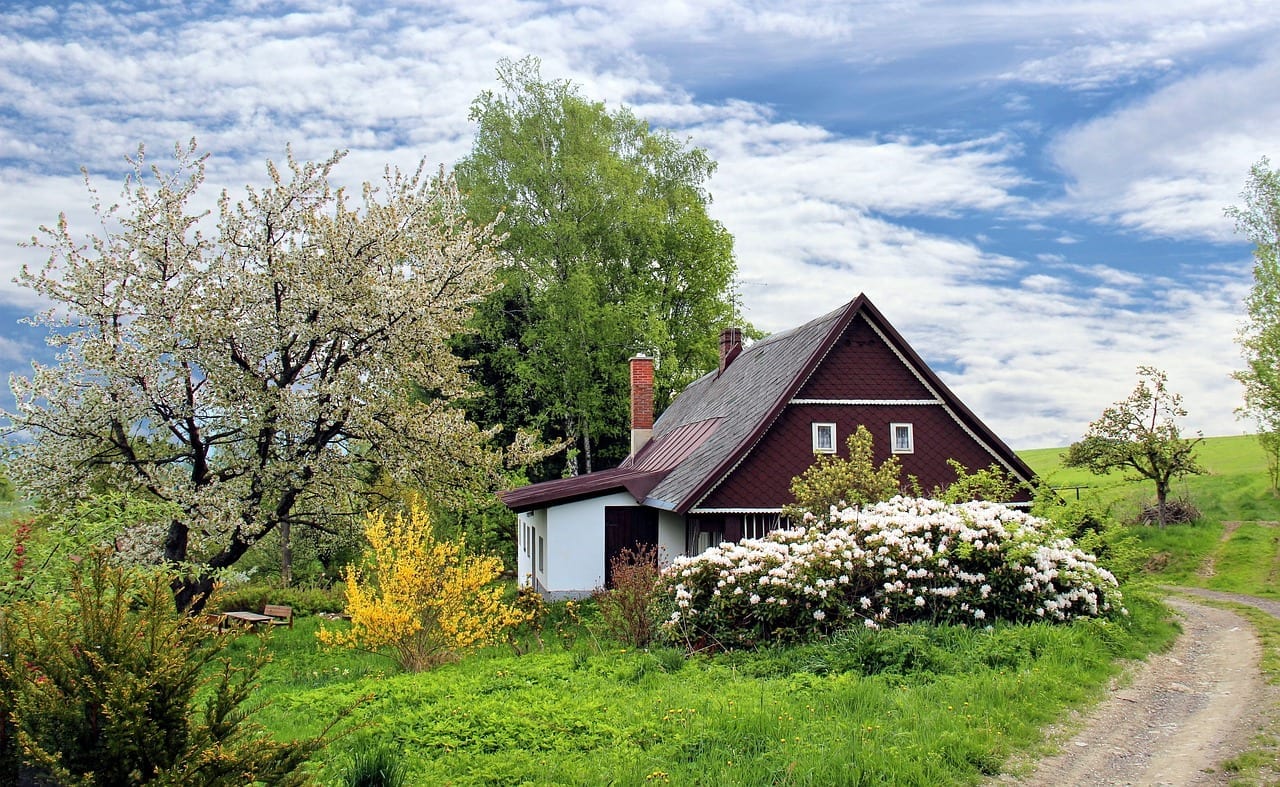 buy a home in the UK

A new research suggests it takes, on average, six months and 24 days to buy a home.

The study, for PropTech virtual tours firm EMEA Matterport, polled 2,000 buyers to dissect each part of the transaction process.

It found the single longest element was the exchange of contracts which took an average of five months and 10 days after putting in an offer on a new home – although it some cases, the firm claims, it took up to 25 months.

When starting the home-buying process, potential buyers will spend around 20 hours looking at 16 homes online.

Around four days is then spent waiting for a viewing on a potential purchase, with buyers taking a further four-and-a-half days to put in an offer.

It also emerged the average homebuyer will view their future home three times before making an offer, taking three friends or family members with them to help make the decision.

Once the purchase has been agreed, a further 24 days are needed to secure a mortgage offer, and three days to get a solicitor on board.

After contracts are exchanged, keys are finally delivered after nine days.

Of the 2,000 questioned, around a quarter had made offers which were then rejected, making the process even longer – especially for the 12 per cent who put in unsuccessful bids on three or more properties.

It also emerged London is the area in which it takes the longest to buy a house – an average of eight months, compared to just over five months in Scotland and the North East.

Most of those polled expected the whole process would take just under four months, with more than a fifth believing it would be done and dusted in less than two months.

But due to timings, 14 per cent of buyers admitted they had to compromise on their ideal home when choosing a property. Location was the most common sacrifice, while room size and price followed closely behind.

Important:
This article is for information purposes only.
Please remember that financial investments may rise or fall and past performance does not guarantee future performance in respect of income or capital growth; you may not get back the amount you invested.
There is no obligation to purchase anything but, if you decide to do so, you are strongly advised to consult a professional adviser before making any investment decisions.
Henry ThomasMay 29, 2019
Leave a reply 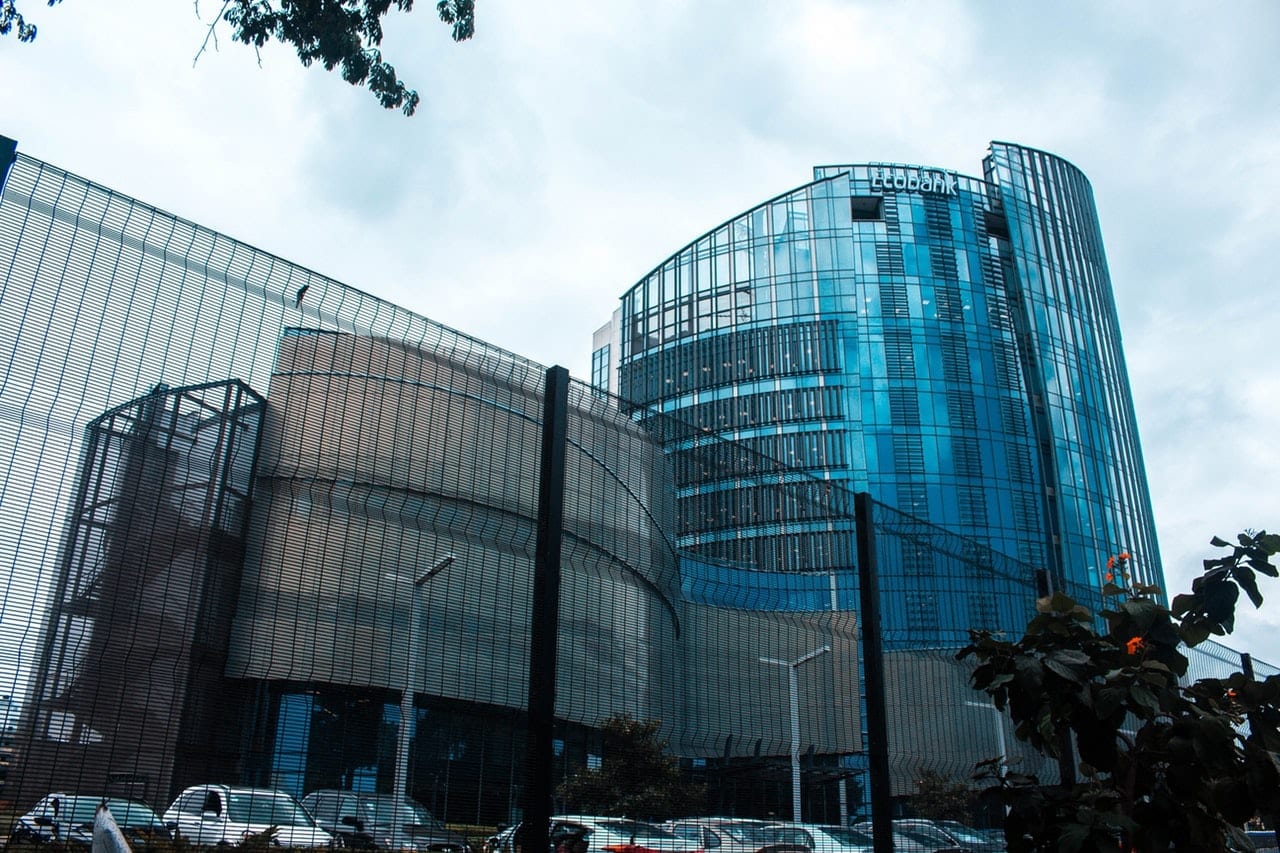