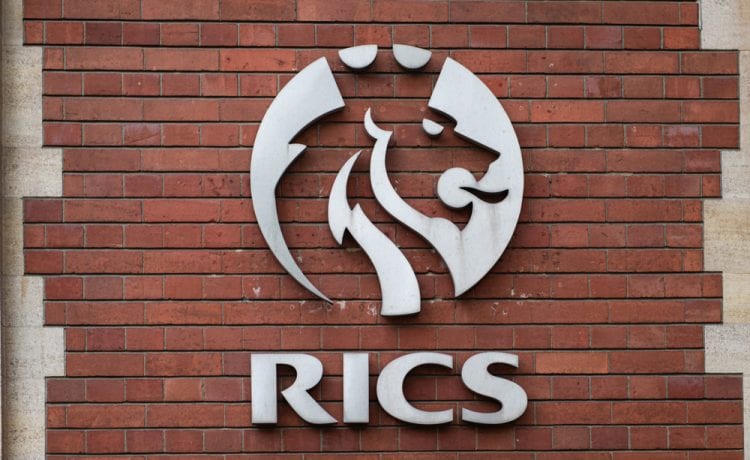 September’s survey from the Royal Institution of Chartered Surveyors showed yet another buoyant month in the housing market, but its members forecast the boom will be short-lived.

A net balance of +52 per cent of respondents reported an increase in new buyer enquiries, marking the fourth consecutive monthly increase in demand.

New instructions also rose for a fourth month in a row, which is the longest stretch of rising supply since 2013.

A net balance of +48 per cent of participants reported that appraisals are up year on year, resulting in a strong pipeline for the coming months.

However, levels of housing stock remain relatively low in historical terms at an average of 42 properties per estate agent branch.

A net balance of +55 per cent of respondents recorded an increase in agreed sales over the month.

The increase was reflected in every region of the UK, with exceptionally strong growth in East Anglia, the South West, and Yorkshire & the Humber.

Contributors anticipate the upturn in sales will continue over the coming three months, with a net balance of +17 per cent preceding ongoing increases.

But expectations for the 12-month horizon plunge into negative territory as worsening economic conditions look set to weigh on the market.

A net balance of -34 per cent expect falling sales over the coming year, down from -17 per cent in August.

Respondents cite potential job losses once the furlough scheme is withdrawn as a significant risk for market activity further ahead.

House price growth continues to gain momentum across the UK, as a net balance of +61 per cent of valuers report an increase in prices, up from +44 per cent last month.

A net balance of +23 per cent of contributors see prices continuing to rise over the coming three months.

Surveyors in the North West and Wales report strong expectations for prices over the year ahead, but projections are flat to negative in the North East, Yorkshire & the Humber, the West Midlands and London.

In the rental sector, tenant demand increased for a fourth consecutive month, apart from in London where the trend is negative.

RICS chief economist Simon Rubinsohn says: The latest RICS survey provides further evidence of the buoyancy of the housing market with more buyers and sellers helping to boost activity across the country.

However, there is increasing concern that the combination of significant job losses over the coming months allied to the scaling back of policy initiatives in early 2021 will have an adverse impact on transaction levels, he said.

Meanwhile there is little sense this softer sales picture will be accompanied by very much easing in the momentum around prices and rents adding to the ongoing challenge around affordability, Rubinsohn said.

He said, recent government announcements around planning reform have a role to play in addressing this issue as does the focus on low cost home ownership but it is critical that the focus remains squarely on delivering more homes across all tenures to ensure that access to housing is improved and that the fears around a sharp rise in homelessness proves unwarranted.

Important:
This article is for information purposes only.
Please remember that financial investments may rise or fall and past performance does not guarantee future performance in respect of income or capital growth; you may not get back the amount you invested.
There is no obligation to purchase anything but, if you decide to do so, you are strongly advised to consult a professional adviser before making any investment decisions.
Henry ThomasOctober 8, 2020
Leave a reply 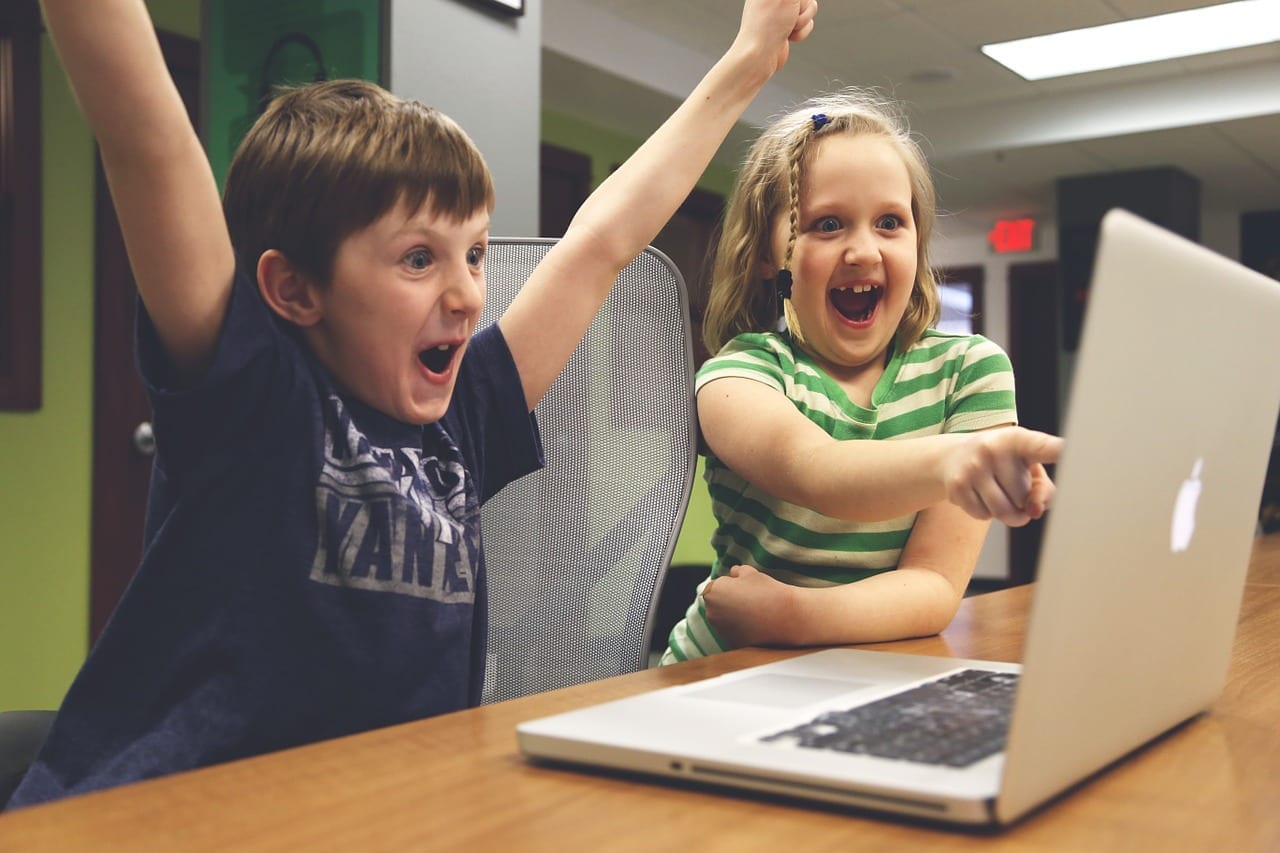