Rise in searches for renting in London 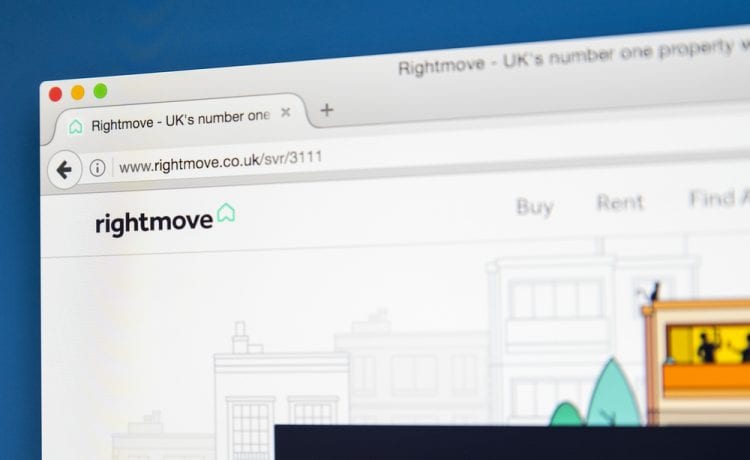 Falling rents in central London have led to a surge in interest from prospective tenants, Rightmove says.

Rightmove has analysed more than 23 million London searches, and says enquiries for rental homes in areas of Zones 1 and 2 have climbed significantly.

Nine Elms in Wandsworth has seen the biggest annual increase in rental searches in the capital, up 126 per cent, with average asking rents in the area now at £2,802 per calendar month, down 15 per cent on a year ago.

Next up is Battersea which has also seen rental searches more than double over the past 12 months (up 111 per cent), followed by Clapham Common (up 109 per cent).

The portal believes this highlights a growing trend of people looking to move back to urban areas.

All of Rightmove’s top 10 latest rental hotspots are within Zones 1 and 2 – a big contrast to last August when renters searching in the capital preferred the outer zones.

Chessington topped the list in August, and all but two of the top 10 hotspots were located in Zone 3 and beyond as Rightmove’s data last summer reflected people looking to move to quieter areas with transport links as office-based working and rail commutes became less frequent.

However, Rightmove insists things appear to be turning around.

For example, last August Canary Wharf ranked 203rd in terms of annual growth in rental searches but the area has now moved up the rankings to eighth place.

Rightmove’s director of property data Tim Bannister says: With the prospect of some kind of normality potentially on the horizon, it appears that the capital’s renters are now looking to return to Inner London, and making the move now to take advantage of the lower rents. Our list of London’s top rental hotspots is dominated by locations in Zones 1 and 2 and that represents a significant shift in search behaviour.

Please remember that investments of any type may rise or fall and past performance does not guarantee future performance in respect of income or capital growth; you may not get back the amount you invested.
Henry ThomasMarch 10, 2021

Once viewed as a nice, lowish risk source of reliable... END_OF_DOCUMENT_TOKEN_TO_BE_REPLACED 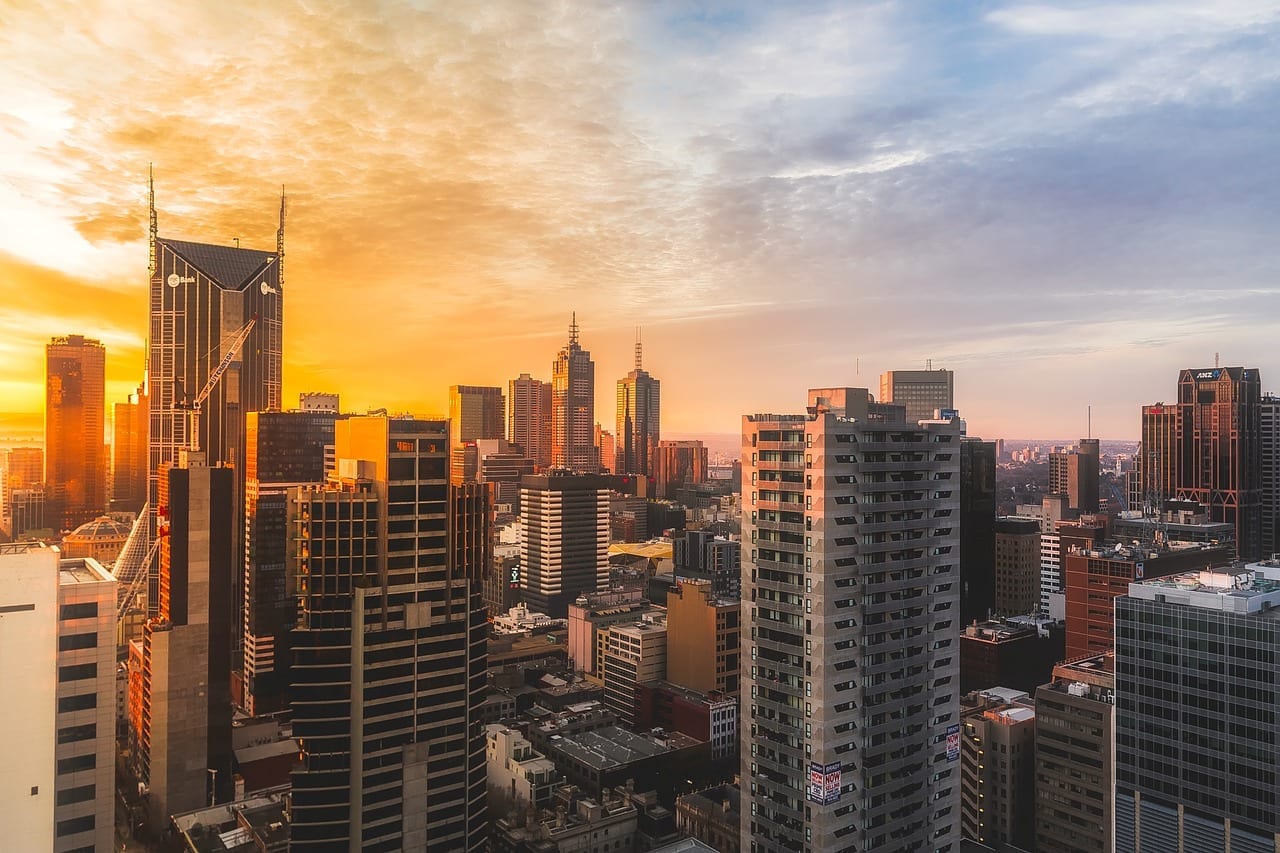