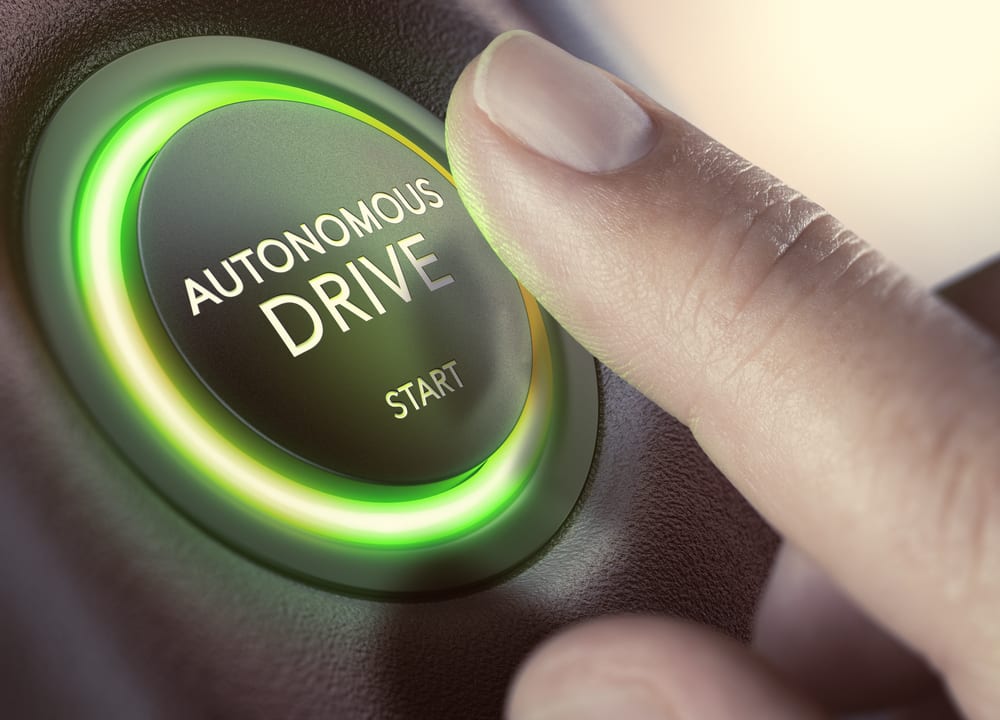 New technologies will include drone deliveries and autonomous driving

Siri Ventures is a joint venture between Sansiri, which owns 97% of the unit, and Siam Commercial Bank. It has so far used about a third of its £34.20 million ($45 million) in assets to directly invest in startups, mainly in the property technology (proptech) area. Another £11.40 million ($15 million) went to venture capital funds.

COVID-19 has turned investment firms across the world more cautious and slowed the pace of deal-making, and Siri Ventures is no exception. The Thai venture firm had hoped to finish deploying its assets by the end of the year, but it is likely to need more time.

For now it is seeking to ramp up investments in its proptech “sandbox,” which allows startups backed by the fund to test and deploy applications across Sansiri’s properties.

Siri Ventures Chief Technology Officer Jirapat Janjerdsak says an investment such as Sharge can lead to the deployment of an electric-vehicle charging system that can indicate the availability of chargers at residential properties and allow users to make reservations.

We are not counting how many investments we are making, but [rather] making sure that there are potential synergies when we invest, he said.

Sharge is the 10th investment by Siri Ventures, which was founded in 2017. Its ticket sizes range from £0.76 million ($1 million) to £3.80 million ($5 million) for deals at Series A stage and onward. Siri’s investments cover property tech, construction tech, living tech and sustainability, with a focus on bringing the technology it backs into Thailand.

Janjerdsak said the firm is in the process of investing in a VC fund in Europe. He declined to divulge further details.

There are certain geographic areas that we have not covered yet. This new investment will help us cover Europe, he said.

Another attractive market, Janjerdsak said, is Vietnam, although Siri Ventures is likely to delay a significant foray into the Southeast Asian market until after the end of the COVID-19 pandemic.

With your own in-house solutions, I guess it’s quite a lot of opportunities. What I do know now is that I will hop on the first flight to get there and actually see if there’s any synergy between us and Vietnamese startups that we could work on together, he added.

Please remember that investments of any type may rise or fall and past performance does not guarantee future performance in respect of income or capital growth; you may not get back the amount you invested.
Henry ThomasAugust 18, 2020

Since the start of the coronavirus pandemic, the Economic Statistics... END_OF_DOCUMENT_TOKEN_TO_BE_REPLACED

Once viewed as a nice, lowish risk source of reliable... END_OF_DOCUMENT_TOKEN_TO_BE_REPLACED

What does the bricks-and-mortar retail carnage mean for property funds exposed to the high street and shopping malls?