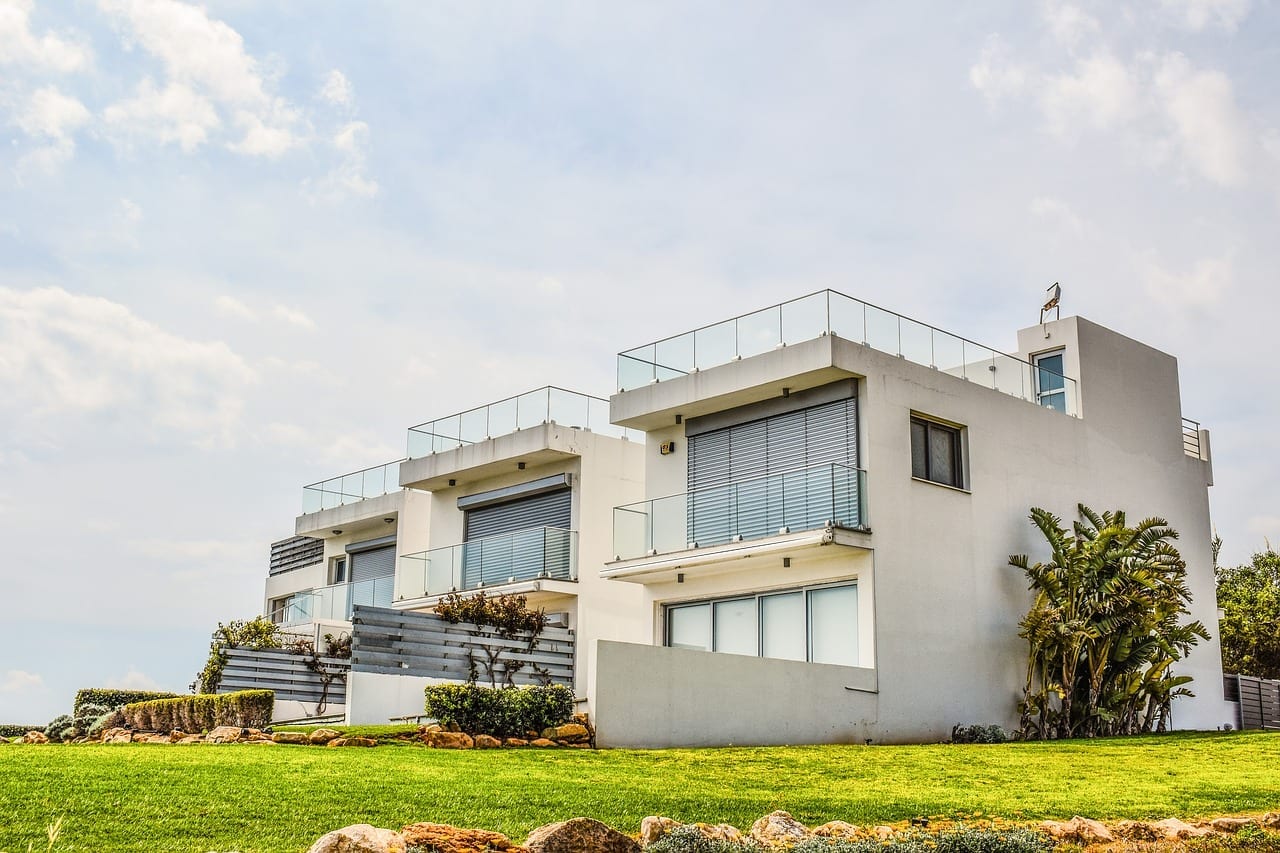 House prices in Scarborough declined by 0.4% in January, despite a 0.4% rise over the last 12 months, new data shows

House prices in Scarborough declined slightly, by 0.4%, in January, despite witnessing a 0.4% rise over the last 12 months.

The latest data from the Office of National Statistics shows that the average property in the area sold for £164,480 – significantly lower than the UK average of £228,147.

The region outperformed the UK as a whole, which saw the average property value increase by 1.7%.

The data comes from the House Price Index, which the ONS compiles using house sale information from the Land Registry, and the equivalent bodies in Scotland and Northern Ireland.

The average homeowner in Scarborough will have seen their property jump in value by around £23,000 in the last five years.

The figures also showed that buyers who made their first step onto the property ladder in Scarborough in January spent an average of £141,345 – around £19,000 more than it would have cost them five years ago.

Between December 2017 and November last year, the most recent 12 months for which sales volume data is available, 2,227 homes were sold in Scarborough, 9% fewer than in the previous year.

Bowles said that this month’s ONS house price index shows slowing growth, with UK house prices growing just 1.7% in the year to January 2019. That’s compared to 4.3% growth this time last year. It’s also below inflation for the same period – 1.8% – which means UK house prices have fallen in real terms for the first time since July 2013.

Affordability in these regions is less constrained than in London and the south, which leaves more capacity for prices to rise.

Please remember that investments of any type may rise or fall and past performance does not guarantee future performance in respect of income or capital growth; you may not get back the amount you invested.
Henry ThomasMarch 26, 2019

Since the start of the coronavirus pandemic, the Economic Statistics... END_OF_DOCUMENT_TOKEN_TO_BE_REPLACED

Once viewed as a nice, lowish risk source of reliable... END_OF_DOCUMENT_TOKEN_TO_BE_REPLACED