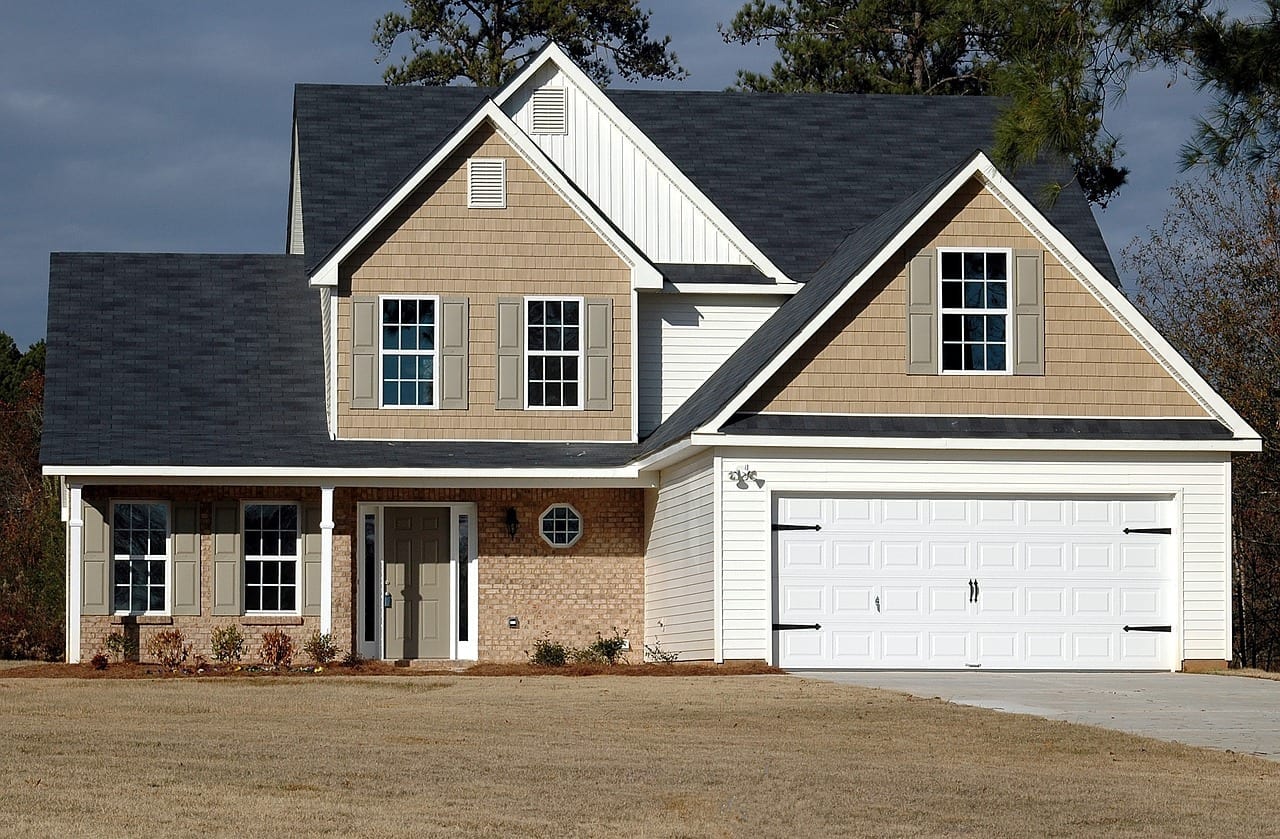 The dream of owning a home is proving to be ‘out of reach’ for many young people as property prices overtake average salaries, shows Santander research

The dream of owning a home is dying for many young people as property prices overtake average salaries.

New research has shown a combination of high prices, borrowing limits and difficulty saving a deposit make getting on the housing ladder impossible for many.

Average borrowing restrictions for mortgages are 4.5 times a gross salary.

In Courier Country it is even harder as properties in Angus, Fife, and Perth and Kinross are more expensive than the national average. A house in Perth and Kinross will set buyers back the most at £187,010, followed by Angus at £162,288 and Fife at £158,171.

Dundee is the only region of Tayside where properties are below the national average at £140,680.

Prices have more than doubled in all four areas in the last 15 years.

Of the people aged between 18 and 40 surveyed, 90% said home ownership is one of the main life goals – more than having children or getting married – but 67% believe it is an impossible dream.

Managing director of Santander Mortgages, Miguel Sard said it’s clear that while the aspiration to own a home is just as strong as in previous generations, it’s a dream that is looking increasingly out of reach. Without change, home ownership in the UK is at risk of becoming the preserve of only the wealthiest young buyers over the next decade.

He said that this report should be a wake-up call for industry and the government to think more creatively to keep the home ownership dream alive for the next generation of first-time buyers.

Saving a deposit is the biggest barrier for 32% of potential buyers in Scotland, while a further 12% said they will not be accepted for a mortgage.

One third of prospective first-time buyers in Scotland are relying on inheritance to boost their deposit and 39% already have a child or children.

Important:
This article is for information purposes only.
Please remember that financial investments may rise or fall and past performance does not guarantee future performance in respect of income or capital growth; you may not get back the amount you invested.
There is no obligation to purchase anything but, if you decide to do so, you are strongly advised to consult a professional adviser before making any investment decisions.
Henry ThomasAugust 2, 2019
Leave a reply 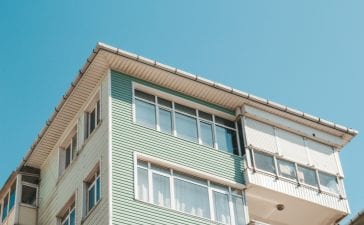 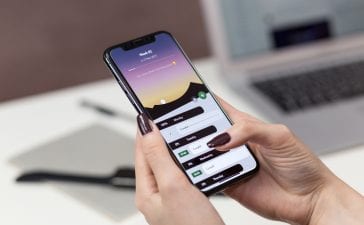 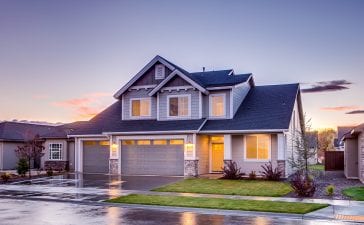 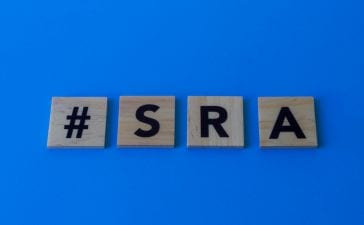 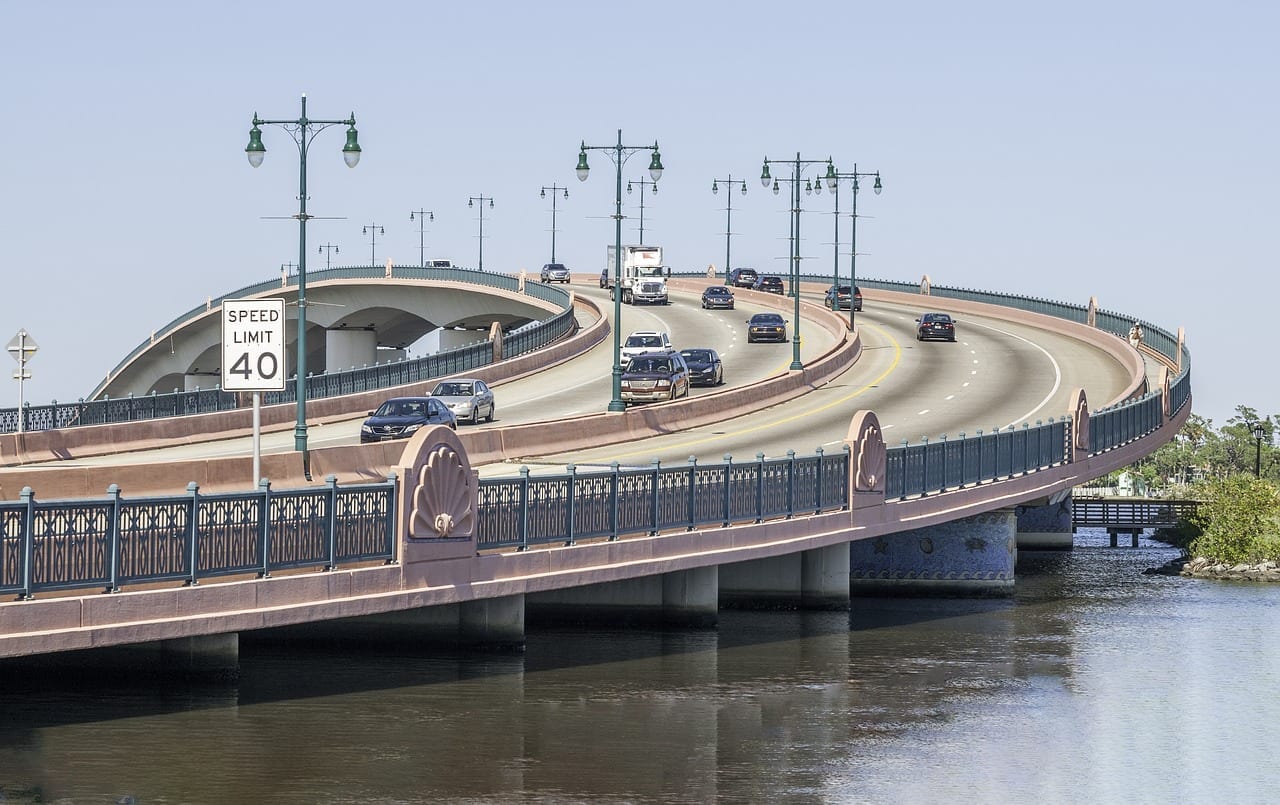 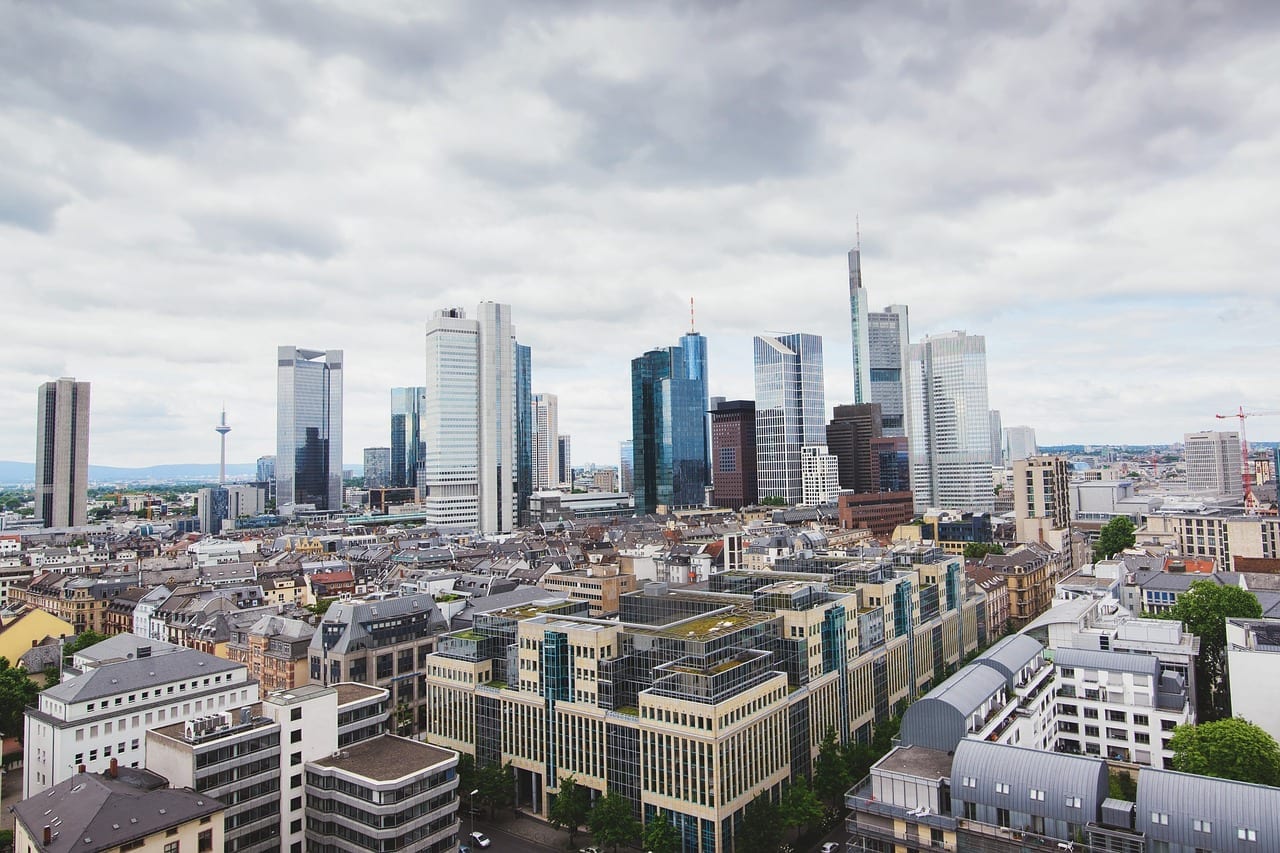 Myers Squibb property to be discussed on ‘Citizen Mike’