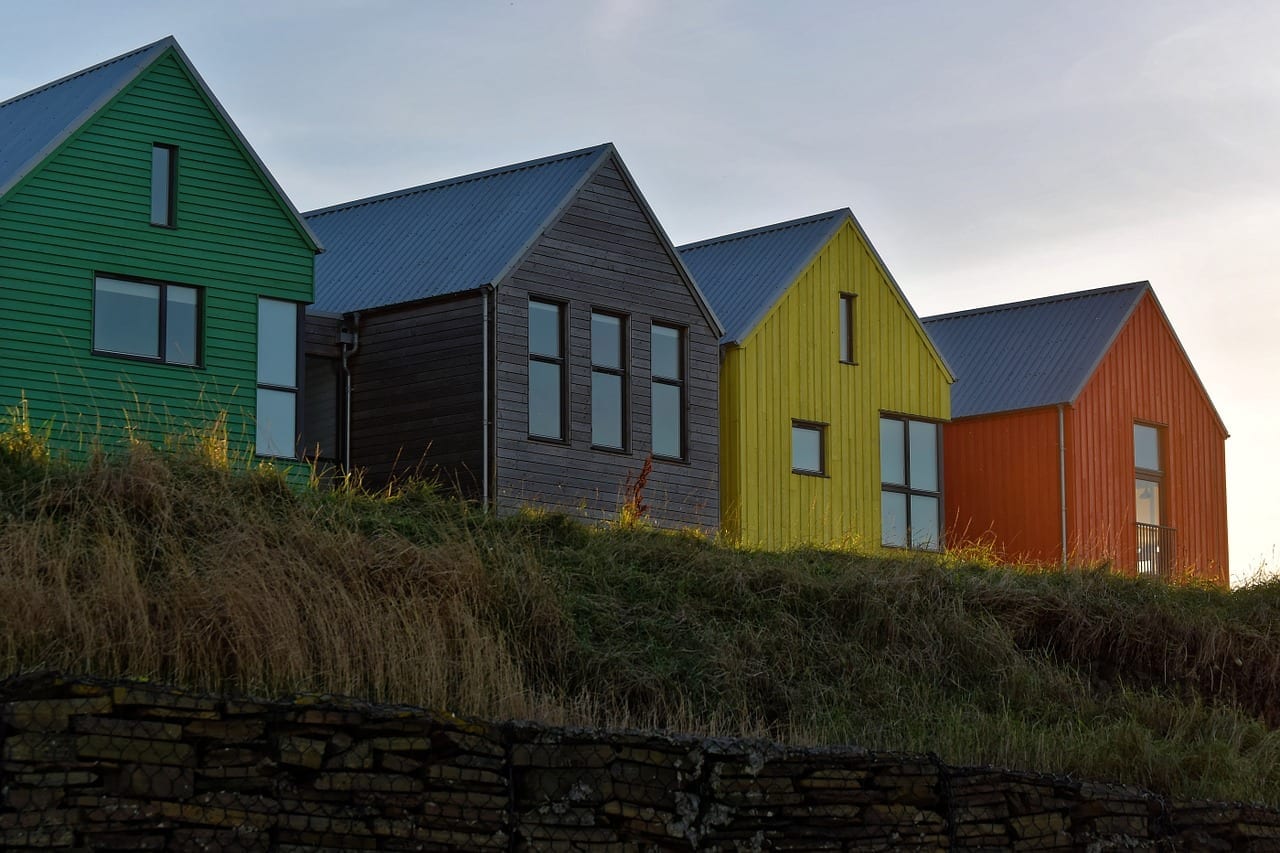 Scotland’s domestic property market has soared to an 11-year high ahead of Brexit, according to new research.

Law firm Aberdein Considine’s quarterly Property Monitor recorded transactions worth more than £8 billion between January and June this year – the best since 2008 thanks to a bumper second quarter.

The report shows that almost 26,000 sales concluded between April and June, nearly 1,000 more than the same time last year.

The additional activity pushed the average price of a Scottish home 1.6%, to £172,189, despite the market stalling elsewhere in the UK.

Managing partner at Aberdein Considine, Jacqueline Law said bullish buyers were “taking a long-term view on the market” amid the current economic uncertainty.

Buying a house is not something people do with tomorrow or next year in mind. It’s a considered decision which most purchasers take with a medium to long-term view – and these figures suggest people are looking beyond the current political and economic headwinds with a degree of confidence, she said.

Edinburgh – where the average home now costs £264,943 – remains the most expensive place to buy a home, just ahead of neighbouring East Lothian, where prices have jumped 15.2 per cent to £260,399.

Dundee continued its emergence as a new property hotspot with a 12.6% increase in sales during the second quarter. The average price of a home in the city rose almost 6% to £148,790.

Law added that the regions with the highest property prices – Edinburgh, East Lothian and Glasgow’s more affluent suburbs – have a common tie, which is a lack of homes for sale. Average sale prices in these areas are reflective of the high demand for what limited stock is coming to market.

Regardless of what kind of deal – if any – the UK leaves the EU with on 31 October, many Scots are pressing ahead with purchase decisions in order to provide short to medium term security. However, in many areas, there are simply not enough homes on the market to meet that demand, which in turn is driving up prices for the ones which do, she said.

There is a similar pattern in cities like Stirling and Perth over recent quarters, where prices are edging towards the £200,000-mark despite sales falling.

However, the Property Monitor report also shows that housebuilders are catching up, with new-build completions topping 5,553 during the most recent quarter, the highest recorded figure since the third quarter of 2008.

More homes are in the pipeline; in East and West Lothian, over 5,000 new homes have been approved, with the 3,500 Winchburgh project attracting a great deal of interest.

Builders across Fife, Dundee, Perth and West Dunbartonshire have also made announcements in recent months which will see hundreds of news homes built in these areas during 2019.

Please remember that investments of any type may rise or fall and past performance does not guarantee future performance in respect of income or capital growth; you may not get back the amount you invested.
Henry ThomasAugust 27, 2019

Since the start of the coronavirus pandemic, the Economic Statistics... END_OF_DOCUMENT_TOKEN_TO_BE_REPLACED

Once viewed as a nice, lowish risk source of reliable... END_OF_DOCUMENT_TOKEN_TO_BE_REPLACED 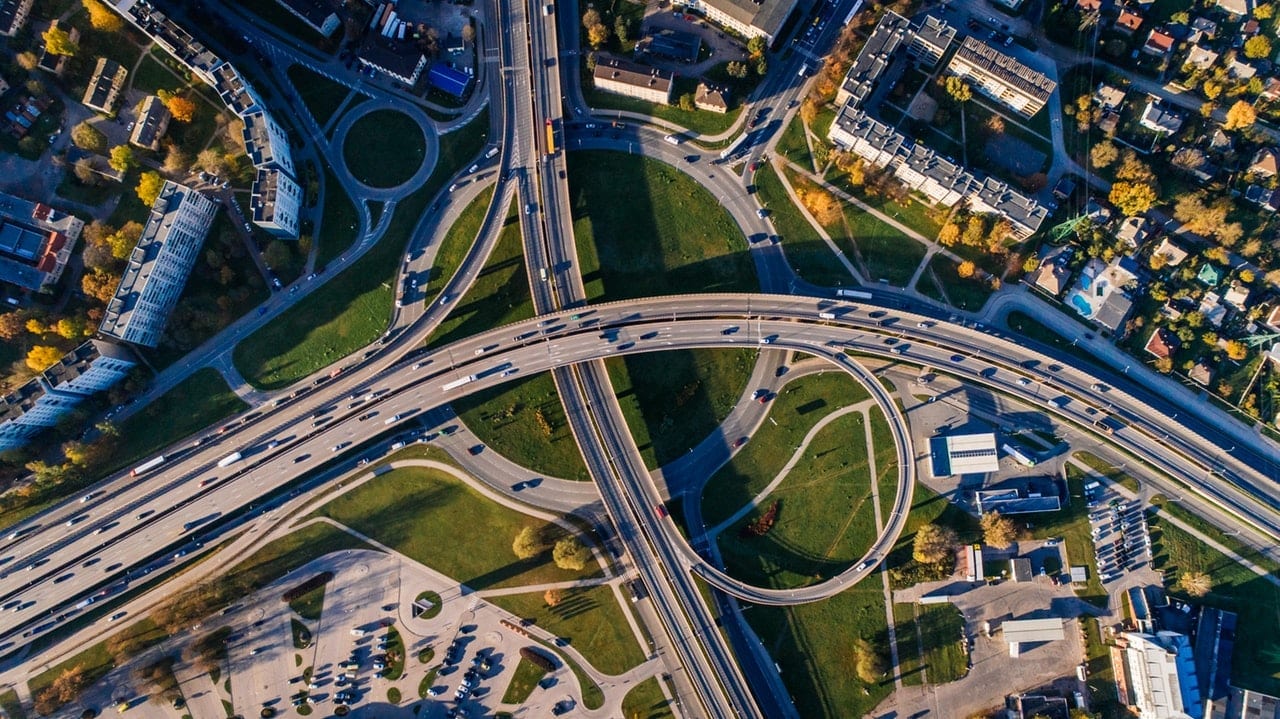