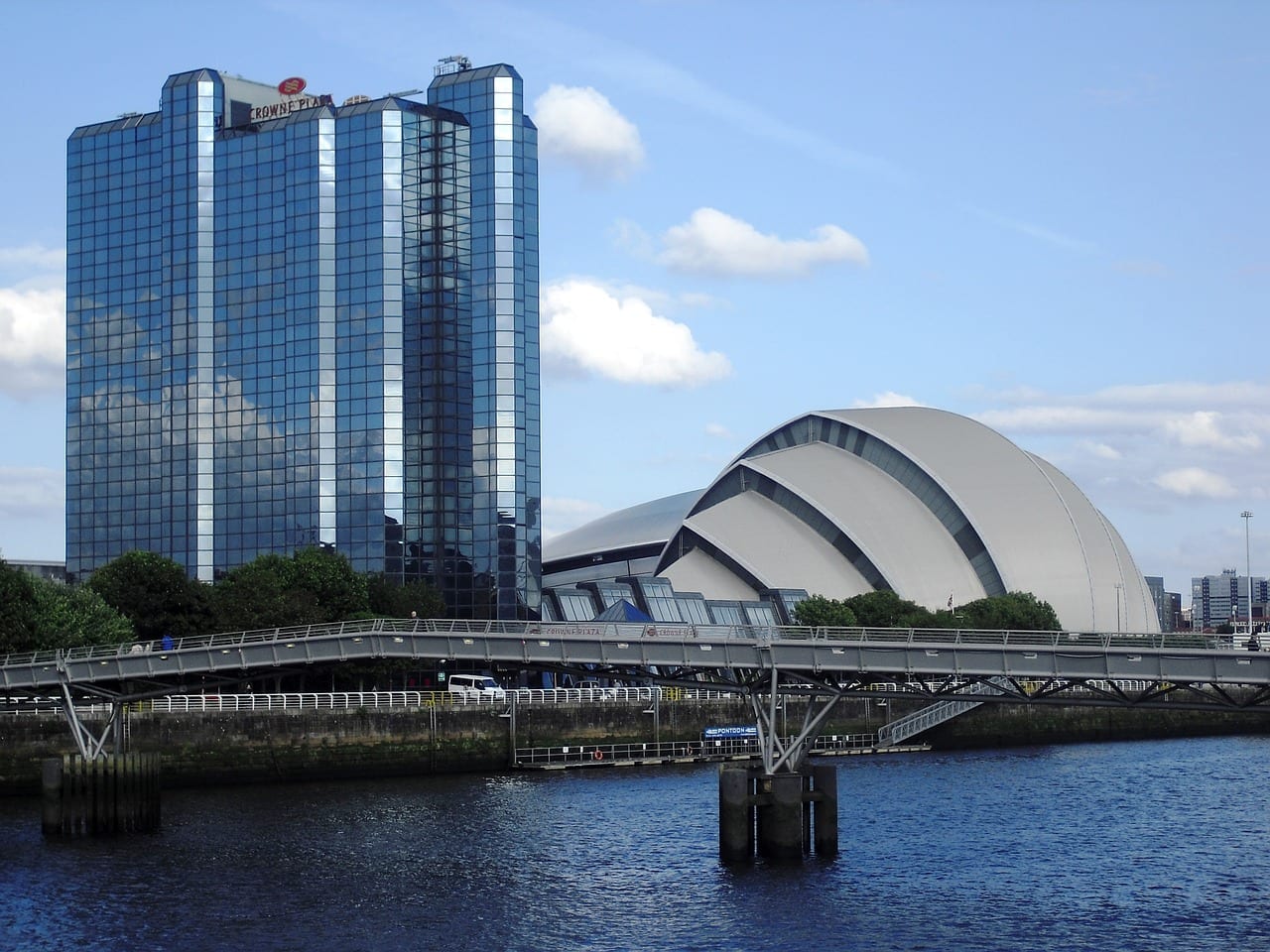 Office take-up levels in Glasgow and Aberdeen rise in the closing months of 2019, according to the latest report by CBRE

It said that Scotland’s office market enjoyed an “encouraging” performance as Glasgow and Aberdeen saw a flurry of activity in the final months.

Glasgow saw the highest take-up of office space by a significant margin, as activity in Scotland’s largest city rose 12.2 per cent in the fourth quarter, bringing the yearly total to more than 856,410 square foot.

Among the notable deals was an additional 48,700 sq. ft. taken by Virgin Money at the under-construction 177 Bothwell Street, where landlord HFD Group’s serviced office business Opus has also taken more than 65,000 sq. ft.

CBRE anticipated a “very optimistic” year ahead for the city, with demand from tenants set to remain high.

Aberdeen also enjoyed a healthy end to the year as the take-up of office space reached its highest level since 2014 – a 42.4 per cent rise from 2018, and a 34.4 per cent increase on the five-year average.

Significant transactions included the 51,000 sq. ft. taken by engineering firm Oceaneering at Aberdeen International Business Park in September, which represented the largest office deal in Aberdeen since 2015. This was later surpassed in Q4 with the 76,620 sq. ft. taken by Taqa at Prime Four in Kingswells.

Meanwhile Edinburgh saw a much slower final quarter with the total office take-up for 2019 at 603,000 sq. ft., dropping almost 30 per cent compared to the five-year average.

The property adviser expects the capital’s “critically low” availability and restricted pipeline of Grade A supply to lead to further “regears”, with tenants renegotiating the terms of their lease.

Senior director at CBRE in Edinburgh, Stewart Taylor, said that despite a backdrop of uncertainty, the Scottish market proved resilient across the three principal cities in 2019.

Taylor said that the Glasgow market has continued to tighten with significant pre-lets underlining the increasing importance of real estate in attracting and retaining employees.

The Aberdeen market is now on an upward cycle and while take-up was down in Edinburgh from a ten-year high, they anticipate that the lack of a development pipeline of any significance will lead to further pre-lets as occupiers secure the remaining Grade A space, he added.

Take-up of Grade A accommodation in Edinburgh remained high at 40 per cent of total take-up, further underlining the drive to quality. The economic outlook for the capital remains positive, with the city’s population forecast to grow at almost double the UK average over the next decade.

Please remember that investments of any type may rise or fall and past performance does not guarantee future performance in respect of income or capital growth; you may not get back the amount you invested.
Henry ThomasJanuary 20, 2020

Since the start of the coronavirus pandemic, the Economic Statistics... END_OF_DOCUMENT_TOKEN_TO_BE_REPLACED

Once viewed as a nice, lowish risk source of reliable... END_OF_DOCUMENT_TOKEN_TO_BE_REPLACED 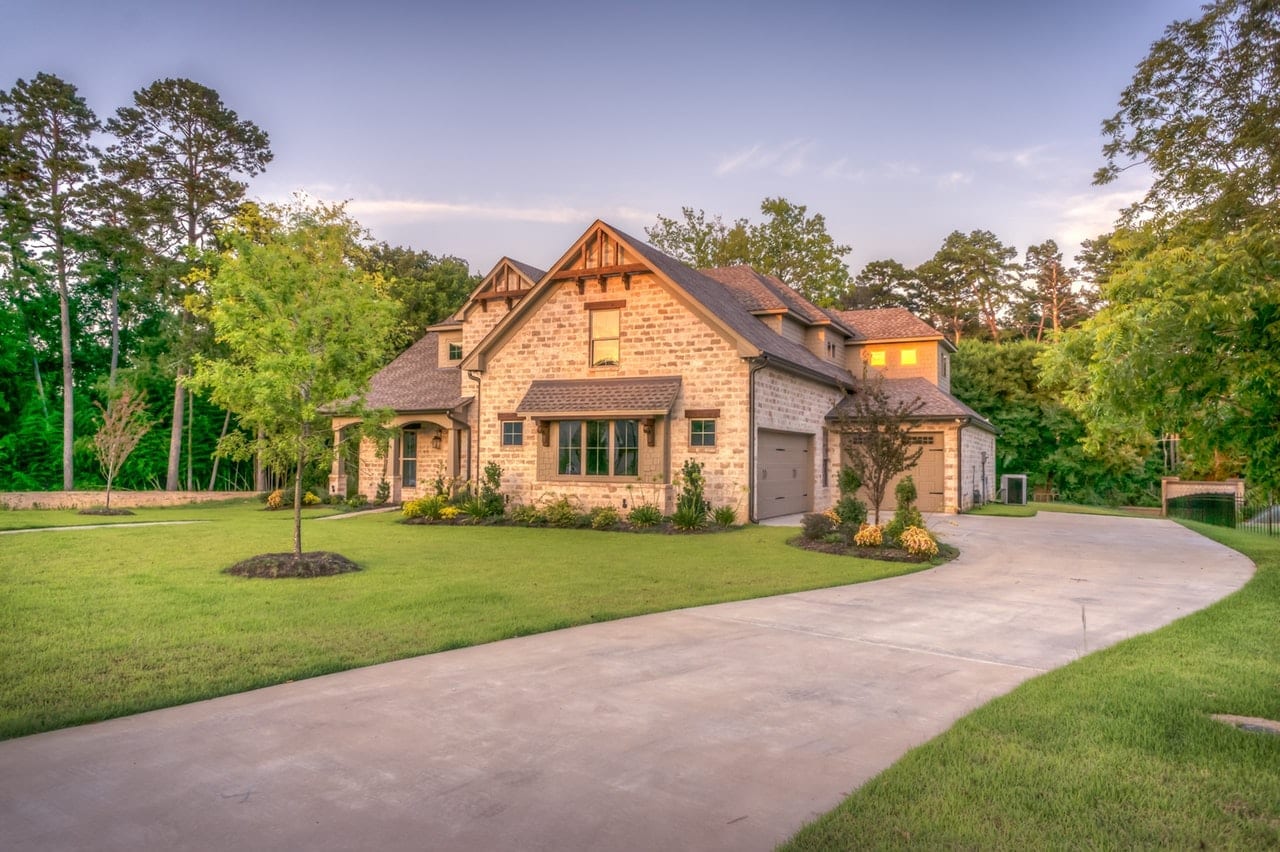