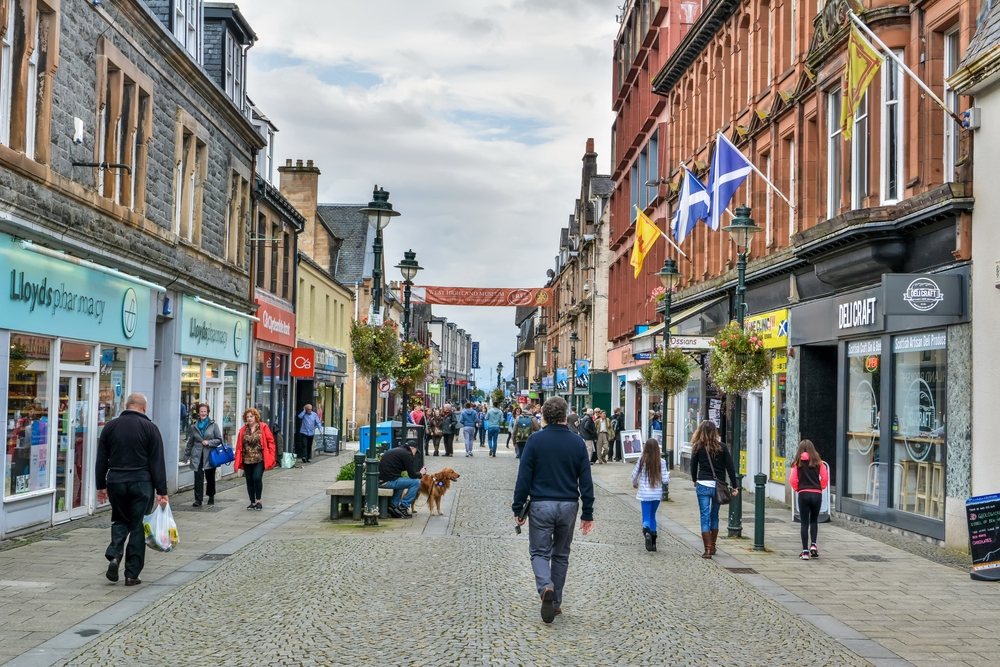 Analysis from property consultancy Knight Frank found that £1.2bn of commercial deals were agreed between January and June 2022, up 54% on the same period last year

Scottish commercial property has had its best first half of the year for investment volumes since 2018, as the market continued its recovery from the pandemic.

Analysis from property consultancy Knight Frank found that £1.2bn of commercial deals were agreed between January and June 2022, up 54% on the same period last year.

The figure is also 21% ahead of the five-year average – albeit skewed by low investment volumes during 2020 and, to a lesser degree, 2021. 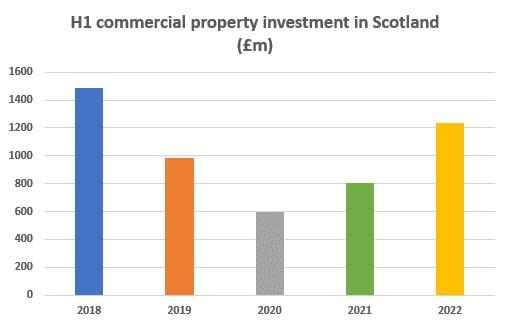 Investment in retail assets increased by more than 55% on 2021, rising from £148m to £230m, with retail warehousing accounting for £165m of the total figure.

Offices were the most popular asset class, with £410m worth of deals, boosted by the sale of HFD Group’s 177 Bothwell Street in Glasgow, in what is believed to be a record transaction for Scotland.

Edinburgh saw £400m of investment, while Glasgow accounted for another £329m. Deal activity in Aberdeen continued to pick up, reaching £189m, largely from the sale of two retail warehousing assets.

Alasdair Steele, head of Scotland commercial at Knight Frank, said: The first half of the year has underlined a couple of key trends that have emerged over the last two years: retail warehousing and industrials remain in high demand, while prime offices are highly sought after – underlined by the deal for 177 Bothwell Street.

An uncertain macro-economic outlook will likely cool deal activity over the next couple of months, he continued. However, commercial property has typically acted as a hedge against inflation for investors and, with yields in Scotland’s main cities comparatively good value and supported by strong occupier markets, we expect interest to remain strong in the second half of the year.

Please remember that investments of any type may rise or fall and past performance does not guarantee future performance in respect of income or capital growth; you may not get back the amount you invested.
Henry ThomasJuly 19, 2022

Since the start of the coronavirus pandemic, the Economic Statistics... END_OF_DOCUMENT_TOKEN_TO_BE_REPLACED

Once viewed as a nice, lowish risk source of reliable... END_OF_DOCUMENT_TOKEN_TO_BE_REPLACED