Scottish private rental reforms having an impact on the lettings sector

The Scottish Government’s private rental reforms are having an impact on the lettings sector with new data showing that rental property sales have outstripped purchases fivefold in the last three months.

Findings from the National Landlords Association (NLA) show that 24% of landlords with property in Scotland have sold over the last three months, with just 5% having bought in the same period.

The data relates to property transactions between April and June this year, four months after the Scottish Private Residential Tenancy was introduced in December 2017.

The Scottish Government says the reforms provide security, stability and predictability for tenants, as well as appropriate safeguards for landlords, lenders and investors.

However, the NLA is warning that the news, which comes during festival season in Edinburgh, could affect up to 45,000 landlords or approximately 67,000 rental properties.

NLA chief executive officer, Richard Lambert said the Scottish Private Residential Tenancy system removes the flexibility of the sector to meet the varied needs of an ever changing population of renters, in particular students and those who only seek short term tenancies, such as during the Edinburgh Festival.

Lambert pointed out that because student landlords now have to provide indefinite tenancies, they won’t be able to advertise their properties for the Festival, as they won’t know for certain if they will be free and available by the end of July. If this sets a trend, and artists struggle to find short term accommodation, the 2018 Edinburgh Festival could be the last to offer such a variety of talent.

The NLA says that the level of divestment in rented property is a concern for the Scottish Government, and has urged the UK Parliament to pay close attention as it currently consults on similar proposals for rental reforms in England and Wales.

The last quarter has seen the highest proportion of landlords selling properties in Scotland in any three month period since the Government first announced their tenancy reforms in 2016.

Lambert said that it warned these changes would unnerve investors in private rented homes in Scotland, and it should serve as a clear sign of what to expect if similar reforms are introduced elsewhere in the UK.

Important:
This article is for information purposes only.
Please remember that financial investments may rise or fall and past performance does not guarantee future performance in respect of income or capital growth; you may not get back the amount you invested.
There is no obligation to purchase anything but, if you decide to do so, you are strongly advised to consult a professional adviser before making any investment decisions.
Henry ThomasAugust 16, 2018
Leave a reply 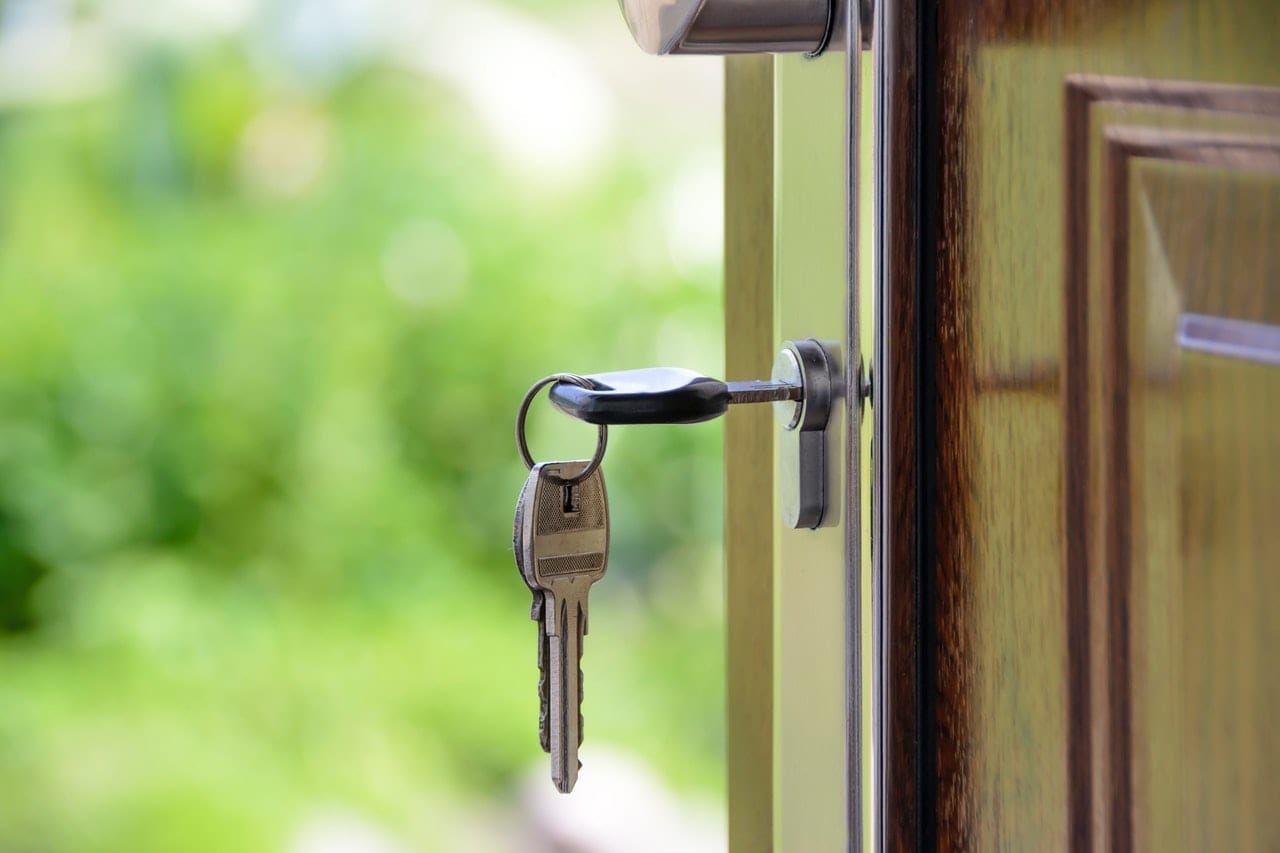 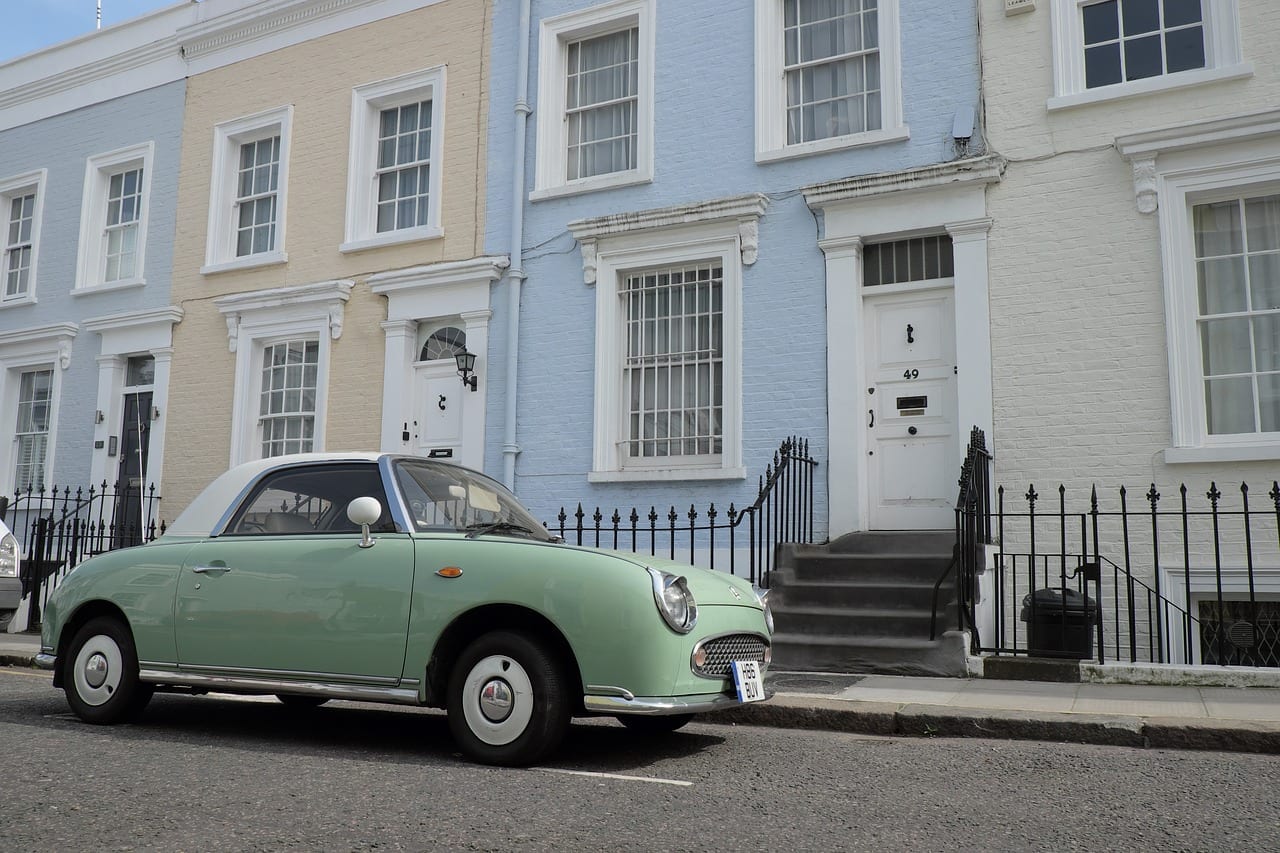