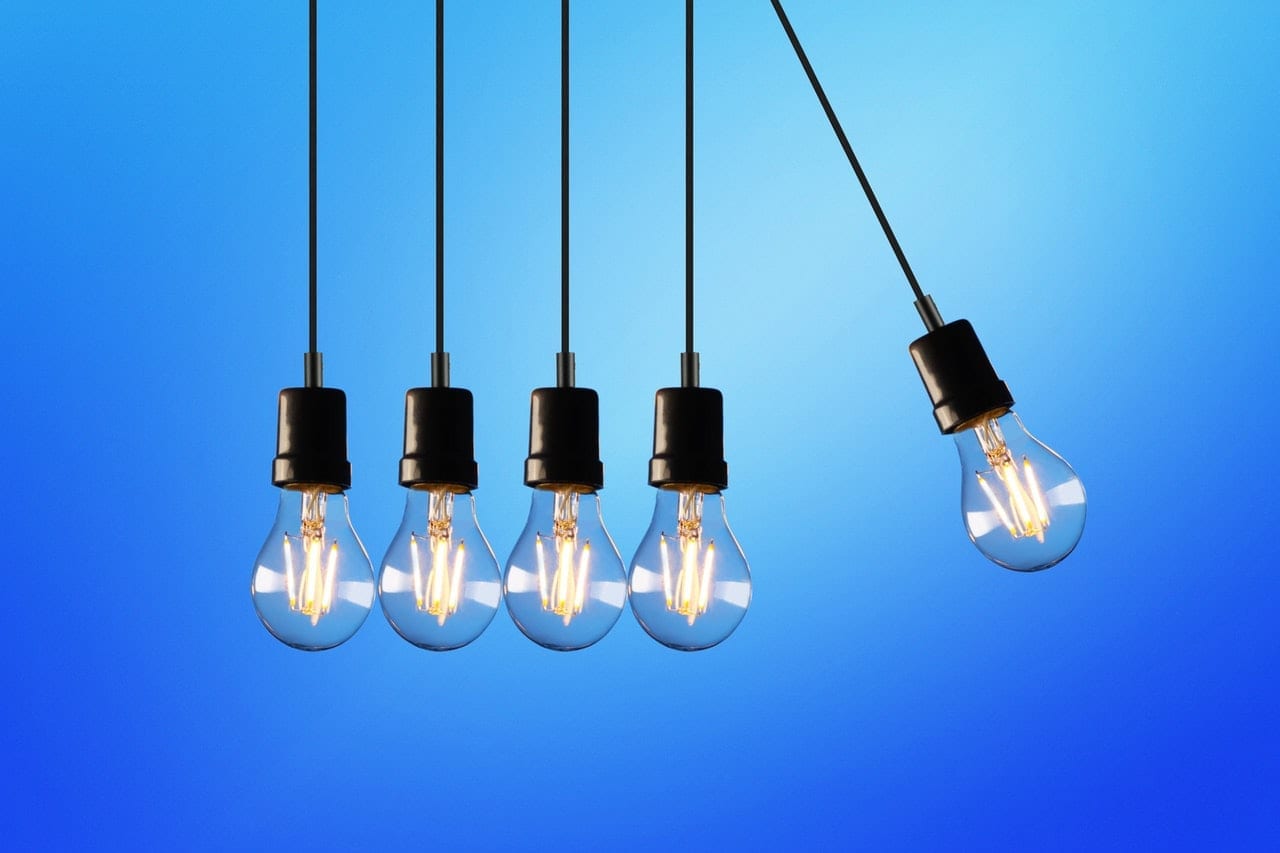 UK energy regulator Ofgem has the power to cap energy price tariffs, but the decision is a matter for the government, its chief executive told a parliamentary committee on Wednesday, Reuters reported.

Centrica PLC’s British Gas recently decided to freeze the price of its standard variable tariffs until later this year, while rival supplier npower had said its own equivalent tariff would rise by 9.8% from March this year. ScottishPower has since said its own tariff will rise by 7.8% from the end of March.

A two-year inquiry by the Competition & Markets Authority into the UK market, which concluded last year, stopped short of imposing a widespread price cap, instead proposing a price cap on pre-payment meters, used by poorer households, among other measures.

“In theory we have the powers to amend any licence condition as we see fit,” Dermot Nolan told the Business, Energy & Industrial Strategy committee, Reuters reported.

“But given the framework we operate under we have never sought to put a price cap…for standard variable tariffs,” he said.

Important:
This article is for information purposes only.
Please remember that financial investments may rise or fall and past performance does not guarantee future performance in respect of income or capital growth; you may not get back the amount you invested.
There is no obligation to purchase anything but, if you decide to do so, you are strongly advised to consult a professional adviser before making any investment decisions.
Henry ThomasFebruary 24, 2017
Leave a reply 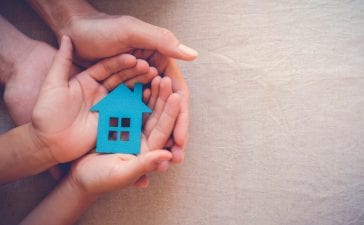 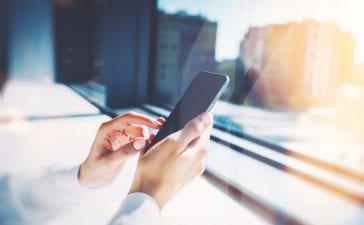 In an effort to fund low cost rent, mayor raises grant rates to £60,000 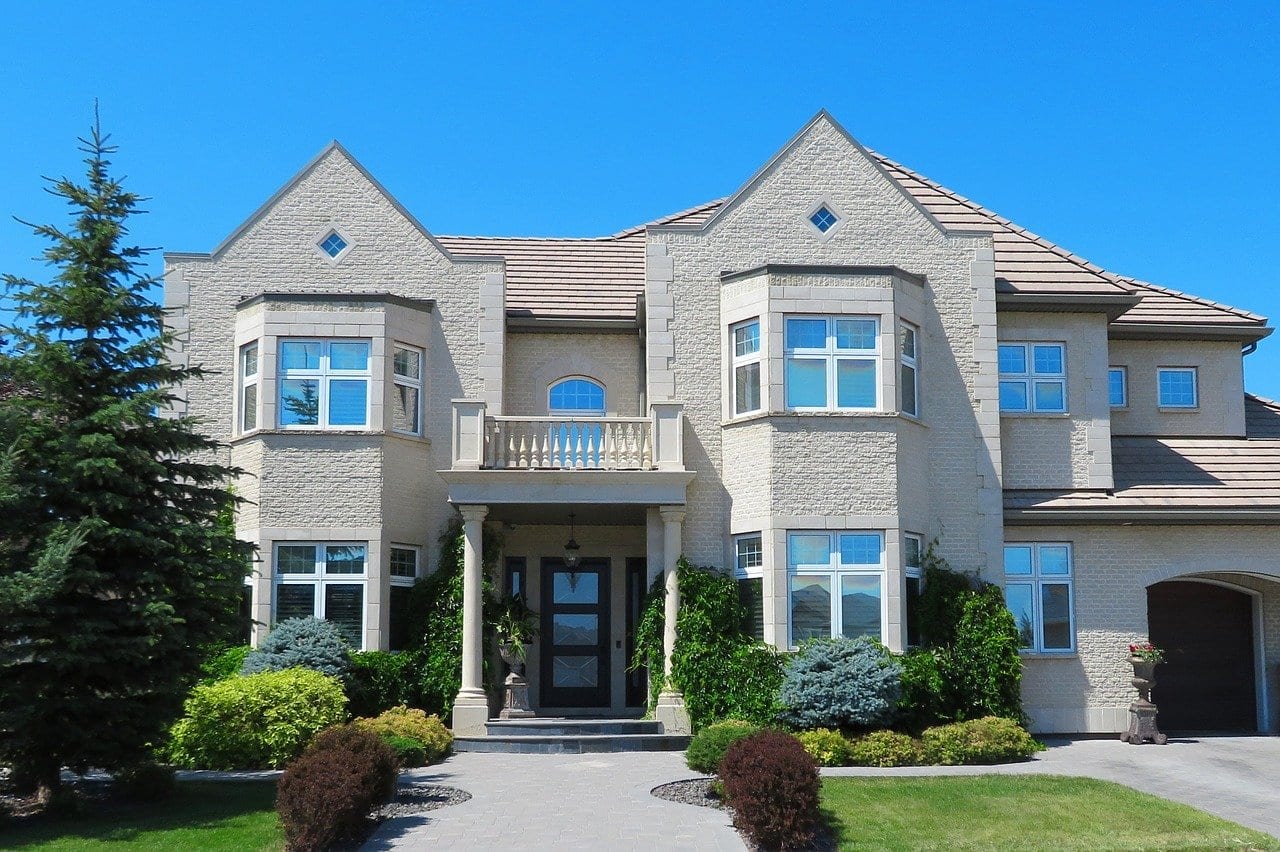 Homebuyers and sellers undeterred by lockdown

Record levels of construction at Birmingham