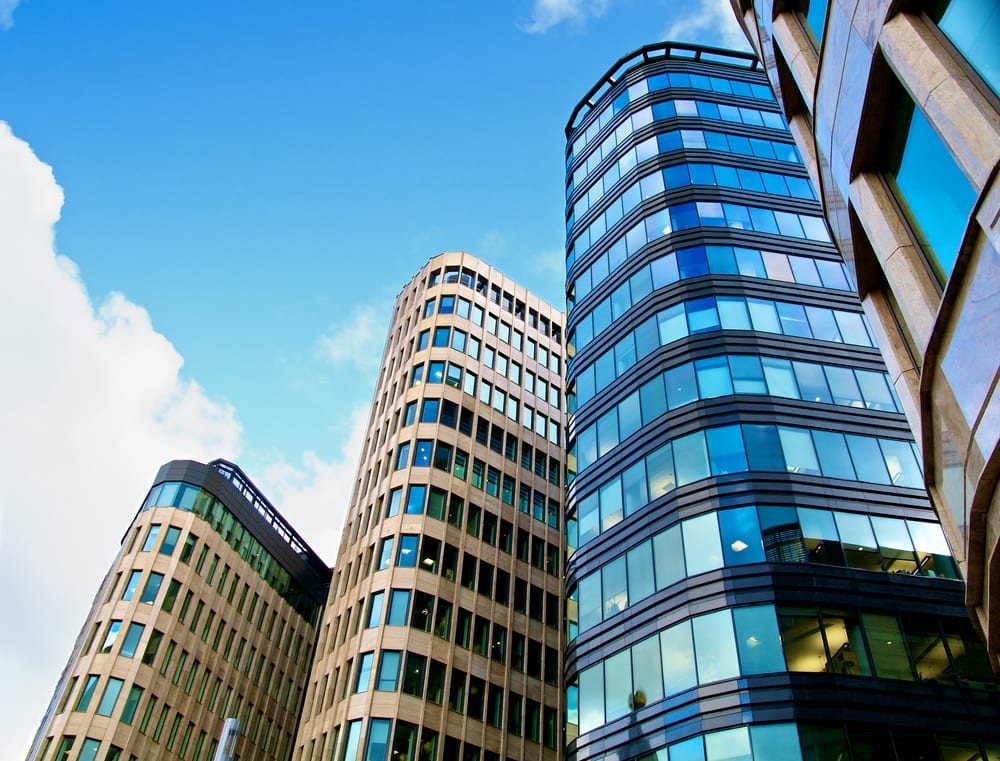 The property shedding plans have been on the back burner since 2018, when the administration came up with a list of approximately 165 parcels that are not needed

We have all these pieces of property, and it’s about time we do something with them instead of letting them sit, Pedri later said. If the county has no use for them in the near future, I hope the citizens of Luzerne County could utilize them and return them to the tax rolls.

The property shedding plans have been on the back burner since 2018, when the administration came up with a list of approximately 165 parcels under county ownership that are not needed — a compilation that had been promised but not completed by prior Luzerne county (Pennsylvania, U.S.) officials for at least two decades.

Plans to auction approximately 56 of these mostly undeveloped properties have been delayed because many are assessed at more than $10,000, which means a fair market value minimum bid must be determined, officials said.

Once outside appraisals are completed, council’s Real Estate Committee plans to review them with the assessor’s office and present minimum bid recommendations to the full council for its consideration and approval.

Further legal steps are needed to bring the remaining properties to sale, with county ownership of some parcels dating back to the 1920s, Pedri said.

No deeds can be found for 78 of them. To advance to a sale, the county must engage a title searcher, which can be pricey, or file a court action seeking title to the properties after a publication notification, Pedri said.

The other 32 properties are listed as county-owned with deeds that also contain the names of other owners, Pedri said. An action seeking a county-only title to this real estate will be necessary.

The county also could sell 407 acres it owns in Butler Township, which dates back to the county’s operation of the Kis-Lyn work camp for juvenile offenders from 1912 to 1965.

Approximately 145.6 acres of the property had been leased to family farms in the past, including sections along Lions Drive and West Foothills Drive. No farmers expressed interest in leases when the county sought proposals late last year.

A prior township official had said the county’s 407 acres was largely flat and would be ideal for residential development. Some county officials had argued the land should be kept green.

Noting some of the property is forested, Pedri said he has no recommendation for the site at this time and will evaluate options for the entire swath.

An additional county-owned 123 acres at the Butler Township location cannot be sold because it is leased long-term to the Keystone Job Corps Center for its federally funded, residential education and vocational program. Prior commissioners had approved a 50-year lease extension with the federal government for Keystone in 2001.

Another 13 county-owned parcels have been flagged as prospective revenue-generating billboard sites.

Billboards were recommended in the county’s five-year financial recovery plan as a way to generate revenue. The 13 sites identified by the administration are along roadways in Wilkes-Barre, Wyoming, Forty Fort and Hunlock, Dallas and Jackson townships.

The administration publicly sought proposals from entities to construct and operate the billboards but received no respondents after three solicitations. Pedri said the administration may advertise the opportunity again.

Pedri told council he looks forward to working with Councilwoman LeeAnn McDermott and the Real Estate Committee she chairs on the property elimination initiative.

McDermott said she wants the committee to come up with ways to publicize the future sales and ensure all prospective buyers are aware of available parcels, including those in neighbourhoods around the properties. Maximizing bids or offers will generate more revenue for the county, she said.

It definitely would be wonderful to get rid of these properties, McDermott said.

Please remember that investments of any type may rise or fall and past performance does not guarantee future performance in respect of income or capital growth; you may not get back the amount you invested.
Henry ThomasMarch 2, 2020

Since the start of the coronavirus pandemic, the Economic Statistics... END_OF_DOCUMENT_TOKEN_TO_BE_REPLACED

Once viewed as a nice, lowish risk source of reliable... END_OF_DOCUMENT_TOKEN_TO_BE_REPLACED 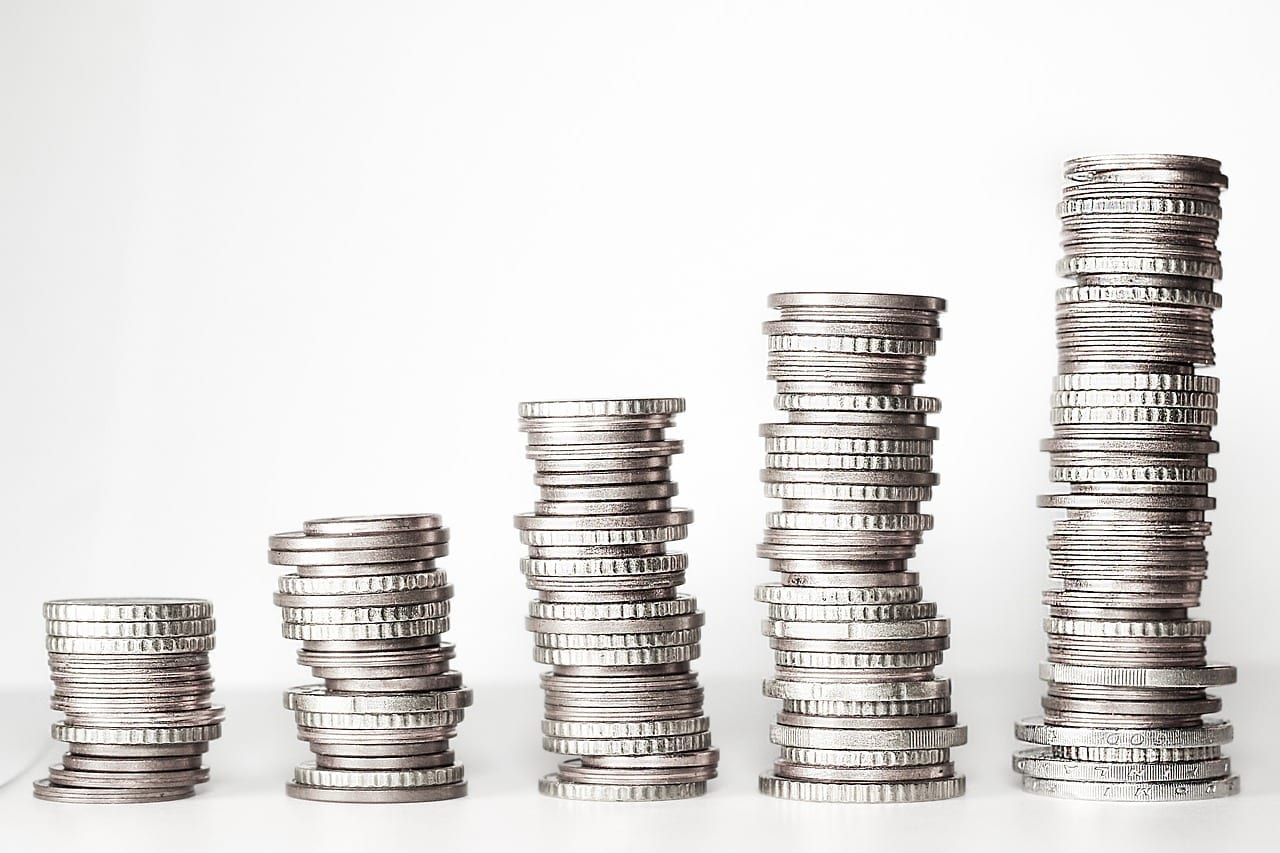