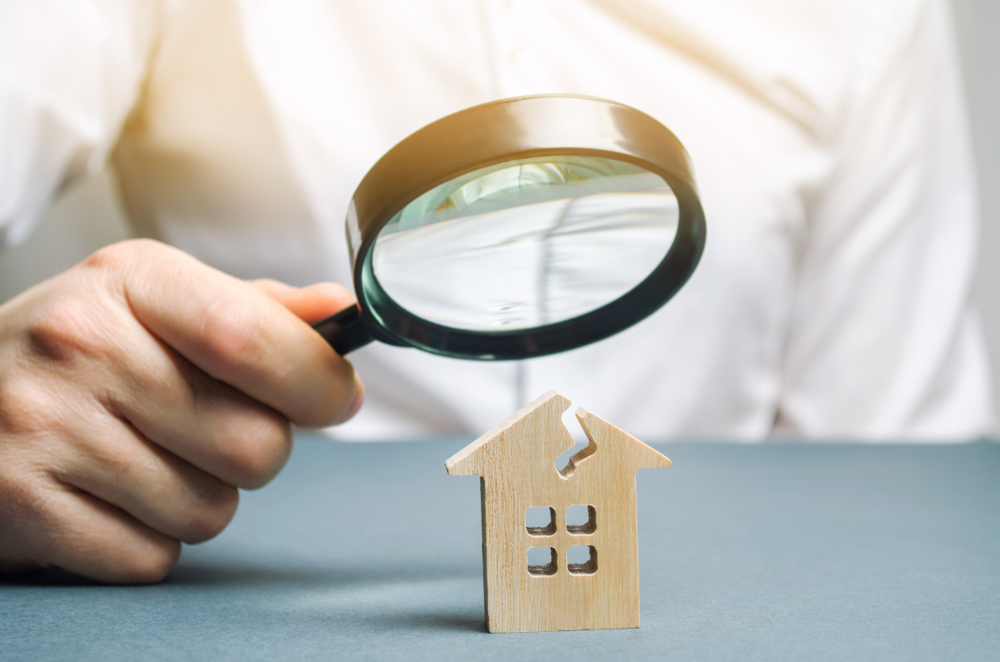 A shop owner says delays felling trees could cause damage to his property. Hamid Ali Sharif runs Sharif and Sons grocers on Johnston Street and also manages the three flats above his store.

He says it has been more than six months since he was told the trees, which are located on Shaw Close behind his shop, would be taken down.

Blackburn with Darwen Council said the site had been made safe but further work was hindered ‘due to vehicles parked on the street’.

Access to the flats is through Shaw Close with a tree branch also overhanging the back gardens which are used by tenants.

Mr Sharif said: There was an inspection some months back and I was told at the time the trees would be felled once the right machinery was available.

The branches are almost touching the roof of the property now and it has been increasingly windy in recent weeks, he said.

I just fear a large branch might snap off and cause damage. The route is also busy with school children and before it was made safe a branch did fall off, just missing a child, he said.

Mr Sharif added: I know part of the trees have been tended to which I am thankful for, but there is a large crack on one of the trees.

Blackburn with Darwen Council said the matter was something they were looking into and the trees would be felled as soon as possible.

Tony Watson, head of environment at Blackburn with Darwen Council, said: These trees have been pruned back as part works highlighted by a tree survey that was conducted by the council’s tree officer.

He said: Our tree team have carried out initial works to make the site safe, although further work is still planned.

Please remember that investments of any type may rise or fall and past performance does not guarantee future performance in respect of income or capital growth; you may not get back the amount you invested.
Henry ThomasFebruary 14, 2022

Since the start of the coronavirus pandemic, the Economic Statistics... END_OF_DOCUMENT_TOKEN_TO_BE_REPLACED

Once viewed as a nice, lowish risk source of reliable... END_OF_DOCUMENT_TOKEN_TO_BE_REPLACED

Chinese developers shares up on reports over escrow funds