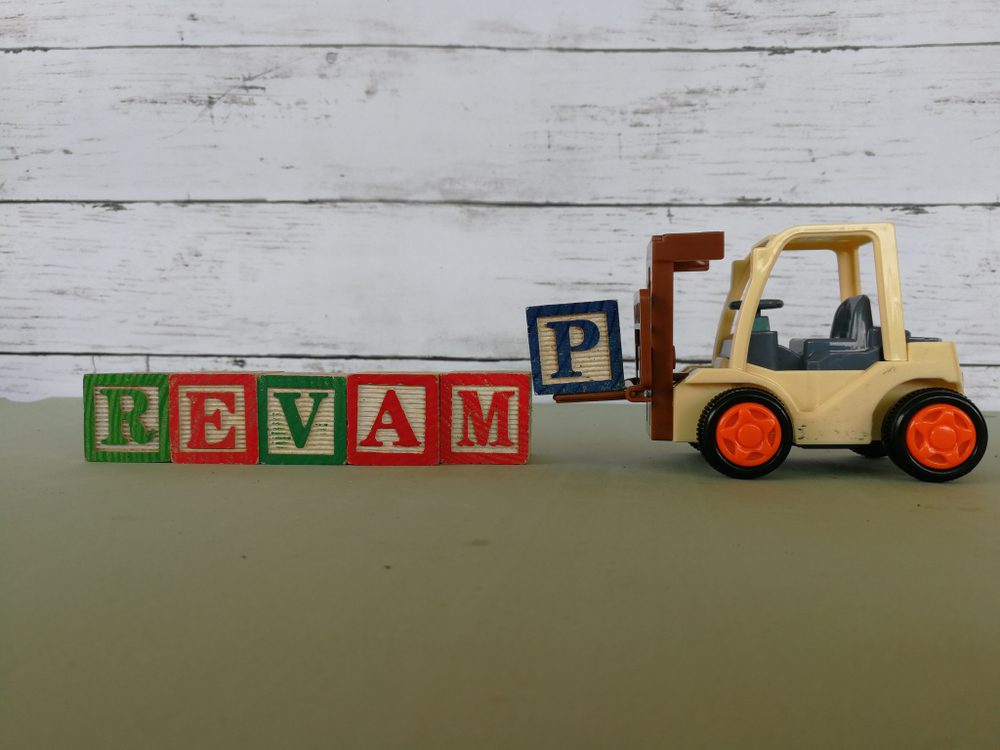 Major alterations are being carried out to the former home of the man who invented the hovercraft.

Sir Christopher Cockerell moved to Hythe in the early 1960s and lived in a waterfront property at Prospect Place.

Now a large portion of the landmark building has been demolished, including a workshop and a laboratory.

Earlier this year New Forest District Council approved an application to replace much of the three-bedroom house with a two-storey addition extending the full length of the property.

The application said the building had been altered and extended over the years “to the detriment of the original design”.

It added: The proposed extension will remove later single-storey elements which detract from the appearance of the building.

The house is next to the entrance to Hythe Marina. It also faces Jones Lane and is one of the first buildings people see as they drive into the village centre.

Describing the site as one of the most important in the village centre it said the house had been empty for some time and praised plans to breathe new life into the property.

It added: The view coming down Jones Lane is important and this being maintained, while not a priority, would be welcome.

Sir Christopher began to develop the hovercraft in the 1950s, successfully testing the concept using two coffee tins and a hairdryer.

The SRN1 prototype made its first public appearance on the Isle of Wight in June 1959. A month later it zoomed across the English Channel and Sir Christopher’s dream became a reality.

Please remember that investments of any type may rise or fall and past performance does not guarantee future performance in respect of income or capital growth; you may not get back the amount you invested.
Henry ThomasAugust 5, 2021

Since the start of the coronavirus pandemic, the Economic Statistics... END_OF_DOCUMENT_TOKEN_TO_BE_REPLACED

Once viewed as a nice, lowish risk source of reliable... END_OF_DOCUMENT_TOKEN_TO_BE_REPLACED 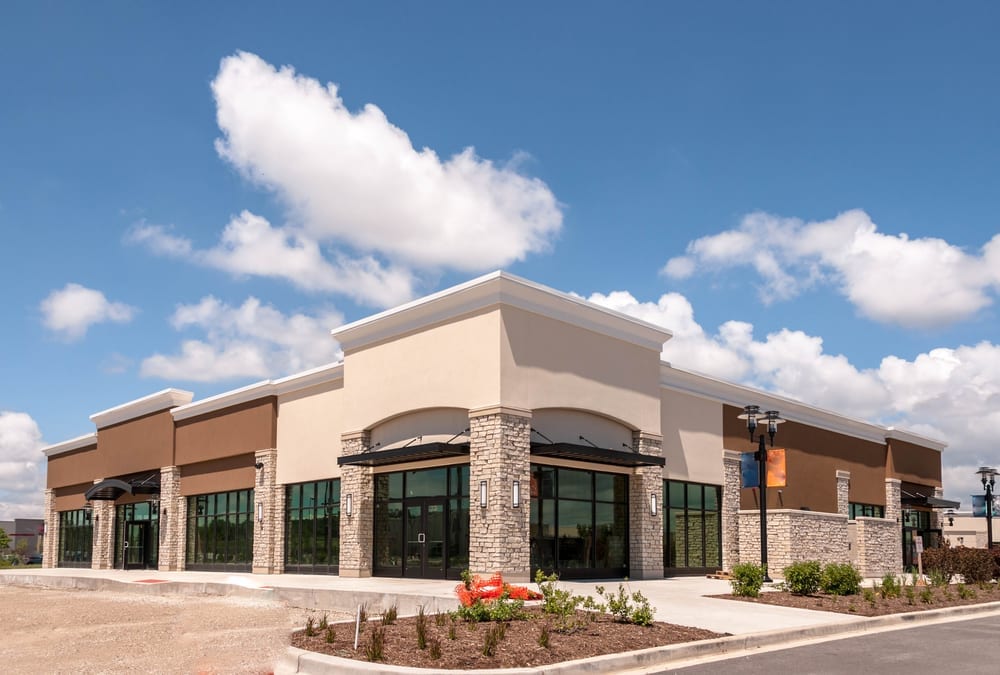