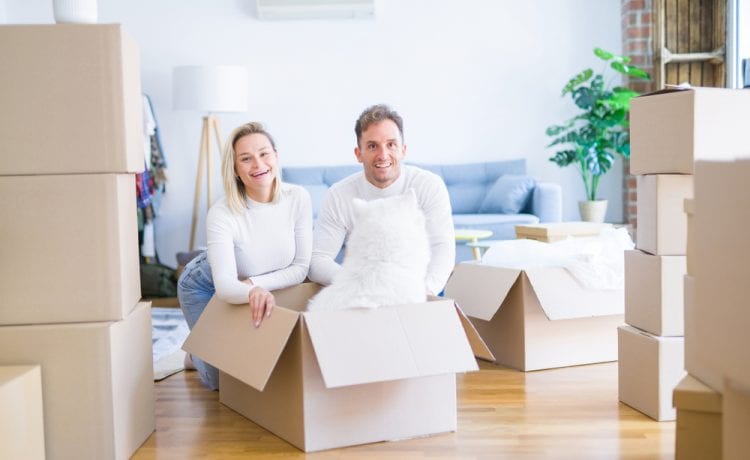 Hamptons said that overall, there were 5% fewer applicants looking to rent in June compared with the same period last year

There were about six potential tenants for each home available to rent across Britain in June, a report estimates.

The average rent on a newly-let property in Britain fell to £986 per month – 0.7% or £6 less than the same time last year. This marked the first annual fall since February 2014, according to the private sector rental index from Hamptons International.

Hamptons said that overall, there were 5% fewer applicants looking to rent in June compared with the same period last year.

But the number of homes available to rent fell at a faster rate of 10% year-on-year.

As a result, there were 6.3 tenants looking for every home available to rent typically.

London bucked the trend seen elsewhere in Britain, as its rental stock levels were up compared with a year earlier.

There were 14% more homes available to rent in the capital last month compared with the same period last year.

This coincided with a 9% year-on-year fall in the number of applicants looking to rent a home in London. Fewer international tenants and an increase in the number of people moving out of London in search of more space drove the fall in applicants, Hamptons said.

As a result, there were 3.9 applicants in London looking for every rental property available, down from 4.9 in June 2019.

By contrast, in the North West of England demand heavily outweighed supply.

Stock levels in the region fell 26% year-on-year while the number of people looking to rent increased by 6%.

As a result, there were 12.1 applicants looking for every property available to rent, up from 8.4 in June last year.

Aneisha Beveridge, head of research at Hamptons International, said: The effect of lockdown has resulted in fewer international tenants, particularly students, as well as an increase in the number of London tenants leaving the capital. However the flexibility renting offers has boosted demand in the Midlands and North.

She said that while a recently announced stamp duty cut is most likely to benefit landlords looking to buy in London and the South, “higher yields will continue to entice investors further North”.

Ms Beveridge continued: Any additional increase in rental stock in London could put more downward pressure on rents. But longer-term, the prospects for rental growth in the capital will depend on whether the short-term increase in supply remains, and most importantly, what the lasting economic damage means for rental affordability.

Hamptons International cautioned that as the property market in England reopened sooner than in Wales and Scotland, it will take a short while for demand in those countries to build again.

Important:
This article is for information purposes only.
Please remember that financial investments may rise or fall and past performance does not guarantee future performance in respect of income or capital growth; you may not get back the amount you invested.
There is no obligation to purchase anything but, if you decide to do so, you are strongly advised to consult a professional adviser before making any investment decisions.
Henry ThomasJuly 22, 2020
Leave a reply 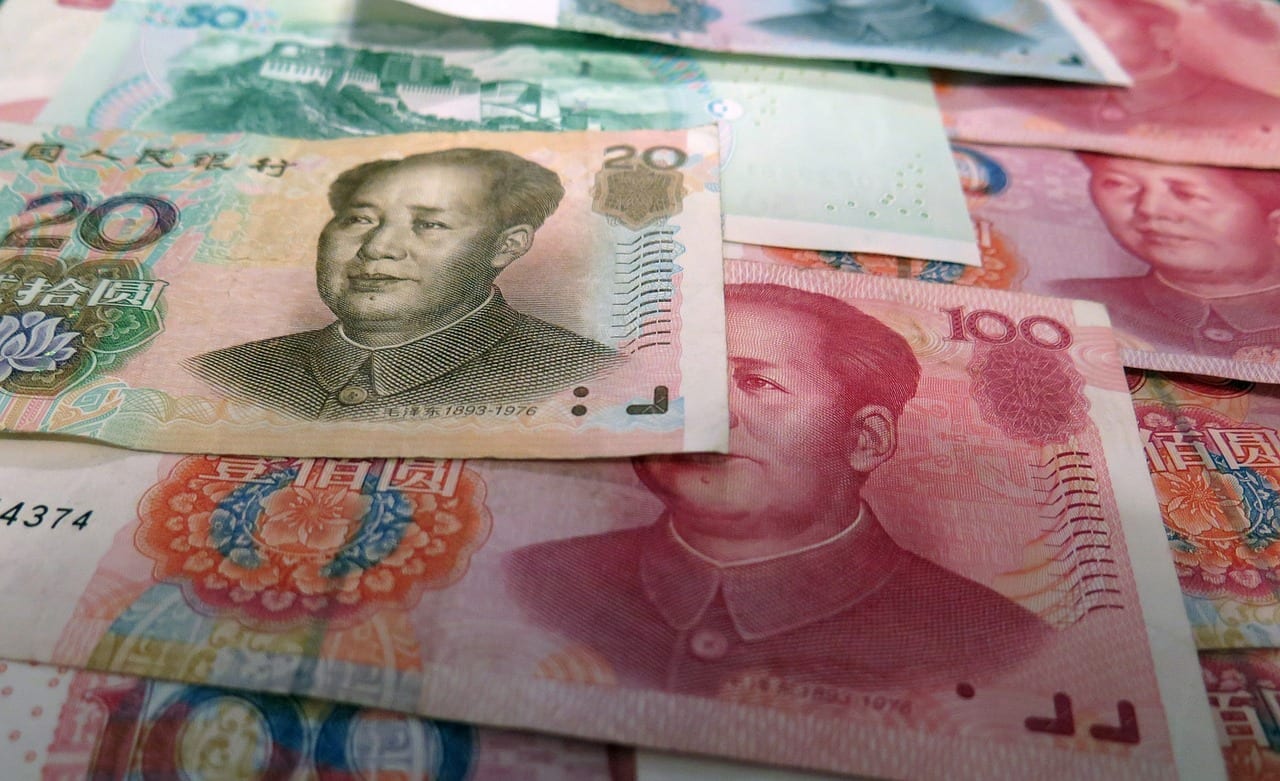