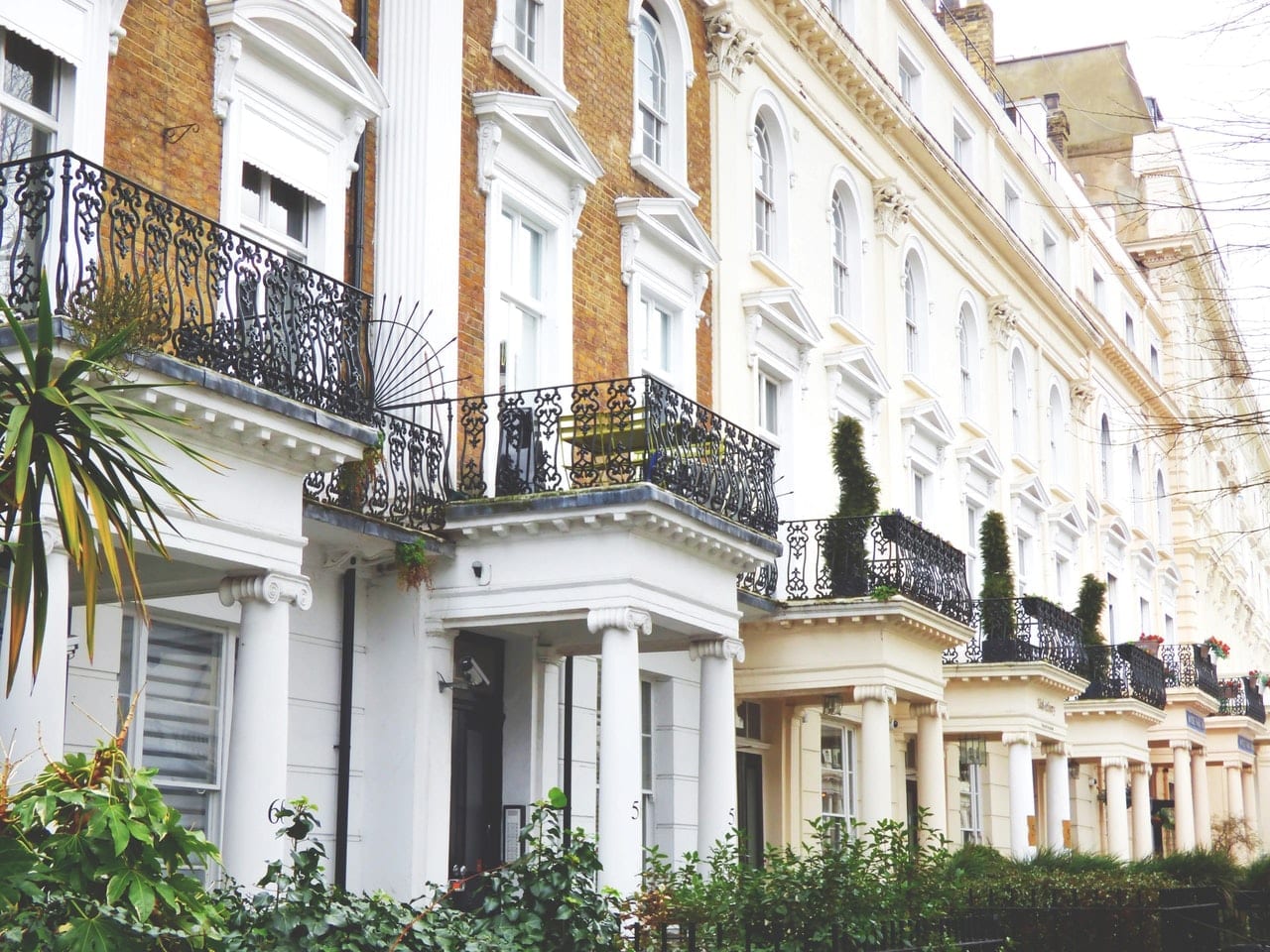 In one of the biggest property deals in recent years, the SM group has signed deal with UK-based investment fund Ashmore and its local partner Eric Recto to buy a seafront property

In one of the biggest property deals in recent years, the SM group has sealed a deal with UK-based investment fund Ashmore and its local partner Eric Recto to buy a seafront property.

The deal also marks the formal end of Ashmore’s involvement in the country in the private equity space.

In a transaction worth at least 18 billion pounds, the real estate giant has purchased a 10-hectare prime parcel of reclaimed land located between its sprawling Mall of Asia shopping complex and the Solaire Resort and Casino. The purchase will give the group additional space to build residential condominium towers under the SMDC brand.

Speaking on condition of anonymity, an official involved in the property deal said SM needed the property to replenish its stock of condominiums in the Manila Bay area due to the strong demand that has seen its current projects being taken up almost 100 percent. The demand for residential units in this area is so strong, including from Chinese buyers who have business interests in the country.

Another source said the Ayala group was the first to approach the Ashmore-Recto group in a bid to buy the property to expand their commercial project’s footprint. The Ayala group is also building a mixed-use development on an adjacent property in partnership with the Wenceslao family who owns the land. The source said that a successful bid for the property would have given the Ayala-Wenceslao development a commercially attractive direct access to Manila Bay.

Another official said the Ayala group’s bid was a little conservative, and they refused to go higher, adding that the group’s offer price stood at about half of what the SM retail conglomerate eventually bought the property for.

The property was formerly under a joint-venture agreement between Ongpin’s Alphaland Corp. and the Wenceslao family and was originally slated to become an exclusive yacht club called “Alphaland Marina Club.” Later on, the property was divided between Ongpin and the Wenceslaos following a dispute, with the former ending up with the seafront portion.

Please remember that investments of any type may rise or fall and past performance does not guarantee future performance in respect of income or capital growth; you may not get back the amount you invested.
Henry ThomasMarch 6, 2018

Since the start of the coronavirus pandemic, the Economic Statistics... END_OF_DOCUMENT_TOKEN_TO_BE_REPLACED

Once viewed as a nice, lowish risk source of reliable... END_OF_DOCUMENT_TOKEN_TO_BE_REPLACED 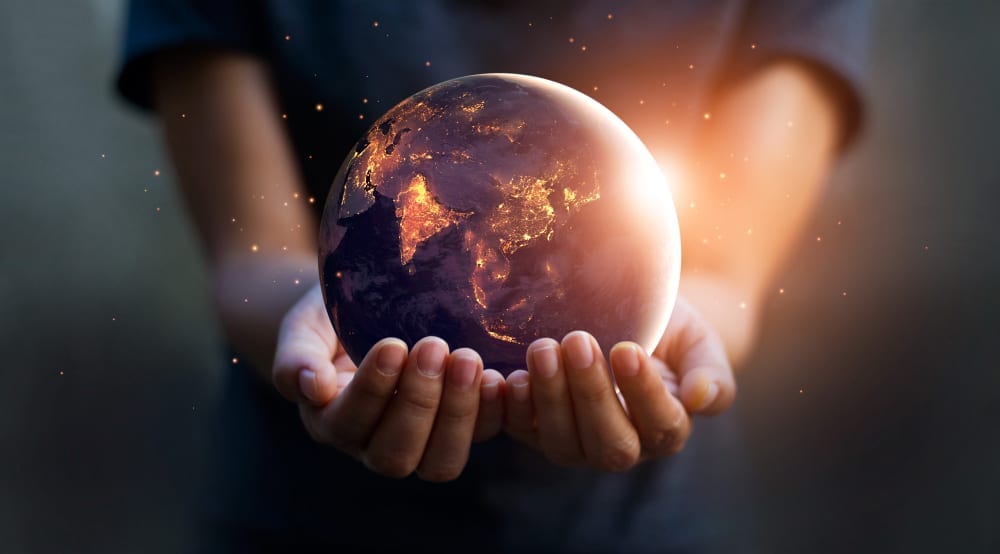 US home prices in 2021 saw biggest increase in 34 years