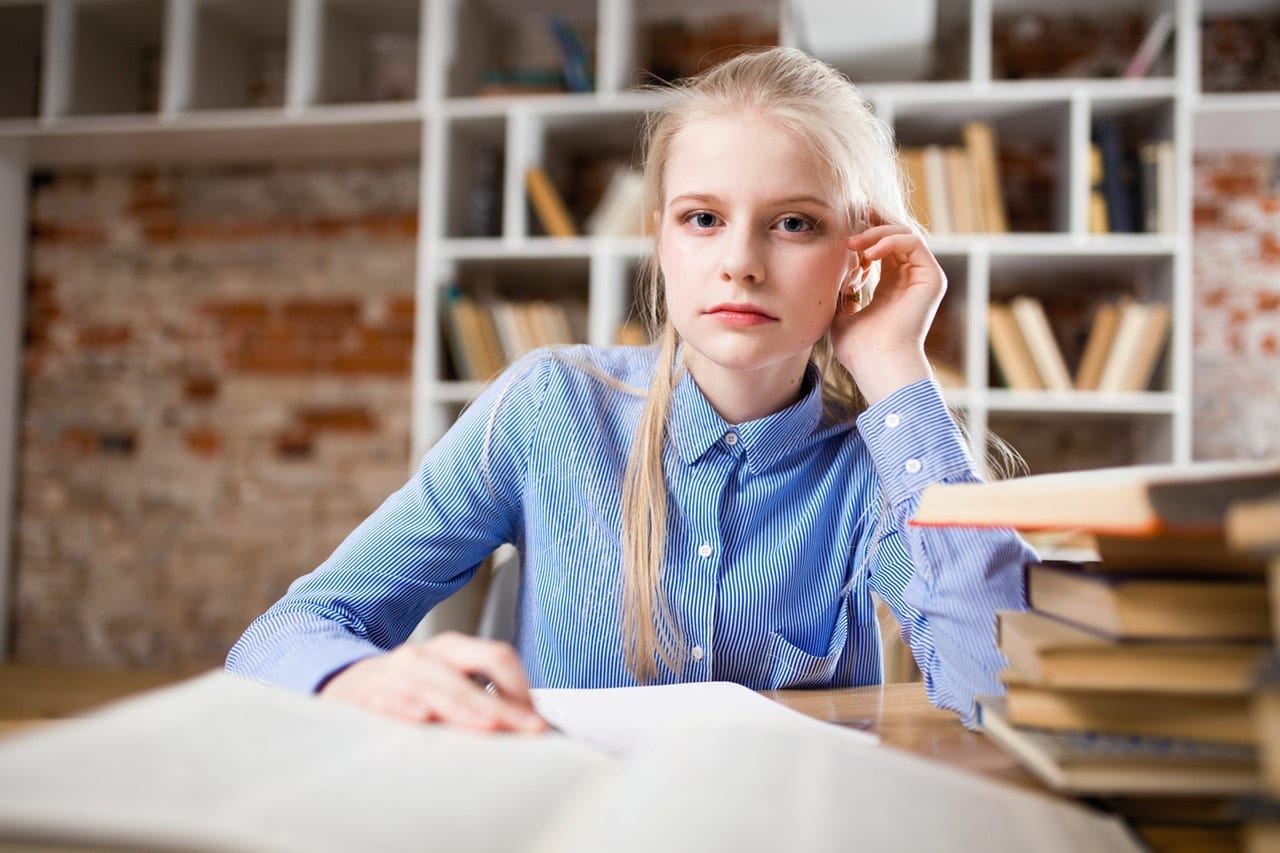 Student accommodation has emerged as a better option for buy-to-let landlords impacted by the recent tax changes, research suggests.

The study by credit specialists Totally Money found that rental yields in Liverpool and Middlesbroughs – University towns and cities where housing is cheap – is up to seven times higher than in London.

All postcodes in the 25 lowest yielding areas have average house prices of more than £300,000, suggesting that more affordable house prices generate better rental yields than hoping that costly properties will rent for more.

The effect of the 3 per cent stamp duty surcharge is also mitigated by buying cheaper property.

Totally Money’s Joe Gardiner said, with students flocking to university cities year after year and looking for a place to live, it’s no surprise the student market is a dependable one for landlords. Since so many students are looking for accommodation, landlords may use this as an opportunity to drum up competition between them.

Nick Morrey of mortgage broker John Charcol agreed that students can be worth targeting but said there are tougher rules for prospective landlords. He said renting a property to students can be significantly more profitable for landlords, especially if they can convert a living room to a bedroom.

Morrey added that the difficulty brokers face is finding a lender who will allow a valuer to give a rental assessment based on students renting a property rather than a single ‘family unit’. However, the more demand they see in this market the more lenders are likely to change their criteria.

A number of tax and regulatory changes have hit landlords’ profits in recent months which have made buying and operating buy-to-let properties more expensive than it was two years ago.

Chief executive of OneSavings Bank, Andy Golding said that landlords were left reeling after the introduction of tighter regulation and higher taxes, while the spectre of Brexit is already weighing on the housing market.

Political opinion may be set against the private rented sector, but without it, the housing crisis would be deeper still.

A housing market with dwindling supply of rental accommodation yet growing demand would, without a significant rise in affordable housing, provide the worst of all worlds for tenants: higher rents, with less choice and security, hampering their ability to save to buy a home. 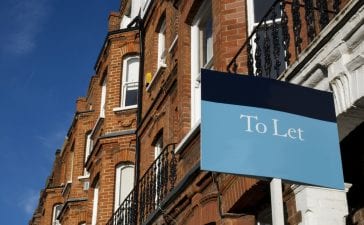 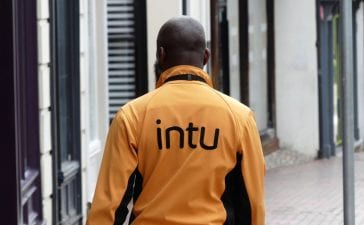 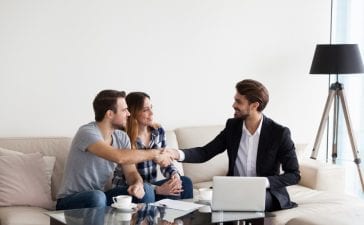