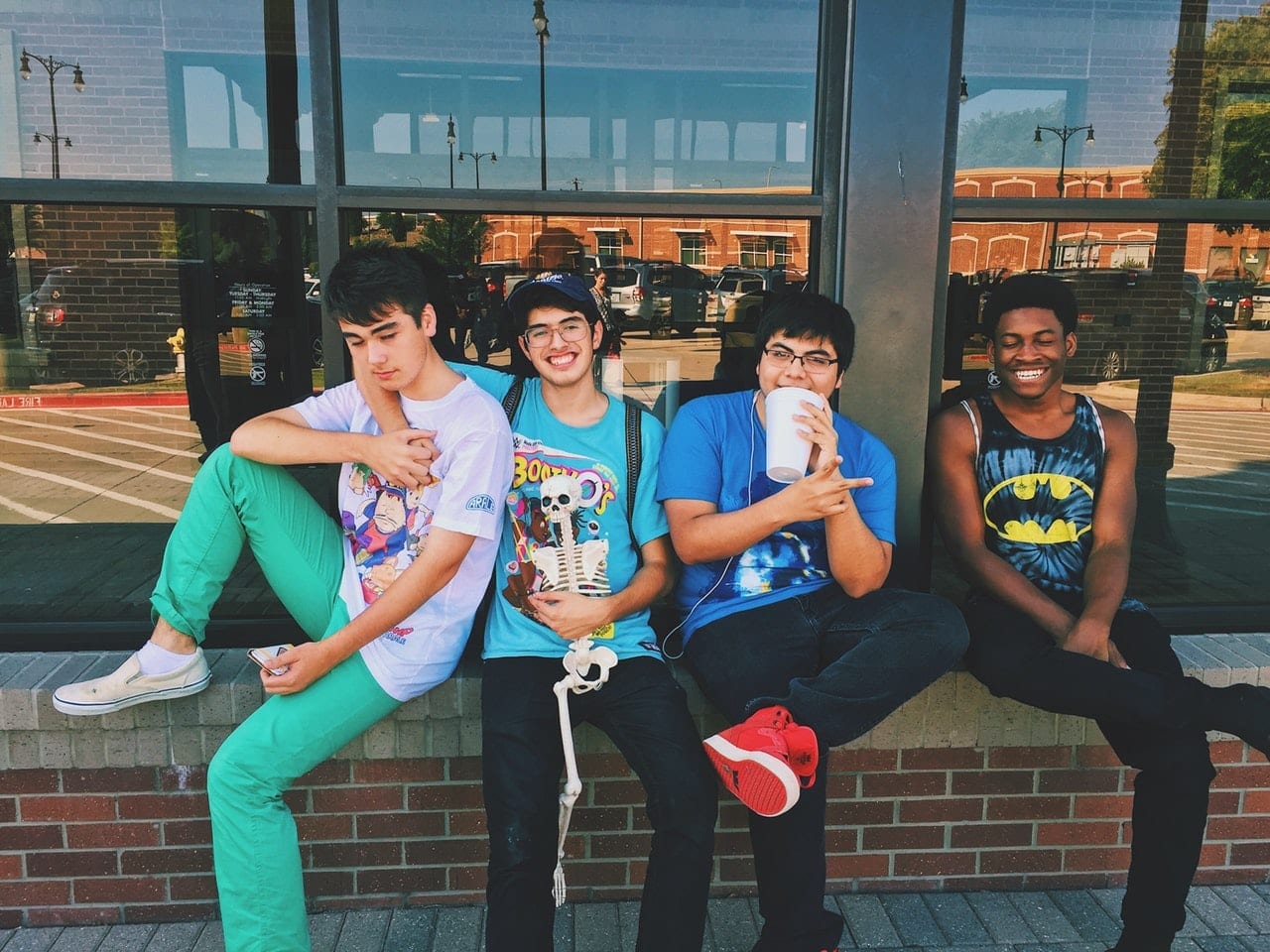 Student Roost, a Birmingham-based company, has announced that it will make big investments in Belfast student property

The group announced that it has bought the historic John Bell House at College Square East and has a “further central Belfast property” in the pipeline. Although the group confirmed that it also owns the other properties, financial details of the deals were not disclosed. However, the group said that the Belfast acquisition involved “a significant investment”.

John Bell House was formerly Belfast Technical Institute before it was turned into student accommodation and renamed by a joint venture of Co Down firm, Lacuna, and Welsh developer, Watkin Jones.

Student Roost chief executive Tim Butler said the company had enjoyed council support, and the backing of the city’s universities. These fantastic new properties could only have come about with the support of Belfast City Council and the city’s two universities. The issues were frequently complex, as they often are, but, he said that the group never lost sight of its shared vision and ambition for the city. He said that Belfast is a great, historic city, but it understands that its future is in being a modern place to work, invest and study. Butler added that modern purpose built student accommodation (PBSA) is a big part of that picture. The two developments have created over 300 construction jobs and the properties will employ a further 20 permanent staff, meeting students’ needs.

Student Roost chief operating officer Nathan Goddard said that when the centre was redeveloped to increase university presence, it had the potential to put real strain on residential housing. Having new, high-quality, purpose-built student accommodation will give students somewhere affordable and safe to stay outside of traditional residential areas.

Currently, some 7,500 beds are at various stages of development across Belfast, out of which more than 3,000 have been given the green light by planners.

Important:
This article is for information purposes only.
Please remember that financial investments may rise or fall and past performance does not guarantee future performance in respect of income or capital growth; you may not get back the amount you invested.
There is no obligation to purchase anything but, if you decide to do so, you are strongly advised to consult a professional adviser before making any investment decisions.
Henry ThomasMarch 23, 2018
Leave a reply 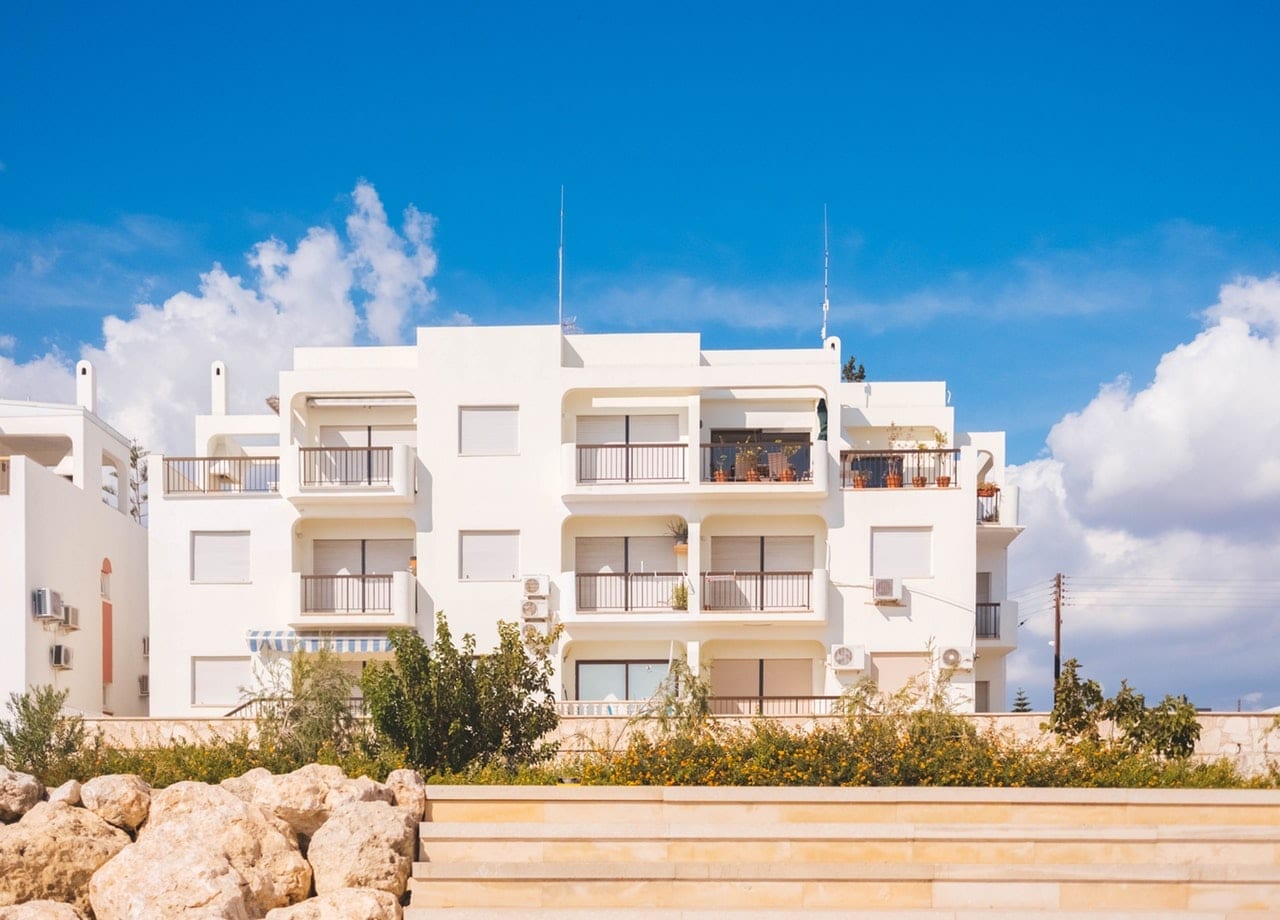