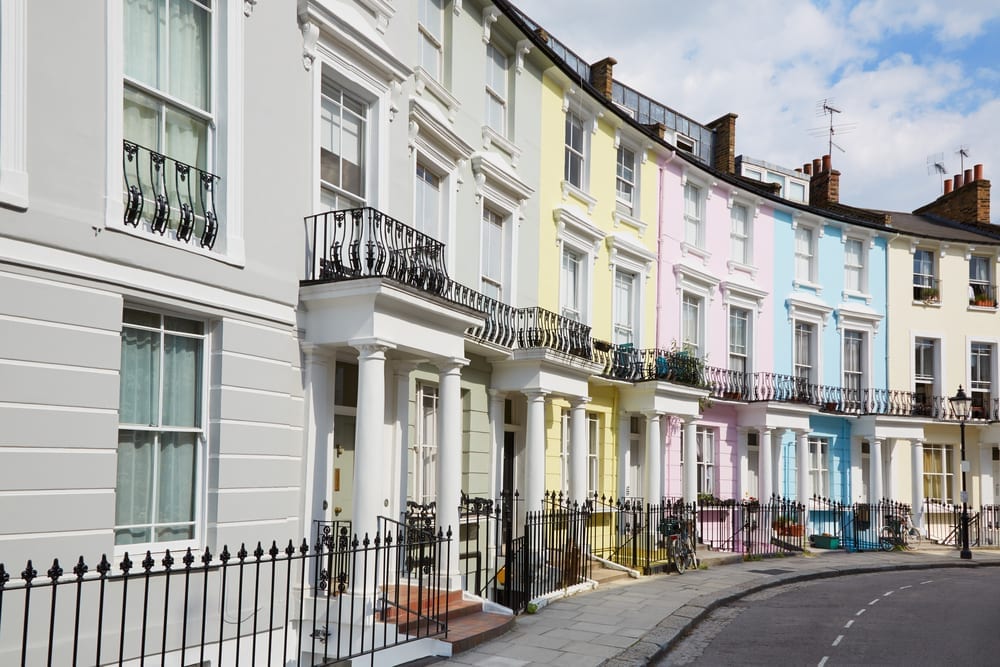 The UK’s exit from the European Union is likely to lead a surge in transaction volumes as investors resume buying prime London property, but an additional 3 per cent stamp duty and higher asking prices could dent sentiment, analysts said.

There’s a lot of Hong Kong clients that have been window-shopping, said Chris Harvey, a partner at law firm Mayer Brown London, who met prospective clients in Hong Kong with budgets above £10 million. They were just waiting for that little bit more of certainty.

All the clients that I have seen, about 90 per cent, maybe even more, have said that ‘yes, we will do a deal in the UK now’, he added.

With Brexit finally coming through after more than three years of uncertainty, there is a renewed interest from some investors who will continue to increase their investment. For others who have never invested in the UK, they feel now is the right time to invest.

With the Conservative party winning overwhelmingly in the general election, prime central London market has quickly become a hot choice. There were 54 sales recorded in December, the highest monthly total of £5 million plus sales in the past five years, according to property consultancy Savills.

Overall, there were 109 sales worth £5 million or more in the final three months of 2019, more than double in the previous quarter. The tally for this bracket stood at 310 last year.

The fourth quarter of 2019 also set a record for quarterly sales worth £20 million or more, with 18 transactions, up from just four in the third quarter. A total of 35 sales were transacted at this level over the full year.

In terms of value, £1.3 billion worth of homes priced more than £5 million or more sold in the period, more than double the £557 million recorded in the third quarter, and up 11.3 per cent on the final quarter of 2018.

With Britain’s departure from the EU now set in law, overseas investors have a greater level of certainty in the political and economic direction of the country, and as a result, we would expect to see an increase in the number of property transactions in prime central London, said Nicholas Vaughan, partner in the private property team at law firm Withers.

Investors are also likely to take advantage of a window of opportunity before “the Conservative manifesto proposal of a further 3 per cent stamp duty land tax charge is potentially introduced for non-UK residents,” said Vaughan.

The prevailing buoyant mood in the market, however, might push sellers to raise asking prices, which could crimp transactions.

I think that because of the demand and supply imbalance and because of the number of buyers who are looking, it is going to be a seller’s market because it’s very competitive buying a prime building in London, Mayer Brown’s Harvey said. You’ve got so much competition that the seller gets to choose who they want to sell to.

Please remember that investments of any type may rise or fall and past performance does not guarantee future performance in respect of income or capital growth; you may not get back the amount you invested.
Henry ThomasFebruary 12, 2020

Once viewed as a nice, lowish risk source of reliable... END_OF_DOCUMENT_TOKEN_TO_BE_REPLACED 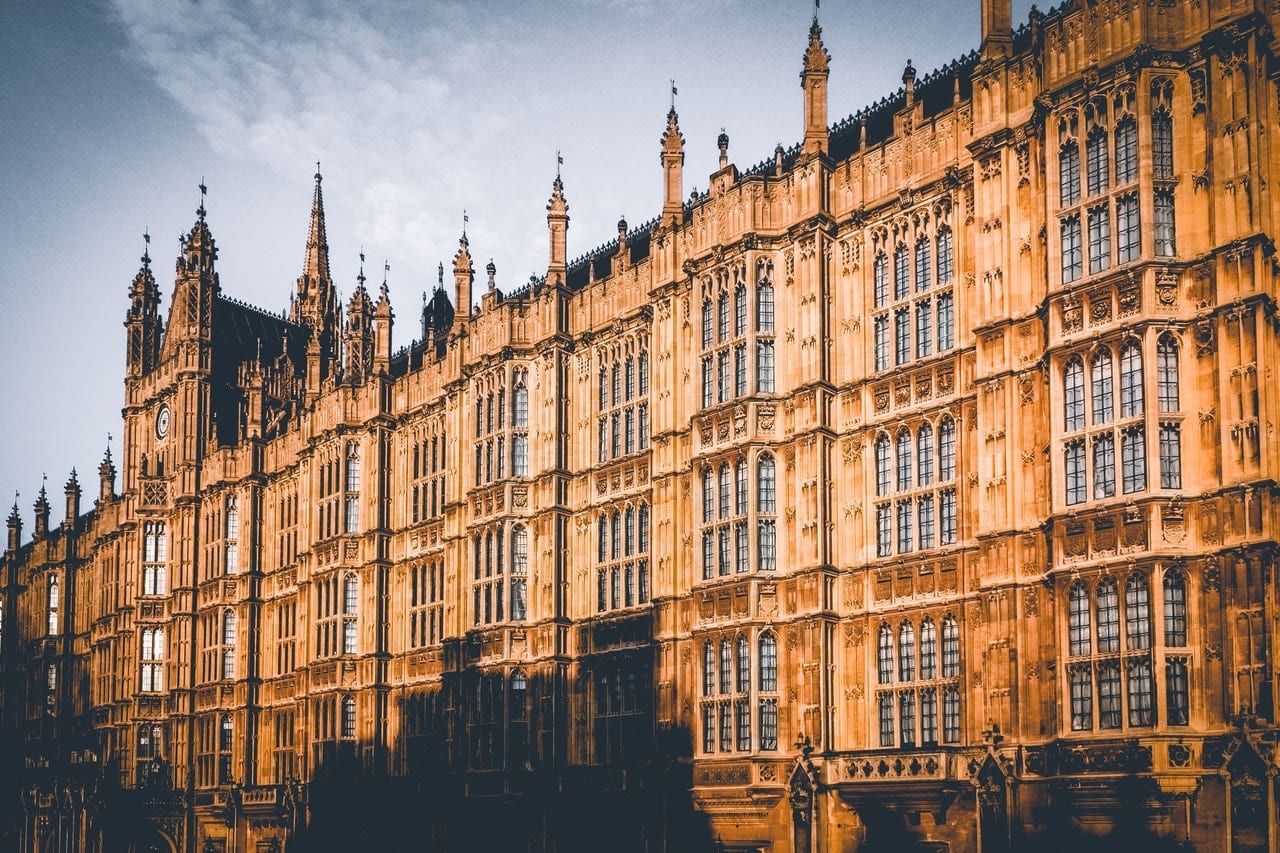