Thousands of households being priced out of the property market 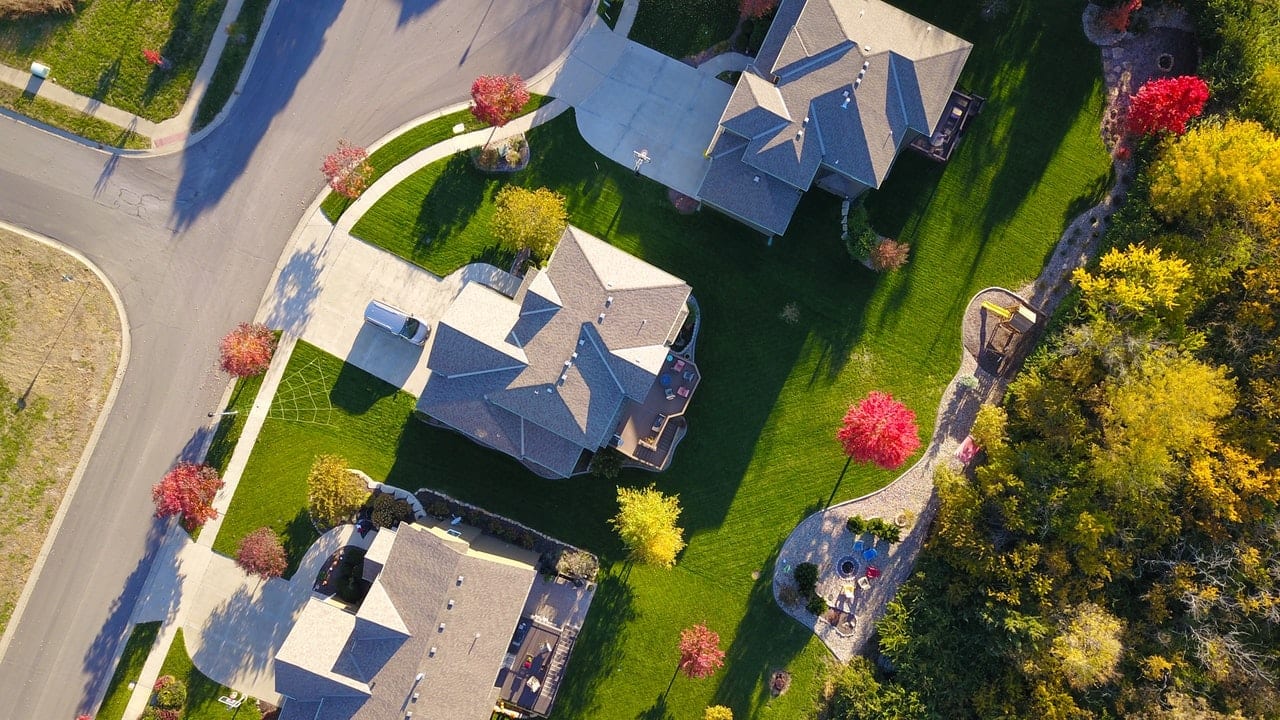 A report by Savills says that the number of households that are priced out of the property market has surpassed its previous figures of 70,000 a year, projected in 2015 due to rising prices and stagnant wage growth, apart from other reasons. The research firm says that one-third of the house-building announced by Chancellor Philip Hammond will have to be offered at below market prices to meet the requirements for affordable housing. The agency said that about 96,000 households are unable to buy or rent homes at the market rate.

It said that the shortfall in housing needs to be addressed through various methods which include low-cost rented homes and a mixture of homes and shared ownership. While low cost homes will be needed more in markets in which incomes were smaller, a mixture of homes, including shared ownership, will help in more expensive areas. The research found that over the past three years, the number of homes built each year fell short by 55,000.

In a speech at the Conservative Party conference in October, Prime Minister Theresa May made a commitment of £2bn over four years to fund social housing. However, a funding of additional £7bn a year is required to address the 100,000 emerging households over this period, pointed the agency.

Helen Collins, the head of housing consultancy at Savills, said the budget has offered many positives for the housing sector, but expressed some concerns. She said, while the chancellor has plenty of good news, there are still some important issues missing from housing policy. These included no changes on building on greenbelt land and no additional funding for homes for social rent. Collins said that there was little reference to the importance of social rented homes as a better and cheaper alternative to the private rented sector for very low-income households.

Important:
This article is for information purposes only.
Please remember that financial investments may rise or fall and past performance does not guarantee future performance in respect of income or capital growth; you may not get back the amount you invested.
There is no obligation to purchase anything but, if you decide to do so, you are strongly advised to consult a professional adviser before making any investment decisions.
Henry ThomasDecember 4, 2017
Leave a reply