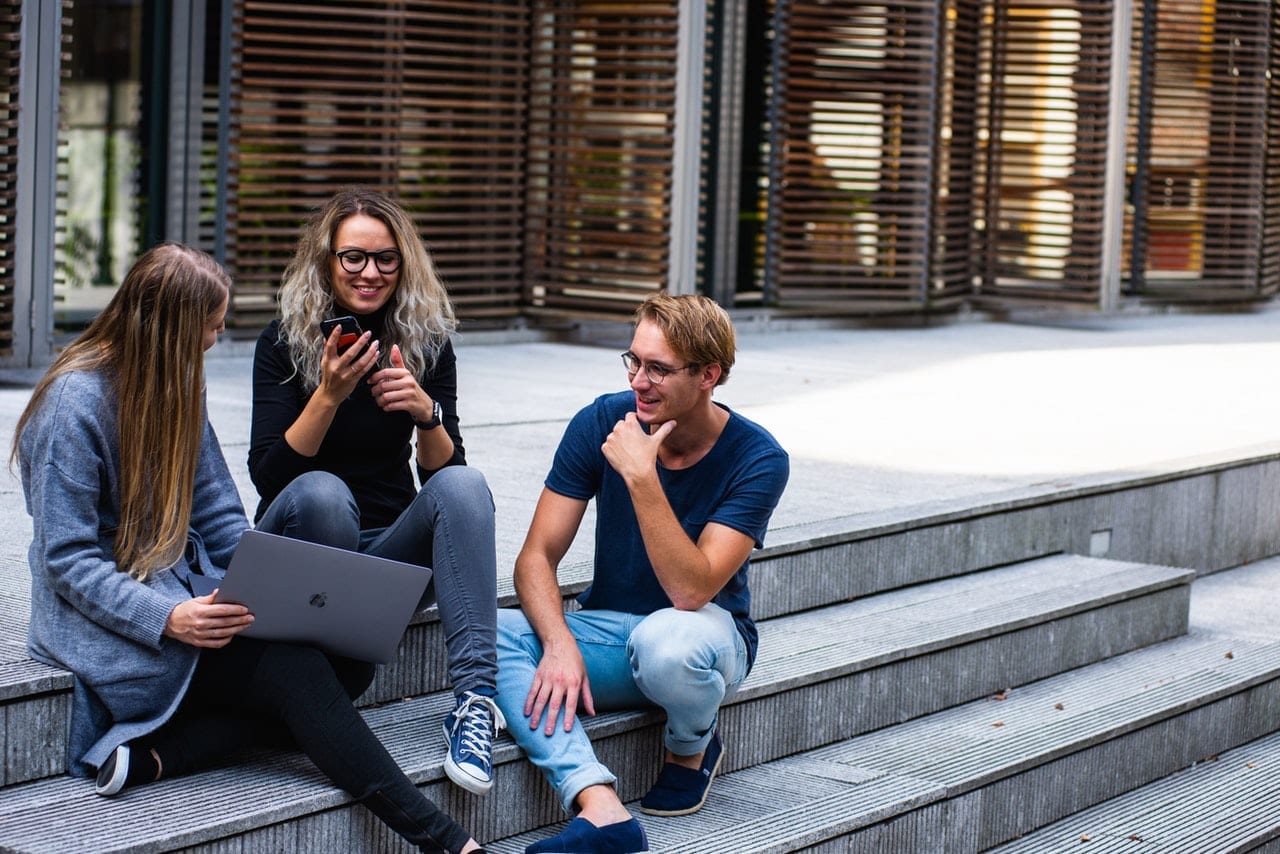 Properties in Sunderland’s SR1 and Newcastle’s NE6 are in the top UK postcodes, according to letting agent Howsy.

These North East areas rank in the best UK postcodes for buy-to-rent yields – and they are within close proximity to a university campus.

Research by letting agent Howsy revealed that 17 of the UK’s top 20 best postcodes for buy-to-let profits are within easy reach of a university.

Sunderland’s SR1 is the second best university postcode with a profit of 9.4%. According to the firm, the average monthly rent is £498 and houses sell for around £63,320.

Also making the best postcode area for landlords was Newcastle’s NE6. Owners can expect to yield an average of 7.8% on properties, with an average rent of £797 per month and properties selling for around £122, 533.

The postcode area is within close proximity to Newcastle University and Northumbria University.

Howsy looked at the best buy-to-let postcodes based in 12 month’s rent divided by the average property price in the area, ranking each postcode from the highest yield available to buy-to-let landlords.

Bradford’s BD1 is the best university investment option in the UK.

Covering Bradford city centre, it is just a short walk from the University of Bradford and with the average house price in the area costing £54,938 and average monthly rent of £468, buy-to-let landlords can secure yields of 10.2%.

Founder and CEO of Howsy, Calum Brannan said that it’s no coincidence that the vast majority of postcodes with the highest rental yields are found within a stone’s throw of a university campus, and for a safe bet on investment, these are the places to look when buying.

Brannan said, while students aren’t always the ideal tenants, they bring consistent demand via an annual flow of new arrivals, the void periods are generally much shorter, and the supply-demand imbalance puts the landlord in control when choosing a tenant.

As a result, these hot pockets of buy-to-let demand offer landlords an investment option that is almost certain to provide a healthy return despite slower market conditions and uncertain times in the buy-to-let market, he said.

He added that couple this with Howsy’s 24/7 customer service that seems to resonate well with student tenants and their nocturnal lifestyle and you’re onto a winner.

Important:
This article is for information purposes only.
Please remember that financial investments may rise or fall and past performance does not guarantee future performance in respect of income or capital growth; you may not get back the amount you invested.
There is no obligation to purchase anything but, if you decide to do so, you are strongly advised to consult a professional adviser before making any investment decisions.
Henry ThomasJuly 18, 2019
Leave a reply 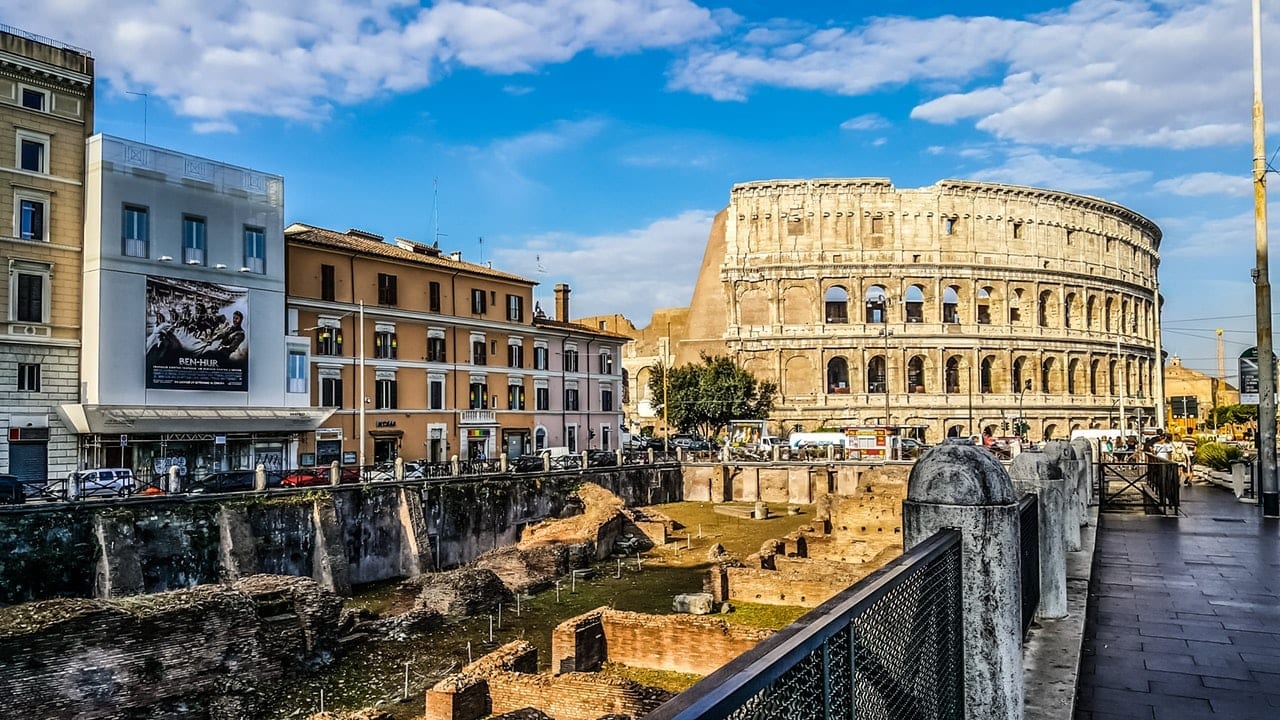