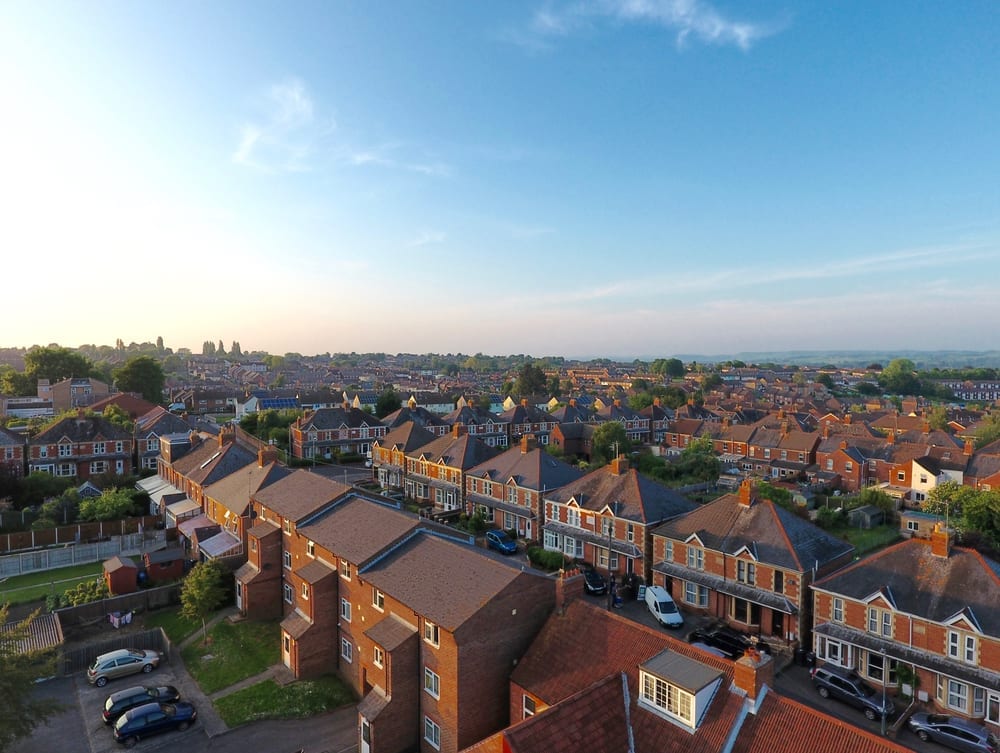 The National Trading Standards Estate and Letting Agency Team is to deal with complaints about this unusual and increasingly popular way of selling a home.

Organisers of property raffles, which have become an increasingly popular way to sell a home when estate agents are unable to find a buyer, are to be regulated.

Until recently organisers have only faced scrutiny from the Advertising Standards Authority (ASA), but from now on all complaints about property raffles are to be referred to the National Trading Standards Estate and Letting Agency Team (NTSELAT).

The problem is not a large one – the ASA has only received 90 complaints about property raffles over the past five years – but the sums of money involved are significant.

Also called ‘Win a House’ prize draws or competitions, promoters offer their own homes in a bid to raise the funds they had hoped to receive for their properties via traditional routes.

Many property raffles flounder after failing to reach their targets and then, when organisers offer a cash alternative of a lesser value, participants then complain.

The ASA has consequently conducted several investigations into how these raffles have been advertised. Organisers often have no inkling that their property raffle advertising breaches ASA codes or that running it could be a legal issue under the Estate Agency Act 1979.

Also, NTSELAT is keen to remind promoters that they must follow certain rules including adhering to Anti Money Laundering Regulations and be members of an approved redress provider.

But this assumes that their prize draw or competition has been conducted correctly. If not they could be an ‘illegal lottery’ and would fall under the jurisdiction of the Gambling Commission.

To add another layer of complexity, if a raffle is not explained clearly enough, it could be a ‘misleading action’ under the Consumer Protection from Unfair Trading Regulations 2008.

There is a clear difference between winning a house worth a specified sum and winning a much lower amount of money, says James Munro, Senior Manager at NTSELAT. In many cases these distinctions are not clear. Consumers buying a ticket need clear and truthful information on what happens if not enough tickets are sold.

Please remember that investments of any type may rise or fall and past performance does not guarantee future performance in respect of income or capital growth; you may not get back the amount you invested.
Henry ThomasFebruary 28, 2020

Since the start of the coronavirus pandemic, the Economic Statistics... END_OF_DOCUMENT_TOKEN_TO_BE_REPLACED

Once viewed as a nice, lowish risk source of reliable... END_OF_DOCUMENT_TOKEN_TO_BE_REPLACED