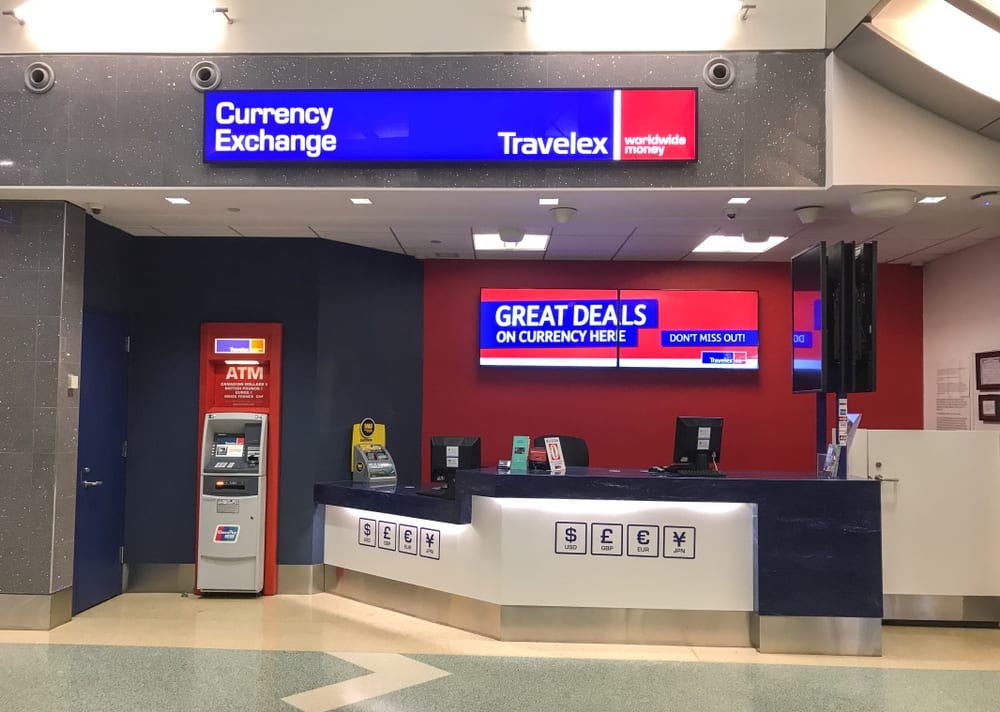 Travelex founder Lloyd Dorfman, in a show of confidence in the U.K. capital’s office market, has bought an office in London, Bloomberg reports.

Dorfman spent £40 million ($50 million), and purchased space near Soho Place, an office block and theatre near the Tottenham Court Road Station. Derwent London is handling development, and the building will include office space likely to be used by Dorfman’s The Office Group, Bloomberg reported. A venue let to Nica Burns, who co-owns Nimax Theaters, will also be in the development.

Dorfman wasn’t deterred by the current pandemic environment’s challenges, he told a newspaper. He said he had “great faith” in London’s office market, saying there could be a greater wealth of opportunity once the pandemic is over.

Travelex was recently up for sale, but ended up pulling the breaks on that after the company’s banks and lenders did not like any of the non-binding deals on offer, PYMNTS reported.

Instead, Travelex will likely now be looking at a debt-for-equity swap, for a novel way of financing itself, consulting with banks including Barclays, J.P. Morgan, Bank of America, Merrill Lynch, Goldman Sachs and Deutsche Bank, and advisors PwC on how to move forward.

Travelex’s 2020 started tumultuously, with the company roiled by a hacking scandal that allegedly involved a ransom payment of £1.83 million ($2.3 million) to make sure all systems were still online.

In addition, issues with parent company Finablr did not help matters either, when Finablr uncovered £0.79 billion ($1 billion) in debt that had been hidden from its company board. That brought the overall amount of debt for the company to around £1.03 billion ($1.3 billion) — an exponentially higher number than the £265.04 million ($334 million) it thought it had in debt in 2019.

The problems were just more added onto the pile from Bavaguthu Raghuram Shetty‘s business empire, which also recently saw issues with Abu Dhabi-based NMC, which also had a hidden-debt scandal that ended up leaving it with £5.24 billion ($6.6 billion) in total debt.

Please remember that investments of any type may rise or fall and past performance does not guarantee future performance in respect of income or capital growth; you may not get back the amount you invested.
Henry ThomasJuly 13, 2020

Since the start of the coronavirus pandemic, the Economic Statistics... END_OF_DOCUMENT_TOKEN_TO_BE_REPLACED

Once viewed as a nice, lowish risk source of reliable... END_OF_DOCUMENT_TOKEN_TO_BE_REPLACED