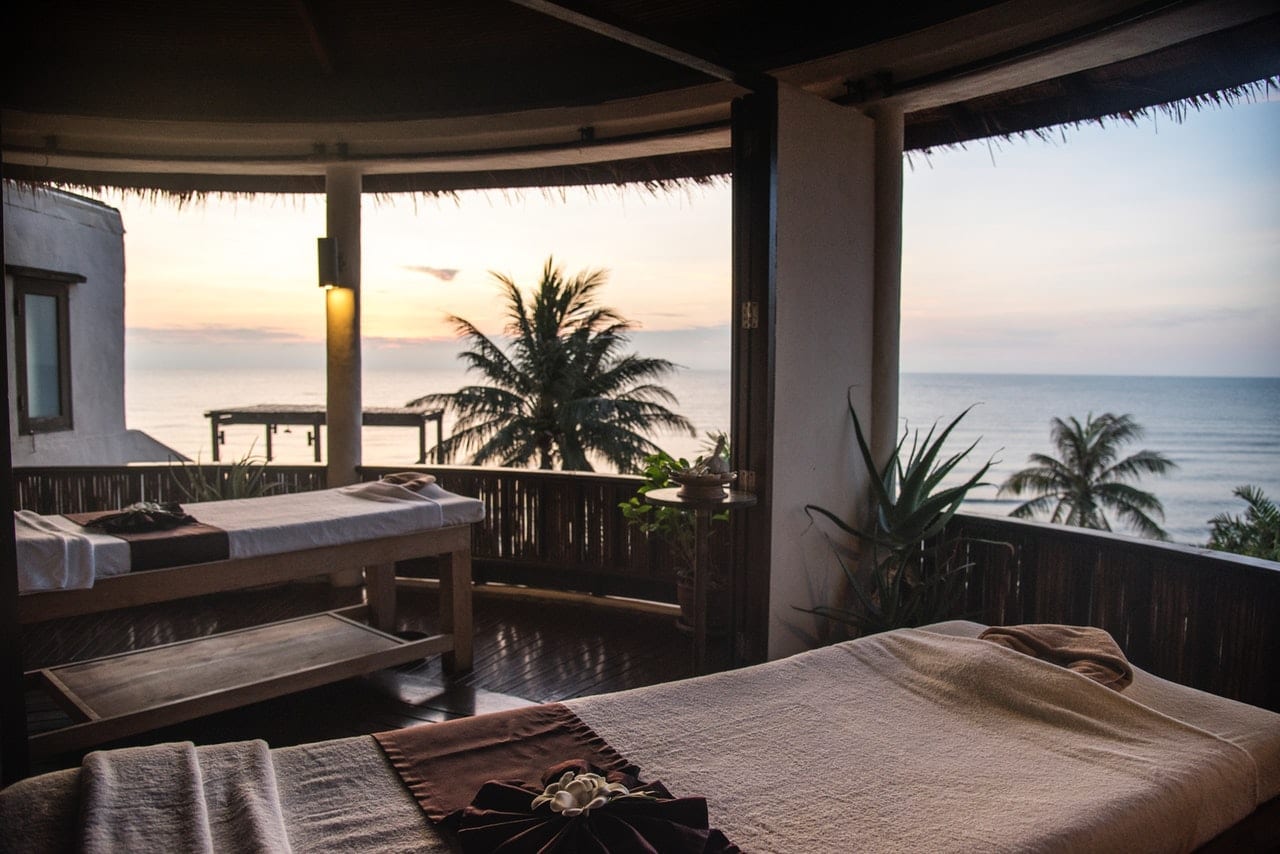 But authorities recommend approval for both the controversial proposals.

One of the proposals includes a development of a building on land next to the Premier Inn Hotel in Duke Street. The development is slated to have 152 student beds along with other facilities. The proposals has come from Raer Estates Ltd/Keypoint (Norwich) Limited which is asking the city council for permission for its planned nine-story building. But the proposal has met with a number of objections from a number of quarters. These include nearby residents, a number of parents of students at the college in Colegate as well as two watchdogs – The Norwich Society and the Inspiration Trust – who all have objected to the development.

Inspiration Trust’s James Goffin objected, saying that the organisation remains extremely concerned about the overly domineering size of this structure, both on the Duke Street scene and directly on the environs of Jane Austen College, which is run by the trust. The college is concerned the school’s playground area will be in total shadow and light will be lost from the college’s windows.

Other neighbours have also objected for similar reasons – the loss of light and overlooking.

But officers at City Hall are recommending approval. They say the impact of loss of light will not be significant enough to justify refusal of the application.

The other application is for St Crispins House in Duke Street to be converted and extended to house 600 students.

The Norwich Society says it is concerned about the number of student flats being provided in the city and fears the building will become totally over powering.

Please remember that investments of any type may rise or fall and past performance does not guarantee future performance in respect of income or capital growth; you may not get back the amount you invested.
Henry ThomasMarch 6, 2018

Since the start of the coronavirus pandemic, the Economic Statistics... END_OF_DOCUMENT_TOKEN_TO_BE_REPLACED

Once viewed as a nice, lowish risk source of reliable... END_OF_DOCUMENT_TOKEN_TO_BE_REPLACED