Two-thirds of older homeowners will not downsize their property 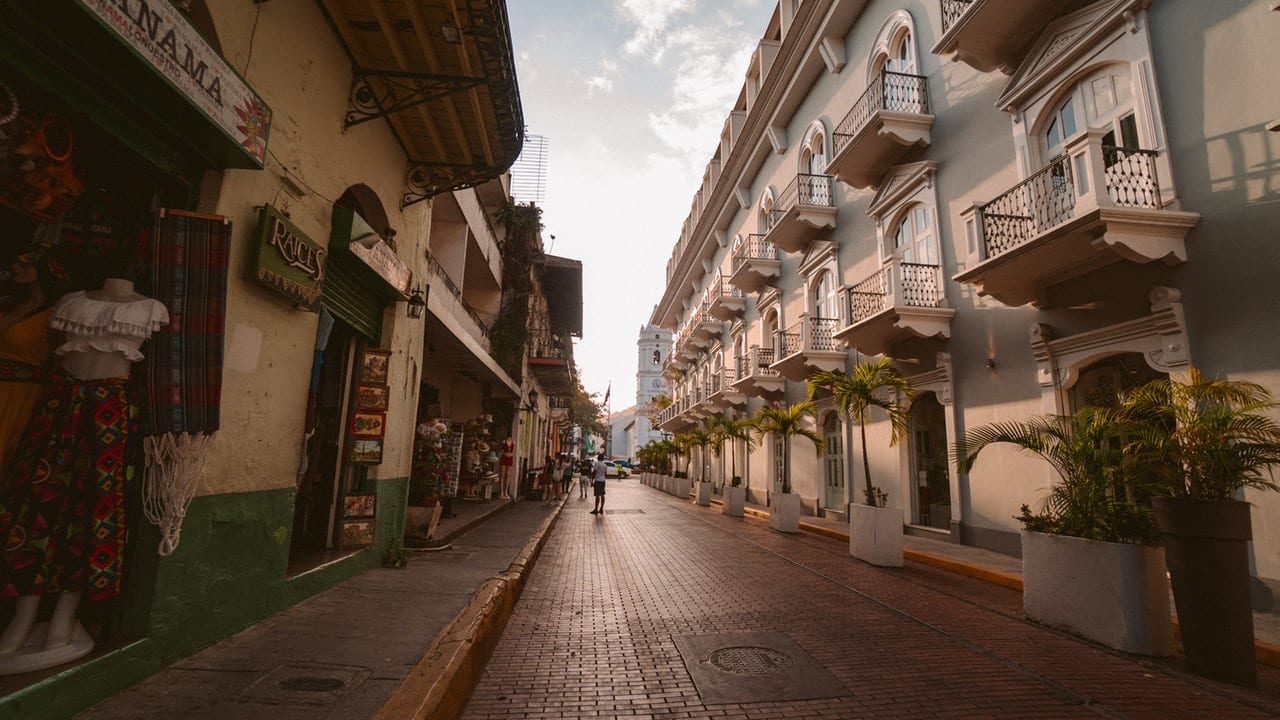 Almost two thirds of older generation in the UK have no intention of downsizing their property in retirement, according to figures by Nationwide Building Society

Almost two thirds of older homeowners in the UK have no intention of downsizing their property in retirement, according to figures released by Nationwide Building Society.

A survey carried out by the high street lender among 2,000 British adults aged 55 years and over uncovered that just 36 per cent would downsize their property.

One in five insisted that their next purchase would be of the “same size” or a “larger property” but 43 per cent said they never planned to move again.

Those polled said that space was the main reason for staying put, identified by 49 per cent. Needing room to host family was chosen by 22 per cent, housing the lifetime of possessions they have amassed picked by 18 per cent, while 10 per cent said they need bigger home to enjoy their hobbies.

However, staying where they’ve put down roots was also important, with 43 per cent stating their home location was the reason for wanting to stay, while 18 per cent said being close to family was another.

For those willing to downsize, more than half said it was because a smaller house would be easier for them to manage or easier for them to get around in old age. But 73 per cent said they would stay in their current house if they could.

Although many want to stay in their home for the long term with 54 per cent seeing their current home as their forever home, 47 per cent either did not know or had not thought about how they will cope with their home in old age.

But rather than have a clear plan, more than a fifth said they would rely on family to help them out with maintaining the property.

Around a quarter would also consider using equity release to allow them to stay in their current homes with respondents saying they have, on average, £115,559 in equity.

Nationwide’s director of home propositions, Jason Hurwood said the perception that all older people want to downsize to much smaller properties is outdated and cliched.

Hurwood said that as the research shows, people aged 55 and above are putting off the traditional downsizing house move, with space being very much in demand for a range of reasons – from entertaining friends and family to allowing them to keep and store valuable keepsakes and belongings.

He said that however, remaining in a larger property may have financial implications in later life, from mortgages to maintenance.

Please remember that investments of any type may rise or fall and past performance does not guarantee future performance in respect of income or capital growth; you may not get back the amount you invested.
Henry ThomasSeptember 18, 2019

Since the start of the coronavirus pandemic, the Economic Statistics... END_OF_DOCUMENT_TOKEN_TO_BE_REPLACED

Once viewed as a nice, lowish risk source of reliable... END_OF_DOCUMENT_TOKEN_TO_BE_REPLACED