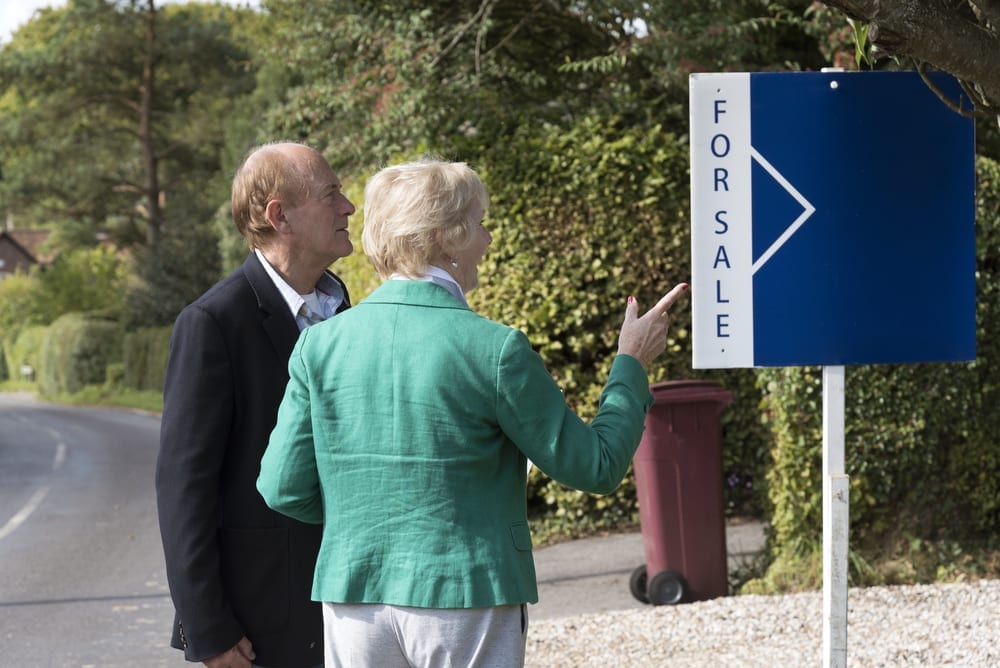 Asking prices likely to be the highest ever this spring, says Rightmove

U.K.’s newly stable political environment has boosted home buyers’ confidence in the market and revitalized their enthusiasm to buy.

The number of sales agreed upon—the first step in purchasing a property but not yet an official sale—in the four weeks between Jan. 12 and Feb. 8, rose 12.3% across the U.K. compared to the same time last year, according to a report Monday from Rightmove.

The significant bump in demand is far outpacing the number of new listings, which increased 2.1% compared to the same time in 2019. Though minor, the rise marked the first increase in annual supply in more than a year.

The discrepancy between supply and demand has pushed sale prices just shy of record levels, with new highs expected to be set as the typically busy spring market kicks off, according to Miles Shipside, Rightmove director and housing market analyst.

Spring buyers are likely to be faced with the highest average asking prices ever seen in Britain, Mr. Shipside said in the report. Buyers who had been hesitating and waiting for the greater political certainty following the election outcome may be paying a higher price, but they can now jump into the spring market with renewed confidence.

After three-and-a-half years of Brexit uncertainty, dither and delay, many now seem to have the 2020 vision that this is the year to satisfy their pent-up housing needs, Mr. Shipside said.

Important:
This article is for information purposes only.
Please remember that financial investments may rise or fall and past performance does not guarantee future performance in respect of income or capital growth; you may not get back the amount you invested.
There is no obligation to purchase anything but, if you decide to do so, you are strongly advised to consult a professional adviser before making any investment decisions.
Henry ThomasFebruary 19, 2020
Leave a reply 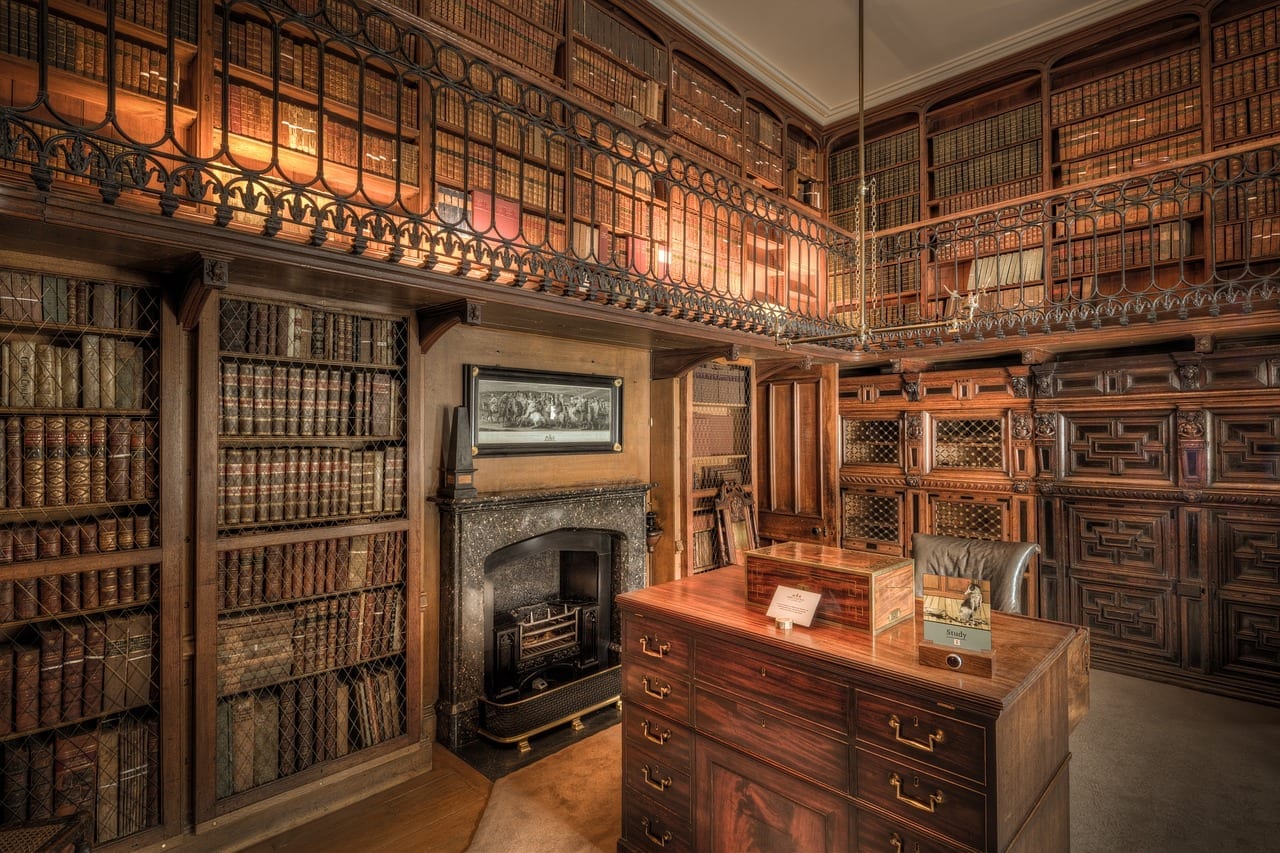