U.K. house prices hit the lowest since 2009 due to virus lockdown 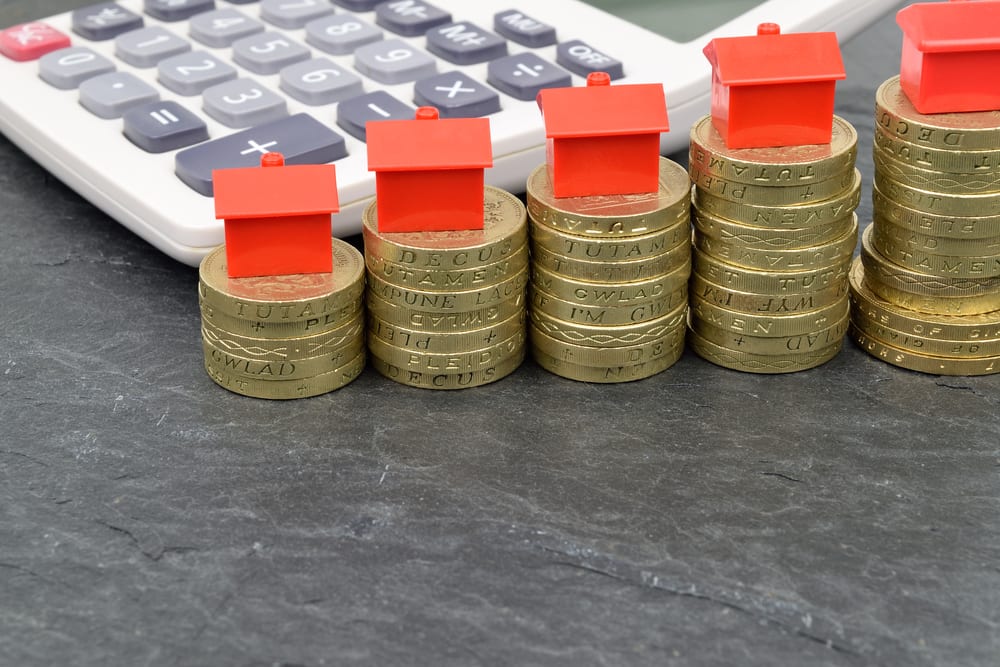 U.K. house prices were down the most in over a decade, and consumer borrowing plunged due to the impact of the virus lockdown on the economy.

Separately, according to Bank of England figures, borrowing dipped in April as consumers repaid a net 7.4 billion pounds of credit, the highest since comparable records began in 1993.

While the coronavirus-driven lockdown is now easing, the impact of the economic restrictions on businesses and workers, the lockdown has put Britain on course for its deepest recession for at least a century.

Manufacturing continued to contract in May, and investors expect the central bank to increase bond buying this month.

The drop in borrowing reflects a record decline in UK’s retail sales figures during the lockdown. Consumer credit posted its first year-on-year (YOY) drop since 2012.

Lenders also granted the fewest home loans in April, with the number of approvals dropping to 15,800, the BOE said.

The majority of consumer repayments included credit card debt. It fell for the second month running on a year-on-year basis, contracting 7.8 percent. Growth in other loans was positive but weak.

With fewer spending opportunities, households may be building up savings, which may result in a sharp pickup in consumer spending and the housing market in 2021.

“Spending and borrowing naturally will rebound in June, when all nonessential shops will reopen,” said Samuel Tombs, chief U.K. economist at Pantheon Macroeconomics in London. But we doubt that households will spend the cash they have accumulated during the lockdown soon, given heightened job insecurity and lingering concerns about catching the virus.”

Please remember that investments of any type may rise or fall and past performance does not guarantee future performance in respect of income or capital growth; you may not get back the amount you invested.
Henry ThomasJune 4, 2020

Since the start of the coronavirus pandemic, the Economic Statistics... END_OF_DOCUMENT_TOKEN_TO_BE_REPLACED

Once viewed as a nice, lowish risk source of reliable... END_OF_DOCUMENT_TOKEN_TO_BE_REPLACED