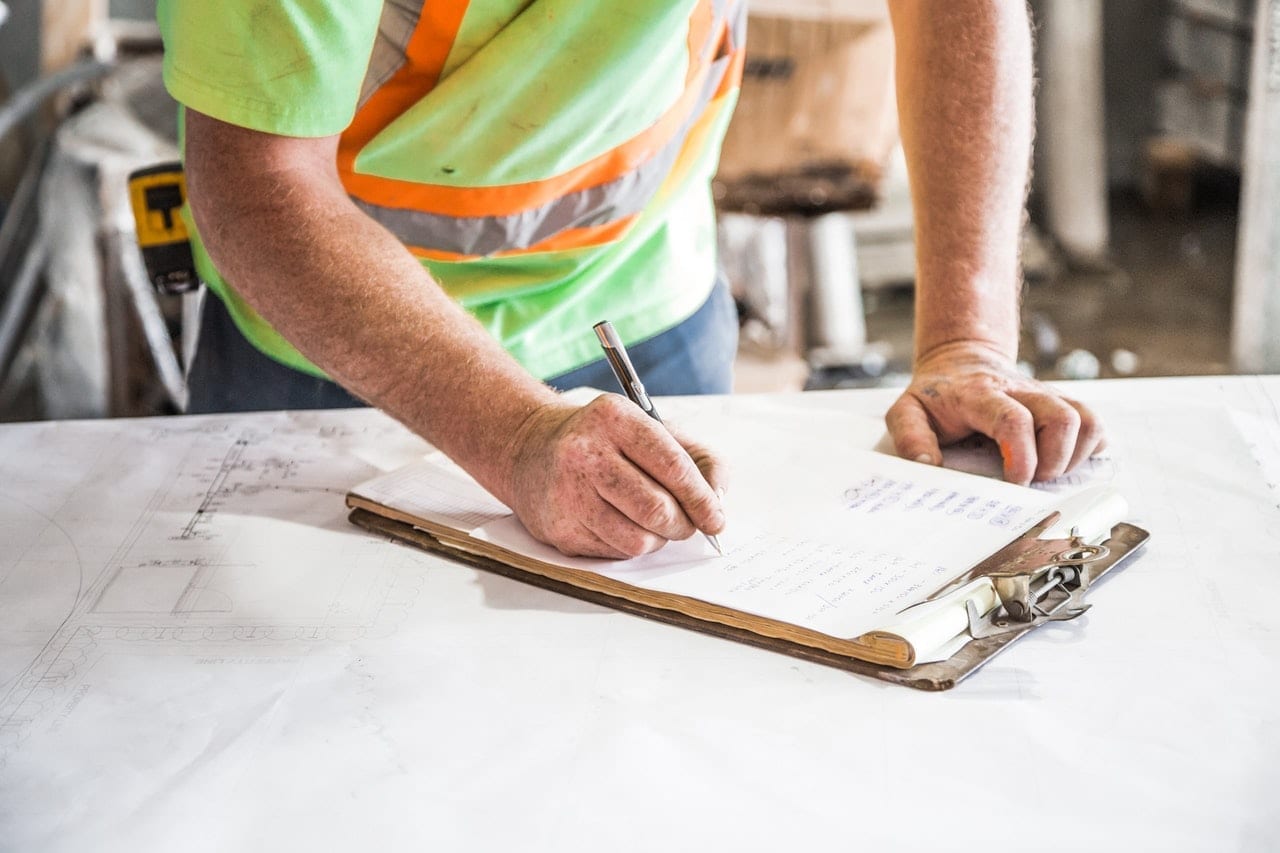 The UK is turning out to be a lucrative destination for foreign property seekers – the category involving buyers from across the world – boosted by a weak pound and affordable housing. For example, a research by Liquid Expat Mortgages reveals that expats and foreign nationals in the UAE are snapping up properties in areas outside London and the South East. These properties include all types of houses – buy-to-let, first and second homes. There has been a 20 per cent year or year increase in people from the UAE investing in UK property.

The figures across the UK vary, with Manchester and Birmingham being claiming the top spots as favourites for UAE buyers and foreign nationals. While 6 per cent of property buyers opted for Manchester, 25 per cent selected Birmingham as their destination for buying a property in the UK. However, the scenario is just the opposite in case of London, which saw a sharp fall of 60 per cent in the number of buyers because of high property prices and poor rental yields.

In London, the average property value has risen by nearly 70% in 10 years, whereas in Northern Ireland, the figures have fallen by more than 40%, indicating a huge North-South divide. Many of the investors are opting for cities and towns in what is known as the Northern Powerhouse as they offer the best investment opportunities in buy-to-let, with rental yields of 7.08% in Salford, 5.96% in Leeds and 5.79% in Manchester. With rental price growth of 7.53% and yields of 6.11%, Manchester is listed in the top ten buy-to-let properties in the UK and tagged the unofficial home of the Northern Powerhouse.

More choice in mortgages designed for working expats and foreign nationals (which offer interest rates as low as 2.74 per cent, which is significantly lower than the average interest rates of 4.25 per cent for Dubai property) is also a reason for the rise in investment by expats and foreign nationals. Another factor that has contributed to foreign ownership of property is the UK’s legal system for property acquisition, says Liquid Expat Mortgages.

The robust legal system of the country makes it one of the easiest places in the world to buy property. Managing Director, Stuart Marshall says that there is plenty of legislation in the UK to protect property buyers and the process is straightforward compared with many other parts of the world. Earlier, only wealthy overseas investors could afford a London property by taking on a mortgage worth more than £700,000. But the recent years have seen a number of teachers, nurses, IT workers who have been declined by UK mortgage companies and have found it unaffordable to use brokers in UAE due to high levels of deposits and interest rates. Marshall said that now the company has managed to secure mortgages for foreign nationals from offshore lenders and UK lenders, with a minimum £100,000 loans.

Therefore, with lowest-ever interest rates and low average house prices, the UK is proving to be an attractive place for property buyers from different parts of the world, particularly the UAE. Despite suggestions that scrapping of stamp duty for first time buyers will push up prices, it is not yet certain if this is going to be the case. However, irrespective of the outcome, the UK is strongly expected to remain one of the favoured places in the world for buying property.

Important:
This article is for information purposes only.
Please remember that financial investments may rise or fall and past performance does not guarantee future performance in respect of income or capital growth; you may not get back the amount you invested.
There is no obligation to purchase anything but, if you decide to do so, you are strongly advised to consult a professional adviser before making any investment decisions.
Henry ThomasDecember 5, 2017
Leave a reply 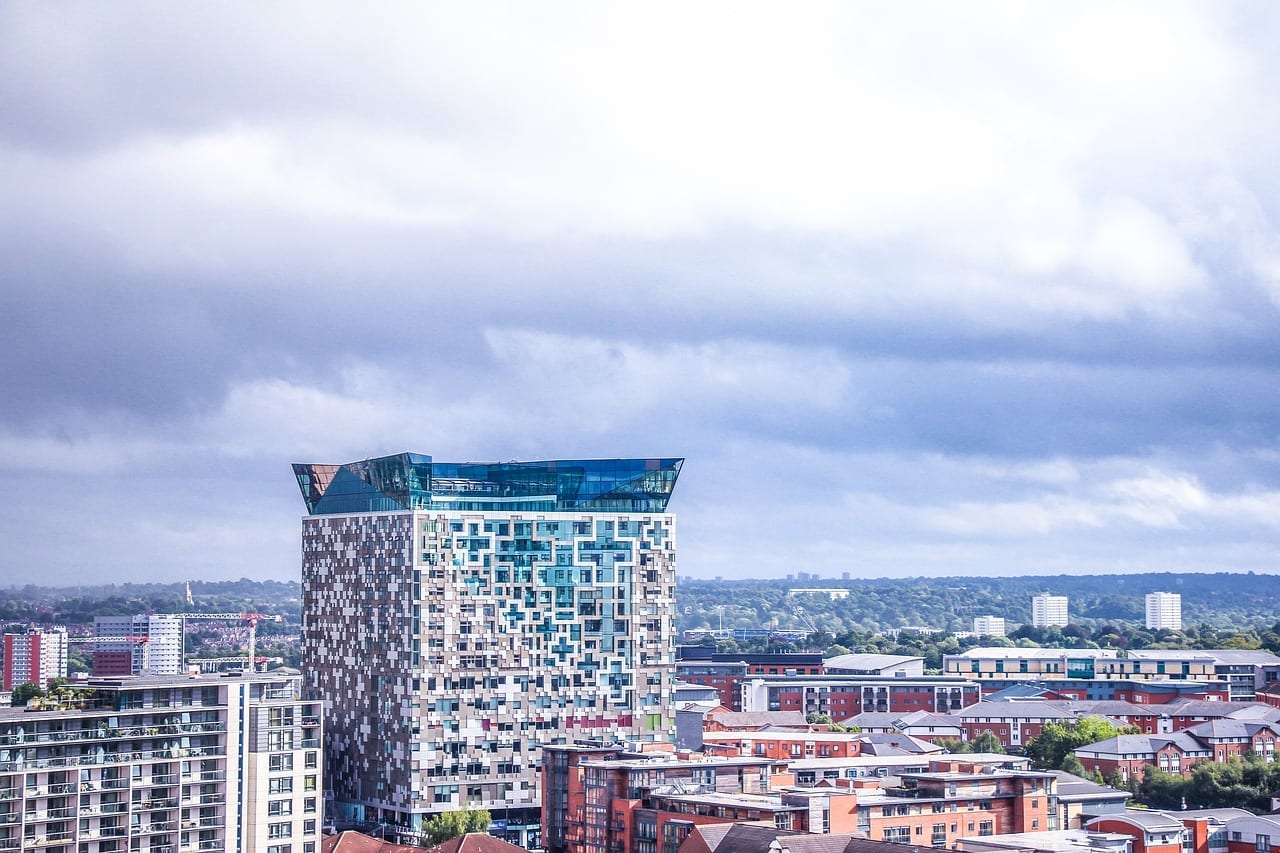 Record levels of construction at Birmingham