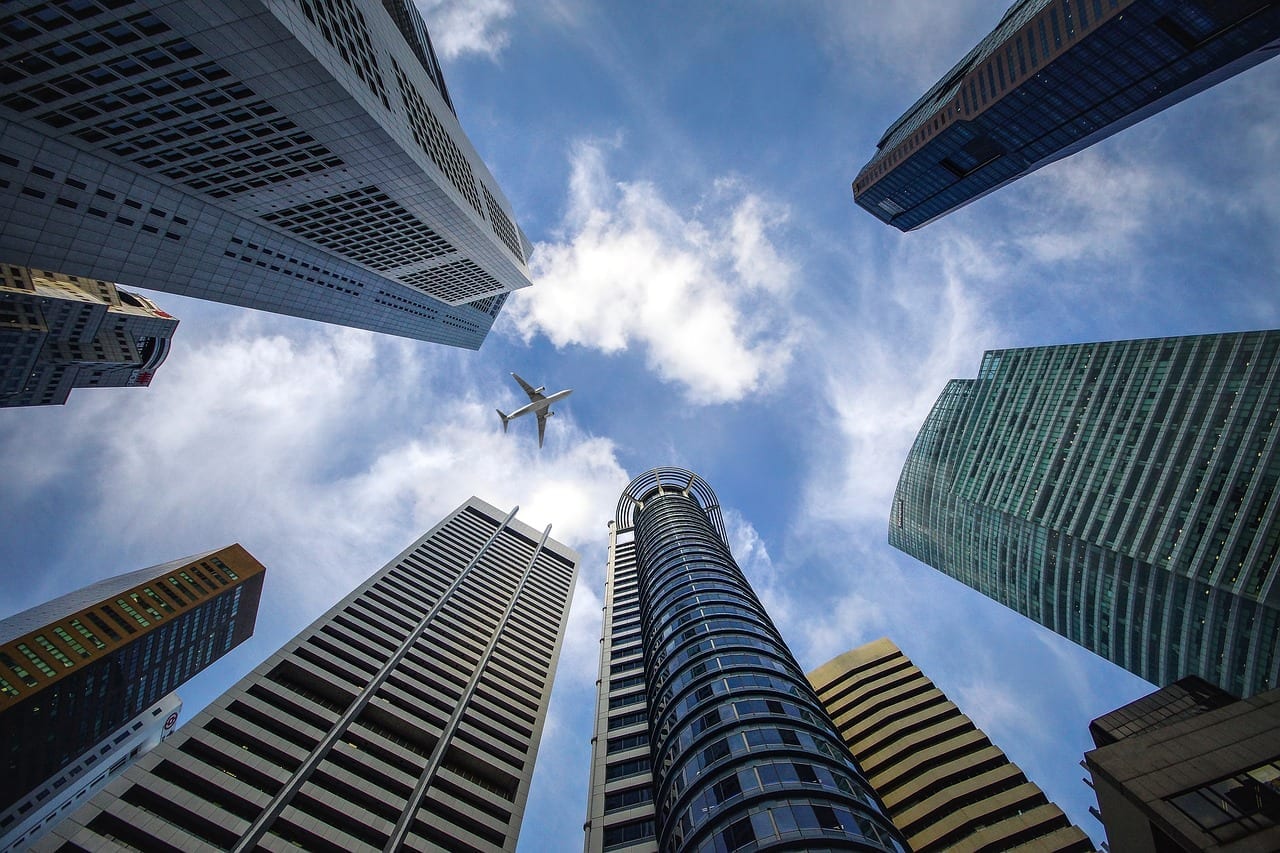 OakNorth Bank, which prides itself on being ‘the bank for entrepreneurs, by entrepreneurs’, has seen business boom since brexit.

Lending anywhere between £1m to £20m to mid-sized growth businesses and entrepreneurs, the challenger bank has really made it big since its launch in 2015.

The bank differentiates itself from more traditional banks by providing short and long-term loans and short-term working capital loans that don’t always have to be secured against customers’ property, and property development finance.

It also prides itself on its ability to serve customers faster than traditional banks, providing short-term working capital within days and larger term loans within weeks.

“If the British economy is to grow, everyone knows we need small businesses to be thriving,” said Rishi Khosla, CEO and co-founder of OakNorth Bank.

“Entrepreneurs and business owners have been under-served by large lenders for decades, in what has become a defining problem for our economy.

“This peculiarly British disease has resulted in chronic under-investment in small and medium sized businesses – which still manage to generate 50% of GDP.

“In Germany and the US, where they have more competitive and diverse banking systems, small companies borrow twice as much to invest and grow.

“As an entrepreneur myself, and having had loan applications rejected while running a highly profitable and secure business, I can say that we’ve had enough of this.

“We need to reawaken the entrepreneurial spirit and urge to invest and grow that made the British economy great in the first place.

“With these lending products and our appetite to fund small business growth, we’re giving entrepreneurs the means to back themselves, drive forward and succeed.”

Rishi launched OakNorth alongside his business partner Joel Perlman. One of the key drivers behind OakBank’s success has been Britain’s decision to leave the European Union last June.

They had good contracts, good cash flow, and a strong list of clients but none of the UK banks would consider them for finance as they didn’t have a property to secure the loan against.

A month later, they flew to the US and were able to secure 100x more capital than they were looking for at home in the UK, demonstrating the difference between the UK and US funding markets.

As a result of this, and through conversations with other entrepreneurs who were facing the same inflexible terms given by UK high street banks, it became clear that there must be an opportunity to revolutionise the market back here in the UK.

Officially launching just 18 months ago, the bank became the first completely new bank in the UK to achieve cash profitability less than one year after launching.

While the Brexit vote has caused some larger banks to retrench from the SME-lending market, and some smaller banks to defer plans of launching into the space, OakNorth has seen the period of uncertainty as an opportunity to increase its lending efforts.

Since 24 June, the bank has gone on to close more than £200m in deals, including a £19m deal with healthy fast-food chain LEON and a £20m loan for Whittlebury Park – the Northamptonshire-based golf and leisure complex located near Silverstone – growing its loan book to over £300m.

Rishi added, “2016 was a fabulous year for us – we proved that there is a gap in the UK market for our proposition, became the country’s first bank to host its core systems in the cloud, achieved profitability, and raised over £280m from more than 5,000 depositors. That’s an incredible amount for any business to achieve in just 12 months but particularly a start-up.

“Our client list is made up of a number of entrepreneurial businesses including restaurants, bars, hotels, co-working and co-living companies, care homes, law firms, property developers, media, technology, and security businesses.

“Surprisingly, the UK’s vote to leave the EU created a significant opportunity for us to gain market share from larger lenders, who as a result, have been slowing down their decision and underwriting processes even more than normal. Given that the economic uncertainty looks set to continue for the next two years at least, we expect to continue seeing this surge in demand over the course of this year.

“We’re now one of the UK’s fastest-growing financial services companies and will be looking to build on this momentum throughout 2017. We hope to significantly build on our existing £300m loan book, and introduce a number of new retail products such as notice accounts, as well as fixed term accounts for businesses.

“With or without Brexit, we are strong believers in the UK entrepreneur. We have a unique opportunity to prove our commitment to our country’s entrepreneurs and growth businesses at a time when many other banks are retrenching.”

Please remember that investments of any type may rise or fall and past performance does not guarantee future performance in respect of income or capital growth; you may not get back the amount you invested.
Henry ThomasJanuary 9, 2017

Since the start of the coronavirus pandemic, the Economic Statistics... END_OF_DOCUMENT_TOKEN_TO_BE_REPLACED

Once viewed as a nice, lowish risk source of reliable... END_OF_DOCUMENT_TOKEN_TO_BE_REPLACED 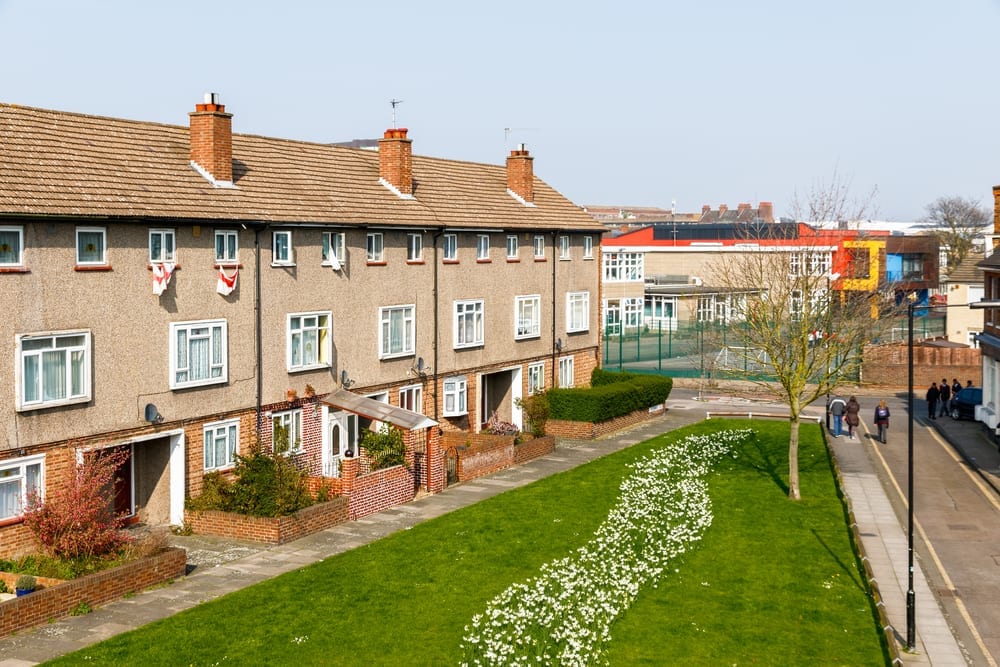